Jake Gyllenhaal remembers being 'in awe' of Heath Ledger

During an appearance on a podcast with Marc Maron, the 40-year-old, who worked with Ledger in the Oscar-winning film, "Brokeback Mountain", recalled the late actor 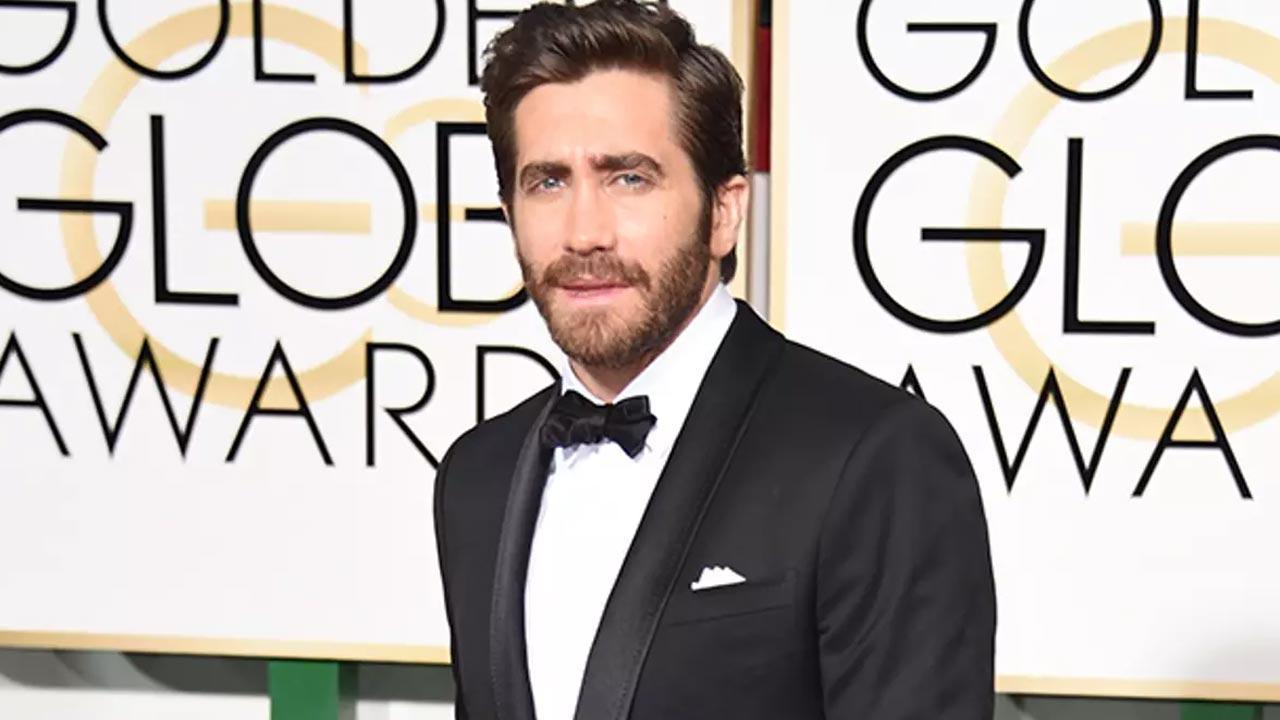 
American Hollywood actor Jake Gyllenhaal loves learning from his co-actors and one such actor who left a lasting impression on him was late Heath Ledger. During an appearance on a podcast with Marc Maron, the 40-year-old, who worked with Ledger in the Oscar-winning film, "Brokeback Mountain", recalled being "in awe" of Ledger's process of preparing for a role. "I've watched so many actors and what they do over the years," he said.

"There're so many actors who do some crazy s*** to get themselves into a scene. I do remember being in awe of watching Heath Ledger and how he would get himself into a scene," Gyllenhaal said on the podcast, as reported by contact music.