During an appearance on 'The Marianne Williamson Podcast' last year, Cameron elaborated more on this third level that he believes allowed 'Avatar' to become the highest-grossing movie of all time at the worldwide box office 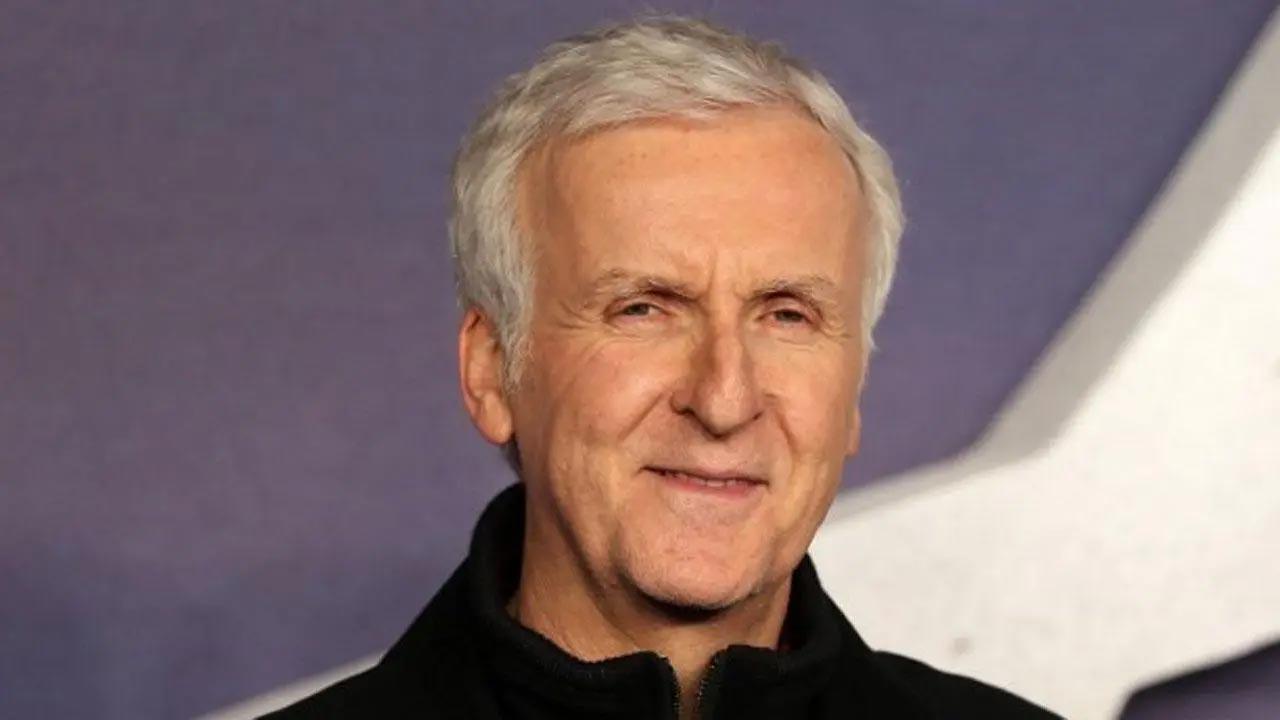 
Filmmaker James Cameron said that before 'Avatar: The Way of Water' there was a full 'Avatar 2' screenplay that was written and then thrown into the trash.

It turns out that at least an entire year of the 13-year gap between 2009's 'Avatar' and 2022's 'The Way of Water' was spent on a screenplay that will never see the light of day.

"When I sat down with my writers to start 'Avatar 2,' I said we cannot do the next one until we understand why the first one did so well," Cameron told The Times UK, report 'Variety'.

"We must crack the code of what the hell happened."

Cameron and his team came to the following conclusion: "All films work on different levels. The first is surface, which is character, problem and resolution. The second is thematic. What is the movie trying to say? But 'Avatar' also works on a third level, the subconscious. I wrote an entire script for the sequel, read it and realised that it did not get to level three. Boom. Start over. That took a year."

During an appearance on 'The Marianne Williamson Podcast' last year, Cameron elaborated more on this third level that he believes allowed 'Avatar' to become the highest-grossing movie of all time at the worldwide box office.

"There was a tertiary level as well... It was a dreamlike sense of a yearning to be there, to be in that space, to be in a place that is safe and where you wanted to be," Cameron said.

"Whether that was flying, that sense of freedom and exhilaration, or whether it's being in the forest where you can smell the earth. It was a sensory thing that communicated on such a deep level. That was the spirituality of the first film."

Cameron revealed in the same interview that he nearly fired his 'Avatar' sequel writers because they were initially so dead set on creating new stories as opposed to figuring out the DNA that made the first movie a record-breaker.

"When I sat down to write the sequels, I knew there were going to be three at the time and eventually it turned into four, I put together a group of writers and said, 'I don't want to hear anybody's new ideas or anyone's pitches until we have spent some time figuring out what worked on the first film, what connected, and why it worked'," Camerons said.

"They kept wanting to talk about the new stories. I said, 'We aren't doing that yet.' Eventually I had to threaten to fire them all because they were doing what writers do, which is to try and create new stories."

"I said, 'we need to understand what the connection was and protect it, protect that ember and that flame'."

Next Story : Charlize Theron claims she's not as famous as Kim Kardashian