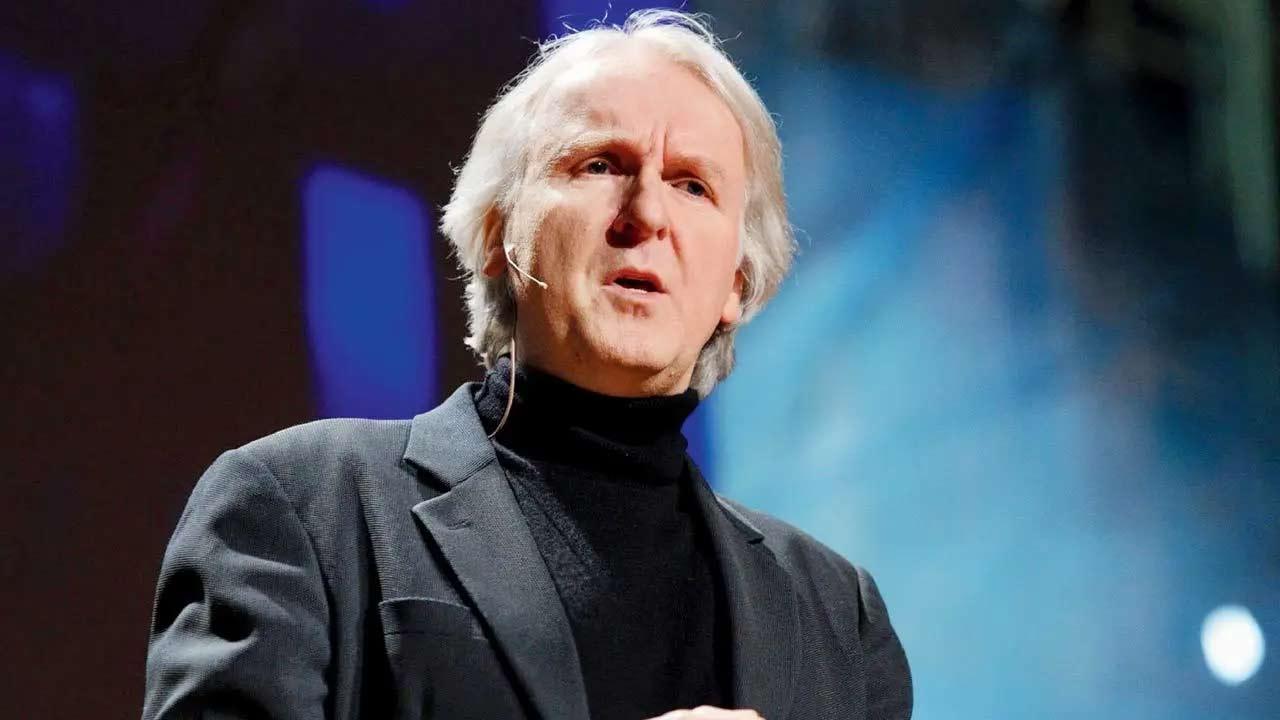 
After a long wait, director James Cameron is finally ready to show audiences his otherworldly, underwater vision for the sequel of 'Avatar'. It's newly titled as 'Avatar: The Way of Water'. Disney, which inherited the franchise after acquiring 20th Century Fox in 2019, unveiled new footage of the highly anticipated film at CinemaCon, the annual gathering of movie theater owners that's currently unfolding at Caesars Palace in Las Vegas, reports 'Variety'.

CinemaCon attendees were given 3D glasses to watch the minutes-long trailer, which contained almost no dialogue. Instead, exhibitors were immersed into different regions across the dazzling world of Pandora through sweeping visuals of the planet's crystal blue oceans and lakes. The footage also shows the local tribe of Na'vi interacting with various species resembling whales and pelicans, some of which flew through the screen and into audience member's faces thanks to the three-dimensional technology.

Set more than a decade after the events of the first film, 'Avatar: The Way of Water' begins to tell the story of the Sully family -- Jake, Neytiri and their kids -- and the trouble that follows them, the lengths they go to keep each other safe, the battles they fight to stay alive and the tragedies they endure.

"I know one thing," Sam Worthington's Jake Sully tells Zoe Saldana's Neytiri. "Wherever we go, this family is our fortress." The trailer will debut exclusively in theatres ahead of Marvel's 'Doctor Strange in the Multiverse of Madness' on May 6. Cameron, who is still in New Zealand putting the final touches on 'Avatar 2', appeared in a pre-recorded video to tell exhibitors about the film. He says it is "designed for the biggest screen and the most immersive 3D available", adding that he "set out to test the limits of what cinema can do".

Producer Jon Landau, who flew in town from New Zealand for less than 24 hours, indicated that "family" will be at the centre of the four sequels. Each follow-up film will play out as a standalone movie and will come to its own conclusion. "We need to make sure (audiences) have an experience they can't get anywhere else, and that needs to be exclusively in theaters," Landau said.

Along with Cameron, Worthington and Saldana, the $250 million-budgeted 'Avatar 2' brings back Giovanni Ribisi, Sigourney Weaver, CCH Pounder and Stephen Lang. Those actors will be joined by new faces to the franchise, including Kate Winslet, Vin Diesel, Michelle Yeoh, Edie Falco, Cliff Curtis and Jemaine Clement. There are understandable fears that enthusiasm for all things 'Avatar' has dwindled in the decade since its historic run in theaters. But Na'vi Nation still appears to be loyal.

During the pandemic, Cameron's groundbreaking sci-fi epic returned to the big screen and reclaimed the title as the highest-grossing movie in history with $2.802 billion globally, taking the crown back from 'Avengers: Endgame'. In anticipation for 'The Way of Water', Disney plans to re-release 'Avatar' in theatres on September 23. 'Avatar' premiered in December 2009, a time when ticket sales were significantly less expensive than they are these days.

However, the movie had an unparalleled life in cinemas and played on the big screen for nearly 10 months, a phenomenon driven by repeat viewings and premium screenings. The unmatched success of 'Avatar' inspired theatre operators to speed up the deployment of digital cinema so their venues were equipped with the technology needed to play 3D.

For the follow-up, Cameron has again turned to new technology, this time to capture scenes underwater. That means Disney must convince the heaps of film exhibitors in the audience at CinemaCon that 'Avatar 2' will push cinematic boundaries, so much so that it'll be worth the expensive equipment upgrades needed to match Cameron's dazzling vision.

Based on the audible gasps in the room, exhibitors may not need much urging to pull out all the stops for 'The Way of Water'. 'Avatar 2' debuts on December 16, with sequels to come on December 20, 2024, December 18, 2026, and December 22, 2028. 'The Way of Water' footage capped off Disney's 90-minute CinemaCon presentation, which also showcased exclusive footage from 'Doctor Strange in the Multiverse of Madness', 'Lightyear', 'Toy Story' spinoff about Andy's beloved toy; David O. Russell's new film 'Amsterdam' and 'Bob's Burgers'.

Next Story : This is why BTS's Jin, Jimin and J-Hope got into a scuffle