He starred in several other hit HBO series like 'Boardwalk Empire', 'The Night Of' and more recently 'Lovecraft Country'- as well as movies like '12 Years a Slave' and 'Assassin's Creed'. 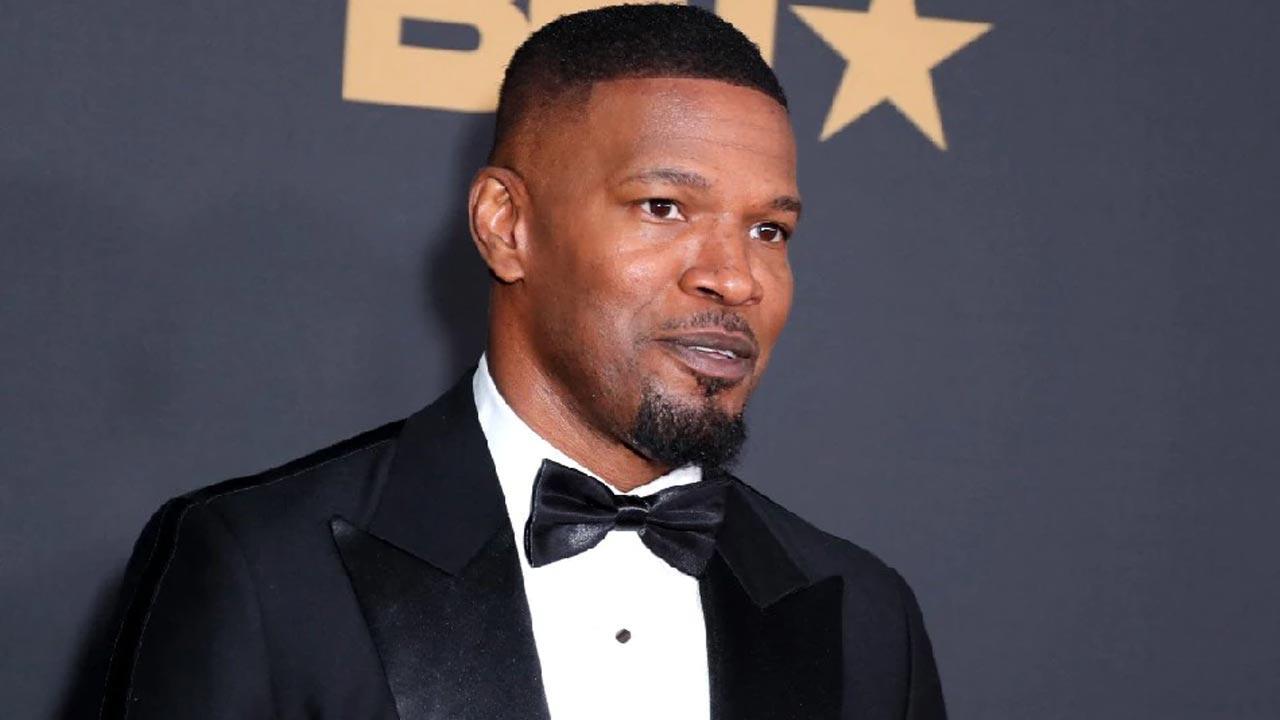 The actor was recently caught in a conversation by TMZ where he was asked whether the late actor should win an Emmy.

Jamie for whom it is hard to process Michael's death said his late friend was one of the best actors and was in the league of legendary Samuel L. Jackson and Joe Morton.

He also shared that days before Michael's death, they broke bread and talked about life just a few weeks back.

While concluding, Jamie told TMZ that he believes that Michael lived an artistic life and should be honoured with the elusive award, that will be held on September 20.

For the unversed, the late 'Wire' actor is nominated for best supporting actor for his work on 'Lovecraft Country'. If he wins, his nephew, Dominic Dupont, will accept the award in Michael's honour, reported TMZ.

Michael was found dead in the living room of his Brooklyn apartment on September 6, and drug paraphernalia was on a table nearby.

Best known for his role as Baltimore stick-up man Omar Little on HBO's 'The Wire', Williams was a critically acclaimed actor.

He starred in several other hit HBO series like 'Boardwalk Empire', 'The Night Of' and more recently 'Lovecraft Country'- as well as movies like '12 Years a Slave' and 'Assassin's Creed'.

He excelled in street dancing and danced on tours fronted by the likes of George Michael and Madonna before pursuing acting with the National Black Theatre in New York City, and he made his onscreen debut in 1996 neo-noir action thriller film 'Bullet', starring Mickey Rourke and Tupac Shakur.

Michael guest-starred on episodes of such shows as 'The Sopranos', 'Alias' and 'Boston Legal' before landing on David Simon's 'The Wire' in 2002. He would appear on 42 episodes before Omar met his end in the fifth and final season. He is survived by his son, Elijah Williams.