The series titled Tyson will span the whole of the legendary boxer's life. 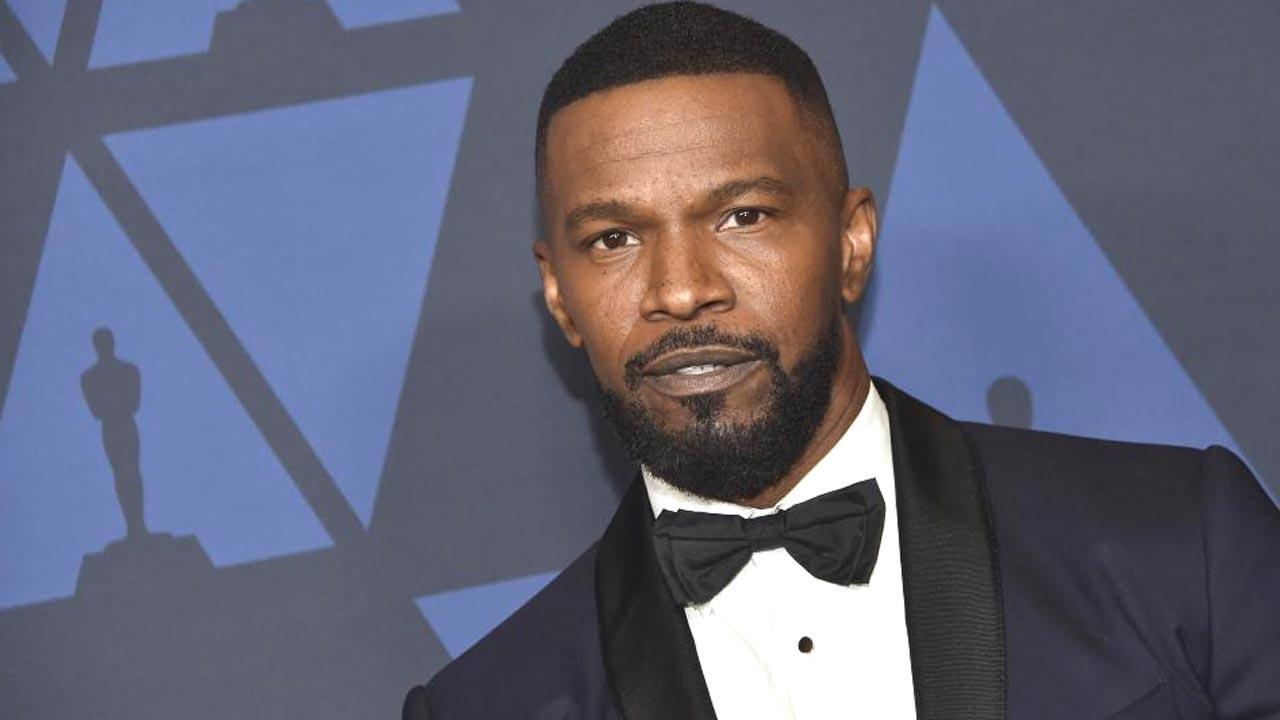 
Oscar-winning American actor Jamie Foxx has been rolled in to play boxing legend, Mike Tyson, in the upcoming biographical limited series titled 'Tyson'. According to Variety, the series titled 'Tyson' will span the whole of the legendary boxer's life. The project has not finalized a network or streaming service yet, but will soon go on floors as big names have been rolled in for the same.

While talking about the excitement of the project being named after him, the icon boxer Tyson said, "I have been looking to tell my story for quite some time. With the recent launch of Legends Only League and the excitement from fans following my return to the ring, now feels like the perfect moment."

"I look forward to collaborating with Martin, Antoine, Jamie, and the entire creative team to bring audiences a series that not only captures my professional and personal journey but also inspires and entertains," he added.

Foxx had hinted about his involvement in a 'Tyson' project many times, stating last year that he was deep into training for the role, though at the time it was said to be a biopic rather than a series.

This marks the second 'Tyson' limited series announced in the past month. Hulu previously announced that it had ordered an eight-episode limited series about the boxer, but the 54-year-old boxer came out strongly against that series when it was announced, and refused to be a part of it.

The professional boxer who hogged worldwide headlines when he became the youngest ever heavyweight champion in boxing history in 1986 at the age of 20, has remained a major force in boxing for years and is widely considered one of the greatest heavyweight fighters of all time.

Despite his professional earnings, his life turned upside down when he got accused of serious mental and physical abuse by his wife, Robin Givens. He was also convicted of rape in 1992, ultimately serving more than two years in prison.

After making a comeback in recent years, he appeared in projects like 'The Hangover' movie franchise where he was seen performing in a one-man show on Broadway. He has also been open about his struggles with mental illness and substance abuse.

Most recently, the veteran boxer fought an eight-round exhibition fight against Roy Jones Jr. in November, which ended in a draw. The event served as the launch of the 'Legends Only League'.

Next Story : Helen Mirren cast as villain in Shazam: Fury of the Gods