The activist, 84, and fitness guru made the admission while speaking about her decades-long career as an actor. 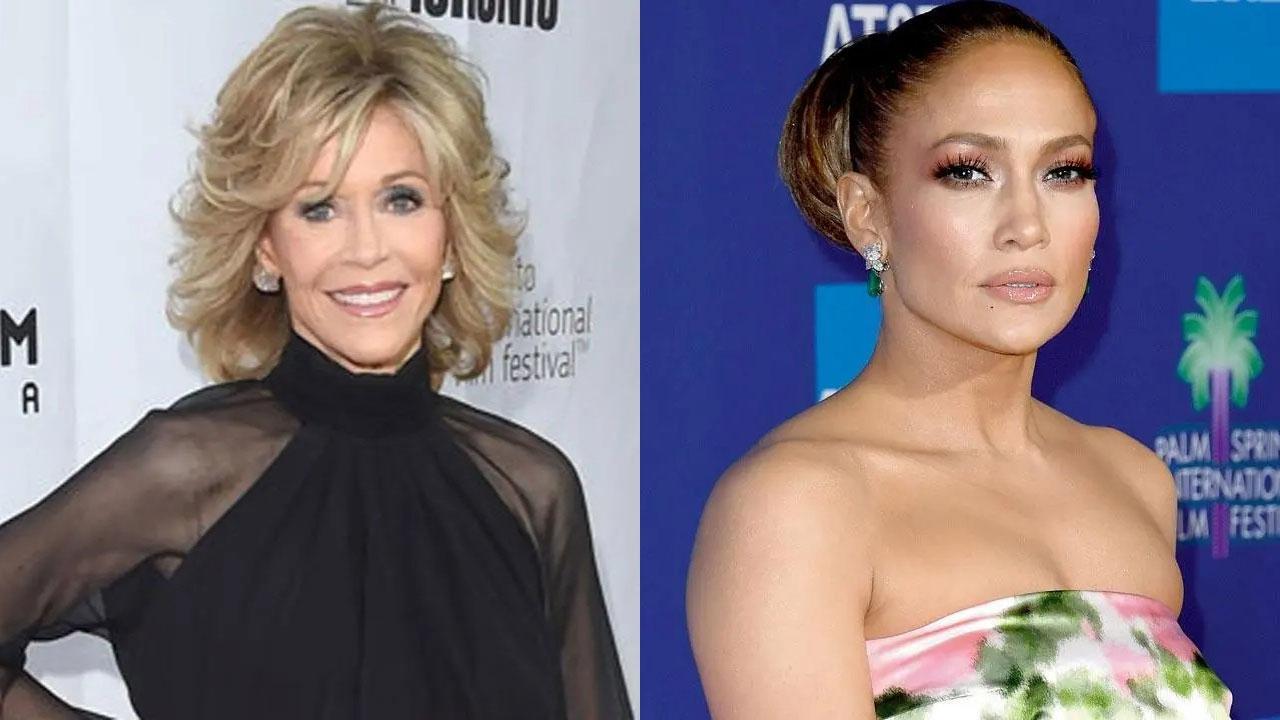 
Hollywood star Jane Fonda has credited Jennifer Lopez for resurrecting her career after she went 15 years without landing a role. The activist, 84, and fitness guru made the admission while speaking about her decades-long career as an actor.

Despite her iconic status, Fonda said it wasn’t until her role alongside J-Lo, 53, in the 2005 film Monster-in-Law, that her career again got off the ground. Fonda deemed the movie the “only smart thing” she has ever done in her career.