tentatively titled 'Fast and Furious 10', with the entire crew expected to return, including Michelle Rodriguez, Tyrese Gibson, Ludacris, Sung Kang and Charlize Theron, whose villainous Cipher has loomed large over the films since 2017's 'The Fate of the Furious' 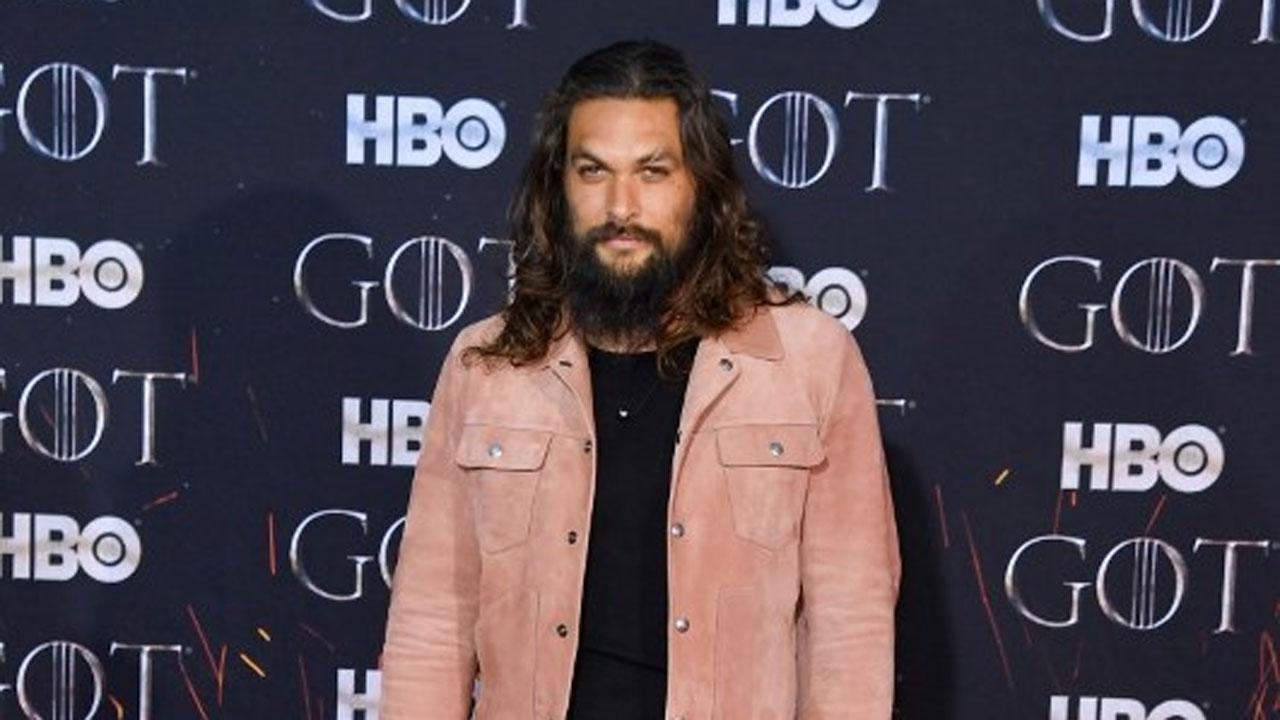 
Hollywood star Jason Momoa has officially been initiated into the 'Fast and Furious' family. According to Variety, Momoa will star opposite Vin Diesel's Dominic Toretto and the 'Fast and Furious' crew in the upcoming 10th installment of the high-octane franchise. The team officially welcomed Momoa into the crew via social media late Friday, with a post captioned, "The Fast Fam keeps getting bigger".

Directed by Justin Lin, the film is tentatively titled 'Fast and Furious 10', with the entire crew expected to return, including Michelle Rodriguez, Tyrese Gibson, Ludacris, Sung Kang and Charlize Theron, whose villainous Cipher has loomed large over the films since 2017's 'The Fate of the Furious'. The movie is due in theatres on May 19, 2023.

After directing the third through the sixth installments of the series, Lin returned to the franchise to helm 'F9: The Fast Saga', which opened in theaters last summer. The movie made $726 million globally, despite having its release delayed by the Covid pandemic. The upcoming movie is expected to be the penultimate outing for Toretto and his crew, which is set to wrap up with the 10th and 11th films.

Momoa would be the latest superstar to join the 'Fast' franchise, which has been revving its engines since 2001. Over the years, the action films have brought in big names to fill out the ensemble, including Dwayne Johnson, Jason Statham, Luke Evans, Kurt Russell, Helen Mirren and John Cena, who featured in 'F9' as Mia and Dom's long-lost brother Jakob Toretto. Before she became Wonder Woman, Momoa's 'Justice League' co-star Gal Gadot starred in three of the 'Fast' films, beginning with 2009's 'Fast & Furious'.

While Momoa is arguably best known as Arthur Curry, also known as Aquaman, in the Warner Bros. and DC superhero franchise, the actor has been steadily building a massively successful resume, with standout performances as Duncan Idaho in 'Dune' and Khal Drogo on 'Game of Thrones', plus fronting the Apple TV Plus series 'See'. Earlier this month, the actor wrapped filming on 'Aquaman and the Lost Kingdom', directed by James Wan.