Jason Momoa to star in The Executioner

As per reports, the project will be penned by Kaz and Ryan Firpo, who are known for their work on Chloe Zao’s The Eternals 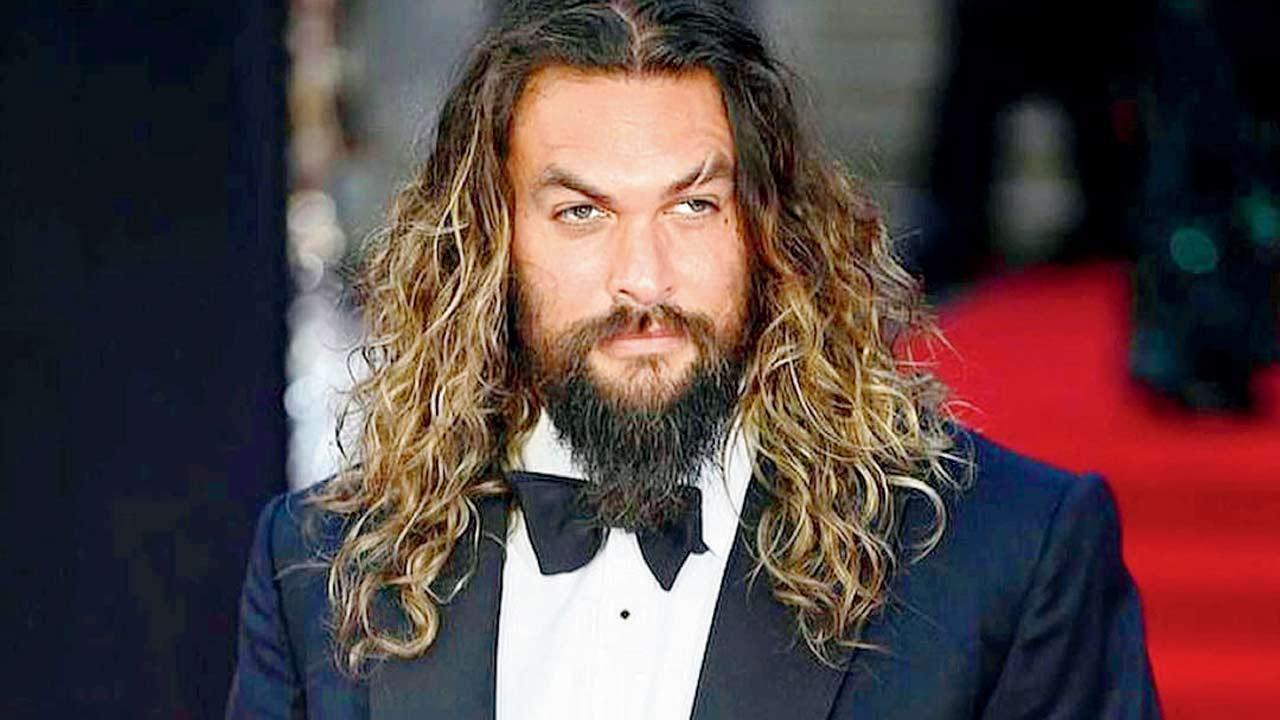 
Aquaman and Game of Thrones star Jason Momoa is set to star in the tentatively titled, The Executioner, which will be produced by Warner Bros after the studio won an intense bidding war.

As per reports, the project will be penned by Kaz and Ryan Firpo, who are known for their work on Chloe Zao’s The Eternals. While the storyline is under wraps, it is billed as a fun, action-murder mystery in the spirit of Knives Out meets The Lord of the Rings. The director is yet to be finalised.

The project puts Momoa back in business with his Aquaman producer Peter Safran, who is producing the Firpo-scripted feature project. Last week, Warner Bros. showed off trailers for the upcoming Christmas tentpole Shazam! Fury of the Gods (opening December 21) and next year’s Aquaman and the Lost Kingdom (March 17). To date,
Aquaman remains the highest-grossing DC movie of all time with $1.1 billion worldwide.