In the video footage, Jennifer Aniston could be seen talking in an interview about her experience of working on the sets of the mega-hit sitcom. But, every now and then, her co-stars would enter the frame in order to playfully interrupt the interview in question. 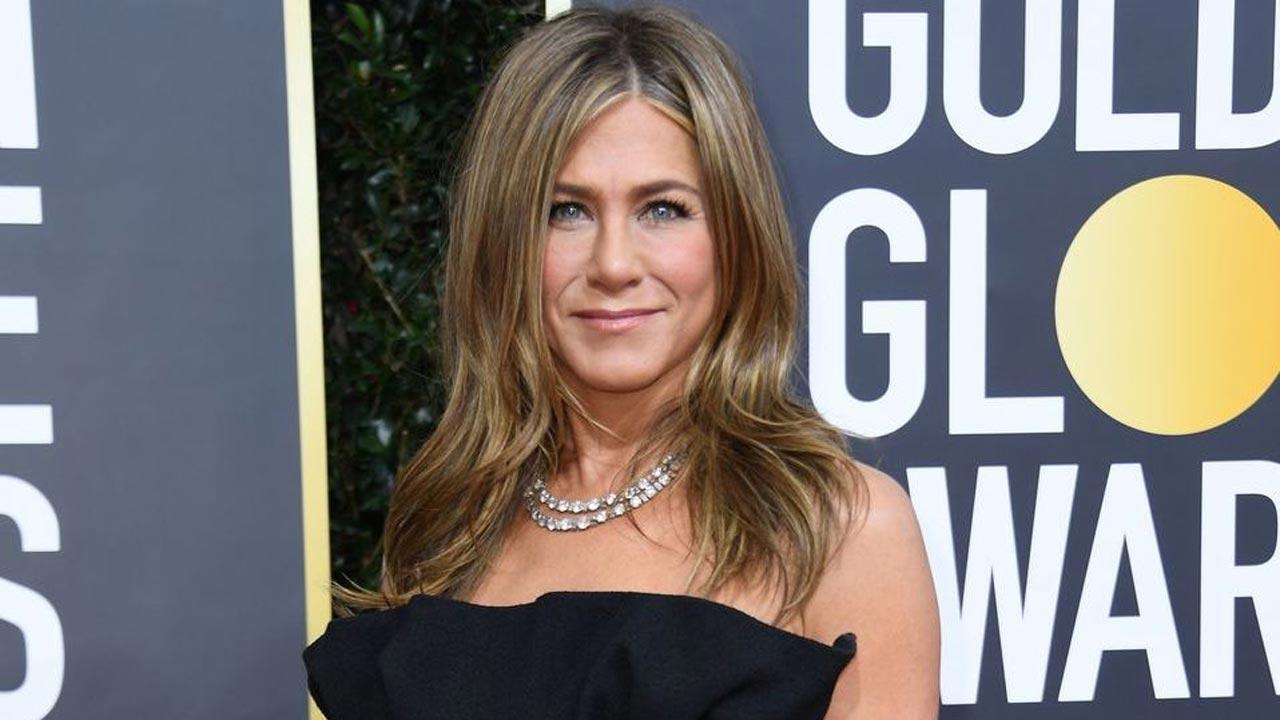 
After the highly anticipated 'Friends: The Reunion' recently released, Hollywood star Jennifer Aniston, who played the role of Rachel Green in the iconic sitcom 'Friends' shared an old BTS video from the sets of the show. Aniston shared the BTS footage on her Instagram handle featuring her, Lisa Kudrow, Matthew Perry and Matt LeBlanc. She captioned the post as, "#TBT Like WAY WAY BACK... Happy #FriendsReunion Day from the @entertainmenttonight archive."

In the video footage, Aniston could be seen talking in an interview about her experience of working on the sets of the mega-hit sitcom. But, every now and then, her co-stars would enter the frame in order to playfully interrupt the interview in question. The co-stars could also be seen sharing a hearty laugh as and when one prank or the other was pulled.

Aniston as Rachel had become a pop culture phenomenon when the show was around. Several of her one-liners and her hairdo were amongst many of the things that the fans adopted over the years. 'Friends' originally aired for 10 seasons on NBC from 1994 to 2004. The beloved sitcom followed the story of six friends in their 20s and 30s who live in Manhattan, New York City.

The reunion special episode, which is available to stream on Zee5 in India, brought back the beloved sitcom's six main cast members, Jennifer Aniston, Courteney Cox, Lisa Kudrow, Matt LeBlanc, Matthew Perry, and David Schwimmer. The 'Friends' reunion special episode was all about living the aura of the famous sitcom and taking fans on an emotional joyride. The cast could be seen reliving the moments that they shared together on and off-screen. Some of the cast members even recreated their famous moments from the show that made them a viral hit in the late 1990s and the early 2000s.

On the work front, currently, Aniston is co-front lining Apple TV+'s 'The Morning Show' alongside Reese Witherspoon, who played one of Aniston's on-screen sisters on 'Friends'.

Next Story : Diddy shares throwback picture with Jennifer Lopez amid her reunion with Ben Affleck