On a related note, this is not the first time that the stars are spotted spending time with each other's kids. 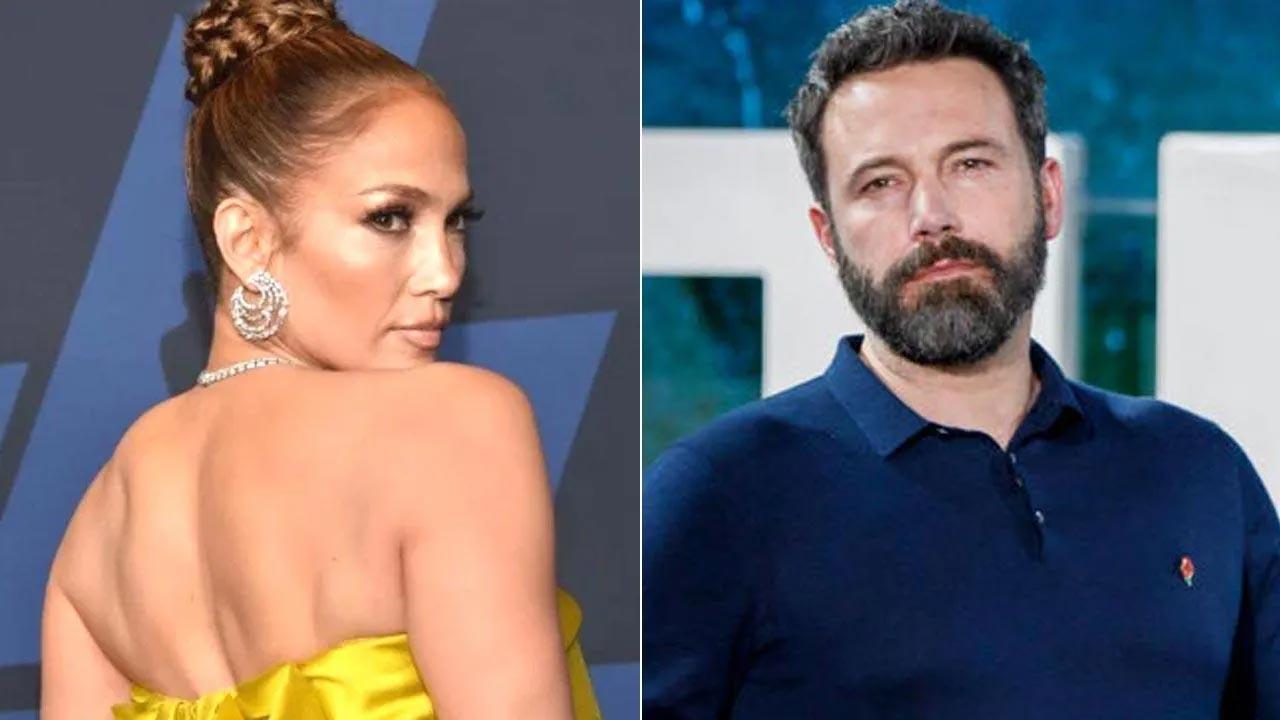 
The newly-reunited couple Jennifer Lopez and Ben Affleck was spotted enjoying family time with their kids at the Hollywood's Universal Studios- amusement park. Page Six reported that JLo's twins Max and Emme, as well as Ben's son Samuel, were present for the fun outing.

On a related note, this is not the first time that the stars are spotted spending time with each other's kids. Last month, a source told People Magazine that Ben was getting to know JLo's twins and that they are "onboard with starting fresh in Los Angeles," where he lives. "They are slowly getting to know Ben. Everything seems to be running smoothly. It's very obvious that Jennifer is serious about Ben. She hasn't looked this happy for a long time," the source added at that time.

The singer and Oscar winner reunited in April shortly after Lopez ended her engagement to athlete Alex Rodriguez, breaking off a four-year relationship. They quickly started traveling the country together with meet-ups in Montana, Miami, Malibu and more. Fans saw their chemistry when the two kissed for the cameras at a California birthday dinner for Lopez's sister, Lynda Lopez, on June 13. In addition to Bennifer's big lip lock, the party was also attended by JLo's children, twins Maximillian and Emme.

Introducing a new romance to children is a big step for any single parent. Lopez was "reluctant to spring a new special someone in her life on them right away," the insider told Us Weekly in May before the twins met Ben before adding, "Eventually, you can count on her wanting her kids to meet Ben." It seems the families are slowly but surely blending together. Another source said the Ben and his ex-wife- singer and actor Jennifer Garner, share mutual respect with each other. The 'Alias' alum even gave Lopez her "seal of approval" in early June.

"JLo thinks Jennifer is a kind and wonderful person and an amazing mother. Ben is great with kids and that is what really rekindled JLo's attraction to him," the insider told People Magazine. Ben and Lopez got engaged in 2002 and were infamously dubbed "Bennifer" in headlines. They postponed their wedding in 2003, just days before they were set to tie the knot. By 2004, the couple's relationship was over.

Next Story : Sound check: A snap review of new music