During the clip, Lopez was seen breaking down and finally opening up about how vulnerable she feels following her 2020 Oscar snub for the 2019 film 'Hustlers' 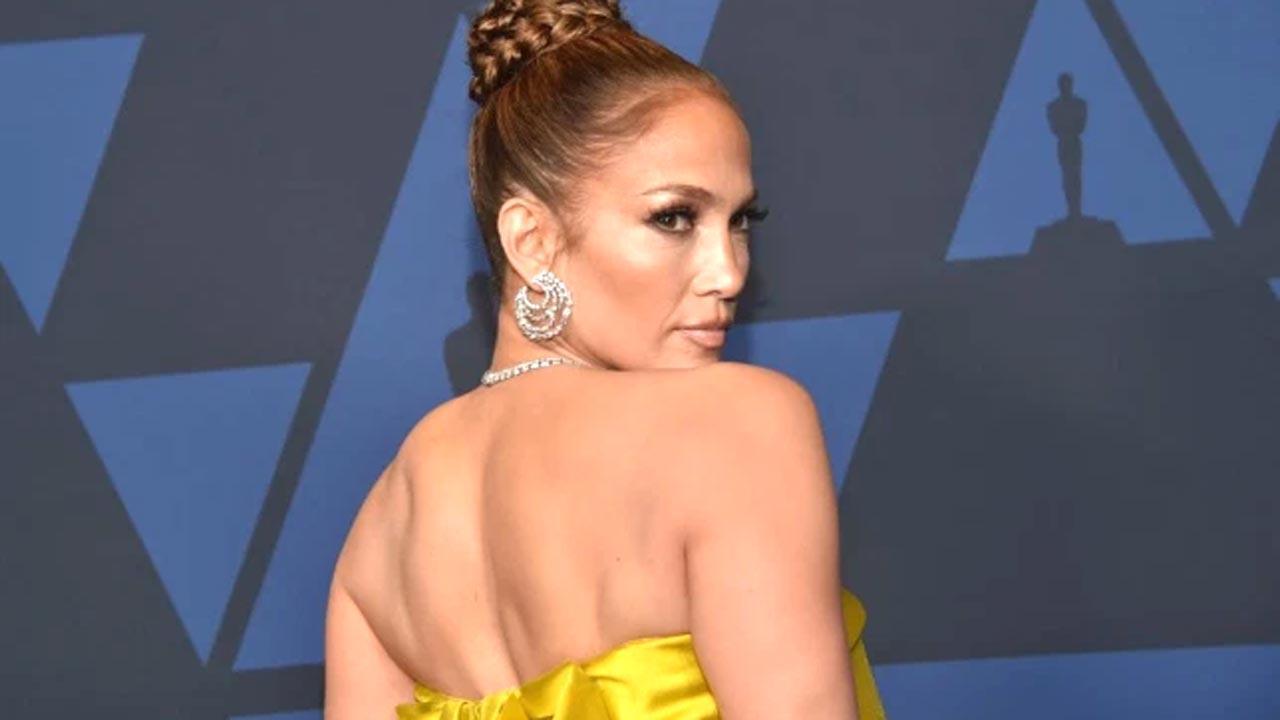 
American singer and songwriter Jennifer Lopez recently premiered the first trailer of 'Halftime', a new Netflix documentary which looks back on her illustrious career.

The trailer, which was shared by Lopez on her YouTube channel, gave a behind the scenes glimpse of her career and put forward the singer's real persona.

During the clip, Lopez was seen breaking down and finally opening up about how vulnerable she feels following her 2020 Oscar snub for the 2019 film 'Hustlers'.

The critically acclaimed movie that failed to earn an Oscar nomination was seen as one of the biggest snubs of the year. She had put on a brave face after failing to nab a nomination but was secretly devastated.

In the trailer, Lopez was seen sobbing in bed after being overlooked for the honour by the Academy of Motion Picture Arts and Sciences. "It was hard. I just had a very low self-esteem," Lopez lamented in a voice over.

She added, "I had to really figure out who I was and believe in that and not believe in anything else."

The documentary will primarily focus on Lopez's 2020 Super Bowl Halftime show, which saw her headline along with fellow Latin pop icon Shakira. It also features new footage of her performing at the inauguration of US President Joe Biden.

In April, Amanda Micheli directorial 'Halftime' got selected to open the 2022 Tribeca Festival. It will screen on June 8, at the United Palace in Manhattan and will drop on Netflix on June 14.

Next Story : Amber's agent details how actress lost jobs because of the Johnny Depp case