Chastain starred in the most recent X-Men film as the leader of the D'Bari people, as well as the character Margaret Smith, a woman Vuk impersonates 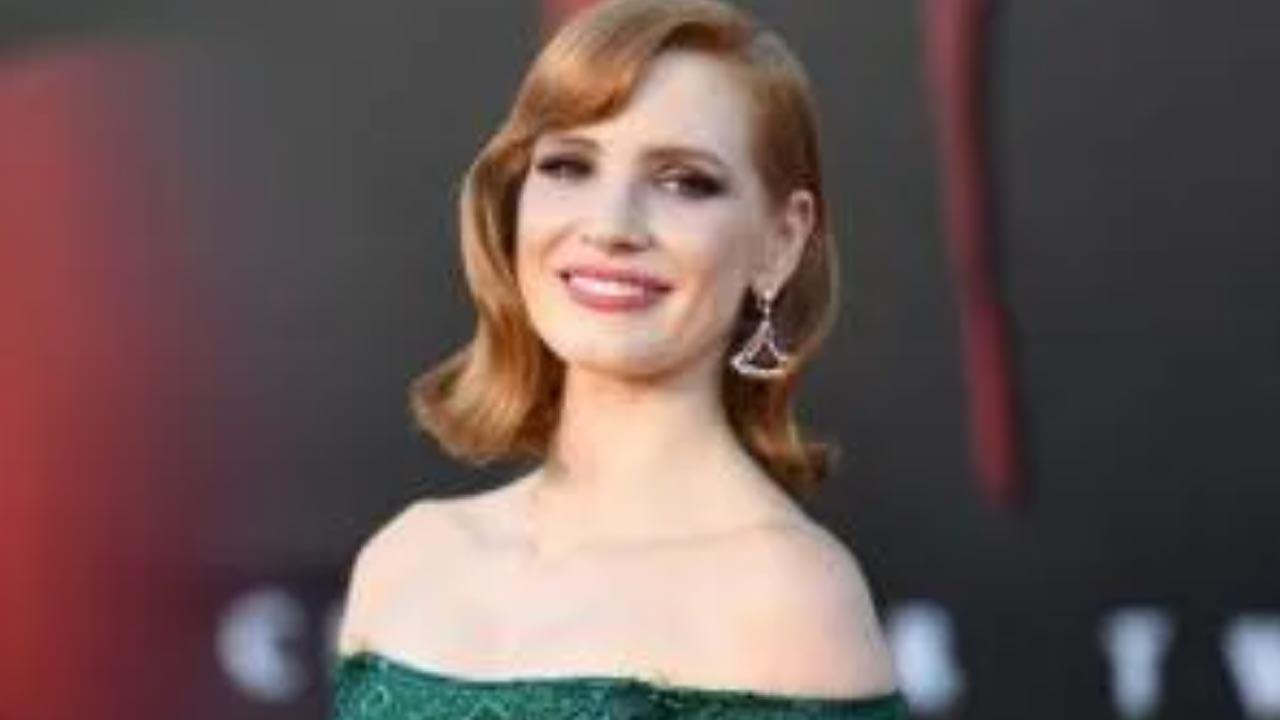 
Hollywood actor Jessica Chastain recently looked back on her role as Vuk in the 2019 movie 'X-Men: Dark Phoenix', admitting she didn't even know her character's name until she saw the film for herself.

According to People magazine, speaking during the 'Happy Sad Confused' podcast she told that her experience with the franchise was much different than what her 'Scenes from a Marriage' co-star Oscar Isaac experienced in his own 'X-Men' film.

Chastain starred in the most recent X-Men film as the leader of the D'Bari people, as well as the character Margaret Smith, a woman Vuk impersonates. Isaac has previously played En Sabah Nur/Apocalypse in 2016's 'Men: Apocalypse'.

When asked by podcast host Josh Horowitz if she and Isaac ever "compared notes" on their films, Chastain said the two "definitely have talked about" their respective X-Men roles, and "the reality is, our situations were very different."

"My situation, I think the studio was bought at a certain point," Chastain said, referring to the 2019 Fox and Disney merger. While 'X-Men' was originally produced under 21st Century Fox, the company was purchased by Disney in a USD 71.3 billion deal.

"I didn't even know what my character's name was until I saw the film," she admitted with a laugh.

"It was an interesting thing. Simon Kinberg, who directed it, is an incredible human being, and I've worked with him again. I love him," added the actor.

Chastain said that going forward she's happy to play the villain again, but you won't see her portraying a superhero onscreen anytime soon.

'Dark Phoenix', which followed the events of 'X-Men: Apocalypse', debuted in the U.S. in February 2019 as the second-lowest grossing X-Men movie of all time, falling just below 'The New Mutants', which dropped during the pandemic, as per People magazine.

While the film failed to pull in big box office numbers, it also disappointed critics and currently has a 22 per cent approval rating on the review aggregation website Rotten Tomatoes.