Phoenix, who garnered immense appreciation for his portrayal of Arthur in 'Joker', recently told The Playlist that he sees potential for a follow-up film, reported People magazine 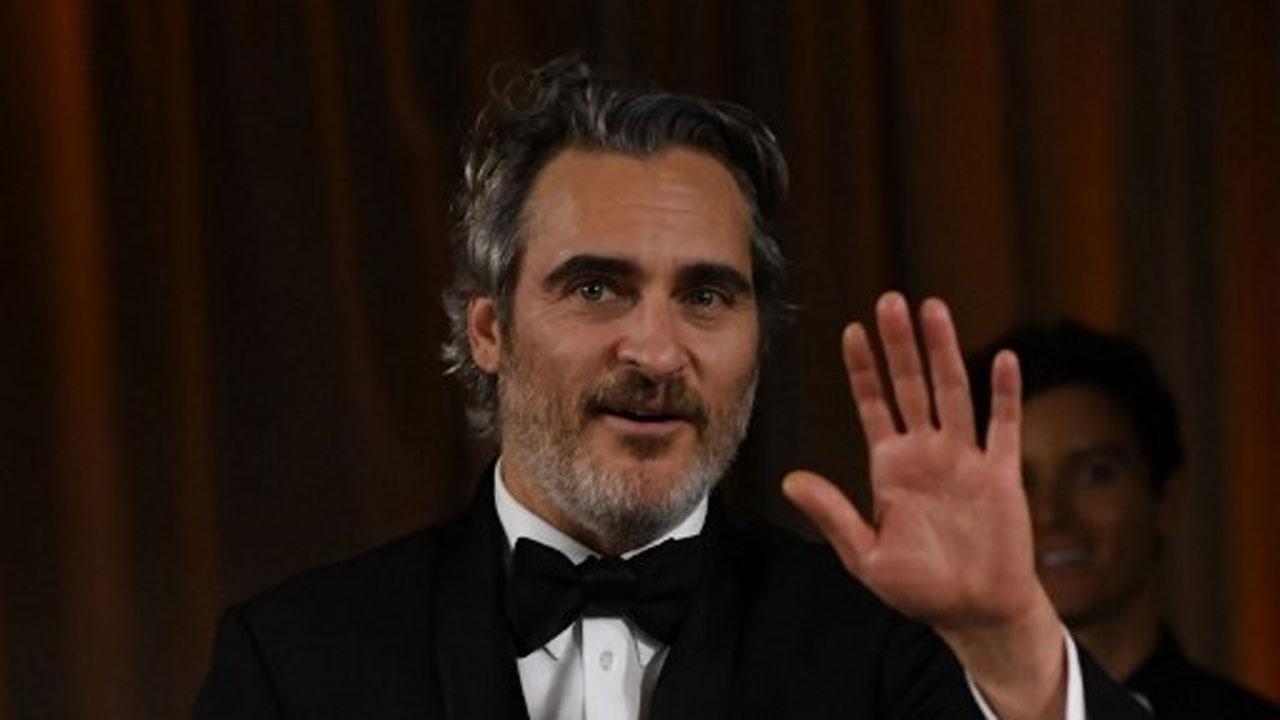 
American actor Joaquin Phoenix, who won an Oscar for the hit 2019 film 'Joker', isn't closing the book on his character Arthur Fleck just yet.

The 46-year-old star is open to the idea of a sequel to 'Joker', the Todd Phillips directorial, in which he played a young version of the infamous DC villain.

Phoenix, who garnered immense appreciation for his portrayal of Arthur in 'Joker', recently told The Playlist that he sees potential for a follow-up film, reported People magazine.

"I mean, I dunno. From when we were shooting, we started to -- you know, uhh, this is an interesting guy," Phoenix said, speaking of his Joker character.

"There are some things we could do with this guy and could [explore] further. But as to whether we actually will? I don't know," he added.

Rumours of a second 'Joker' film have been swirling for a while now, dating back to 2019, when the movie was first released. In November of that year, The Hollywood Reporter reported that a sequel was "on the way" after the original film brought in over USD 1 billion.

"As the movie keeps raking in money overseas, Phillips is in talks to reprise his role as director for a second Joker outing (he and Scott Silver, who penned the gritty Joker screenplay, will write the follow-up)," THR added.

However, no official plans for a 'Joker' sequel have been announced since.

Phoenix previously expressed interest in returning for another film as Arthur Fleck. In October 2019, the actor appeared on Popcorn with Peter Travers, where he said, "I talked to Todd [Phillips] a lot about what else we might be able to do, in general, just working together, but also specifically, if there's something else with Joker that might be interesting."

Phillips, who previously directed the 'Hangover' films, shut down the idea for a 'Joker' franchise similar to his hit comedy trio. He insisted to GameSpot in 2019 that Joker was "one movie."

"We have no plan for a sequel," the director added.

"We made this movie, I pitched it to Warner Bros. as one movie, it exists in its own world, that's it. It's not about world-building, it's not about other versions, it's like, here's our version of the origin story, that's it," he further said.

While Phoenix has not confirmed any plans for a 'Joker' sequel, he has been keeping busy with other projects.

His most recent film, 'C'mon C'mon', debuted at the Telluride Film Festival in September, and he is currently filming 'Disappointment Blvd.', and set to star in 'Kitbag' as Napoleon Bonaparte.