Joe Russo: 'The Gray Man' was an exhausting movie to make

Despite their expertise in the MCU world, director duo Joe and Anthony Russo discuss how The Gray Man’s set-pieces weren’t easy to pull off 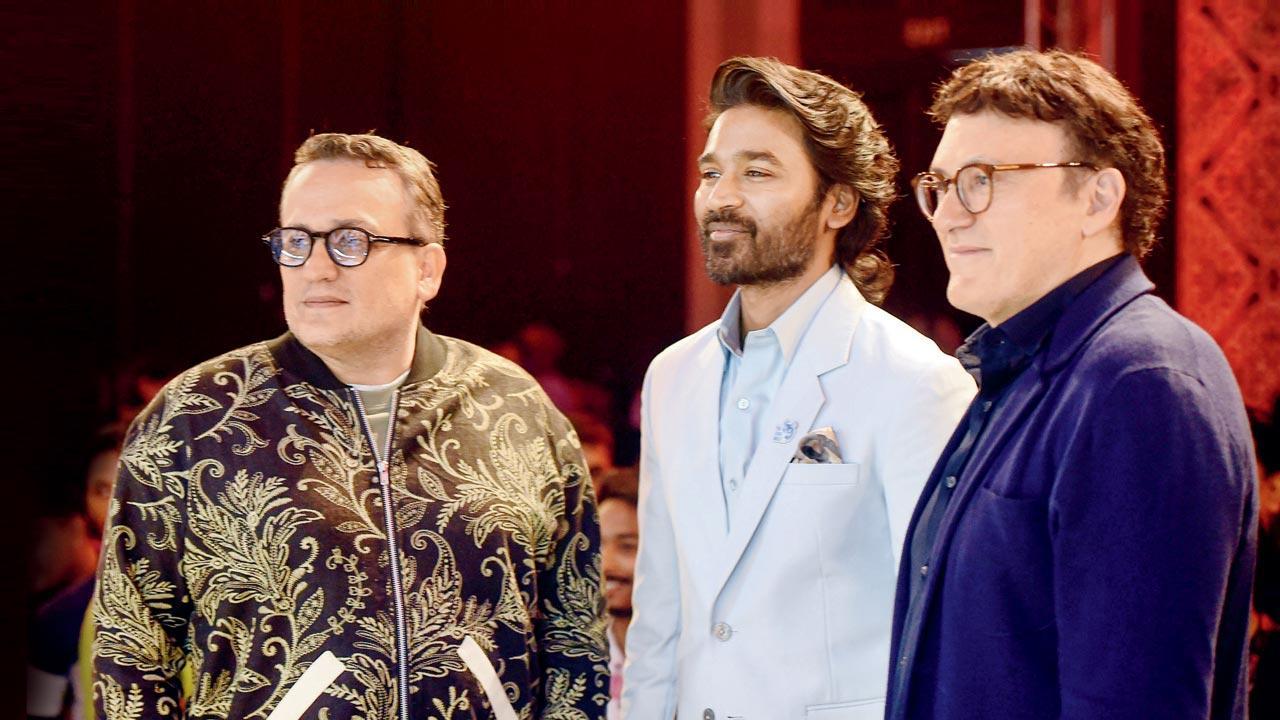 Dhanush flanked by Joe and Anthony Russo in Mumbai. Pic/PTI


In the run-up to the release of The Gray Man today, the Russo Brothers — Joe and Anthony — have been on a whirlwind promotional tour. Their latest stop — India. The director duo are fairly familiar with the country, having previously shot here. Their Netflix offering has a strong India connect as well, as Dhanush features in it alongside Ryan Gosling, Chris Evans and Ana de Armas.

For Joe, a visit to the country takes him back to his Avengers days. “We have had a lot of experience with India, starting with promoting Avengers: Infinity War [2018] and Endgame [2019]. We also shot Extraction [2020] here. The Indian film market is as vibrant and exceptional as Hollywood. It is a rival to Hollywood, and has some amazing performers,” he says. The director is glad that with The Gray Man, he got the opportunity to explore talent from a world far removed from Hollywood. “Not many actors [from India] have performed on an international scale. This movie is so global that characters from all over the world are coming to kill The Gray Man. We thought it would be exciting to have one of the best Indian [actors], Dhanush, join the film. He plays the main assassin who is hunting down Ryan’s character.” 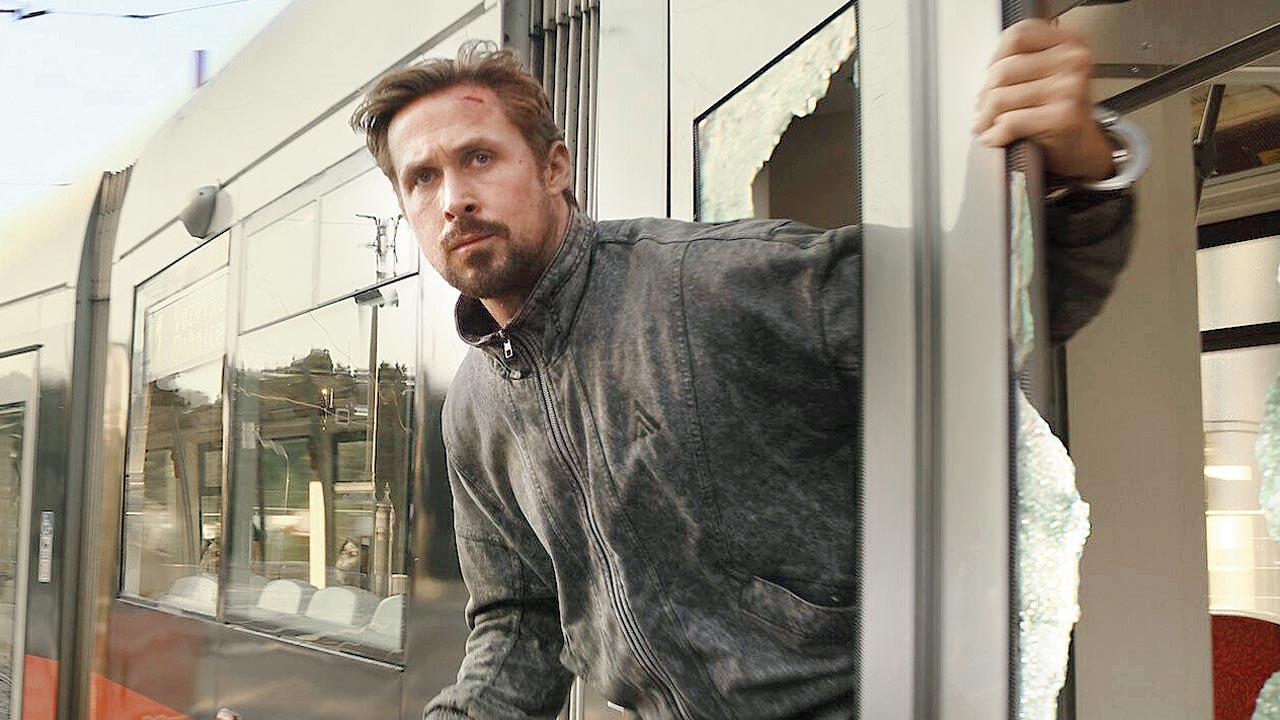 The screen adaptation of Mark Greaney’s novel series of the same name revolves around a CIA spy Sierra Six, who is on the run after he accidentally uncovers the agency’s secrets. One would think a slick spy thriller playing out across different gorgeous locations would be easy to make for the directors who helmed four ambitious MCU films. So, imagine our surprise when Joe says, “This was an exhausting movie to make. There are a lot of action sequences, [mounted] on a large scale. Also, we like to make changes while shooting. So, the actors would learn certain choreography, and would freak out when we would come up with a new idea on the set.”

For Dhanush, shooting his second international film after The Extraordinary Journey of the Fakir (2019) was a novel experience. He says, “We were making this film when COVID-19 was at its peak. So, we had a lot of restrictions, but we worked around them. At the end of the day, filmmaking is the same everywhere. But to evolve as an actor, it’s great to learn, find new territories and new challenges.”