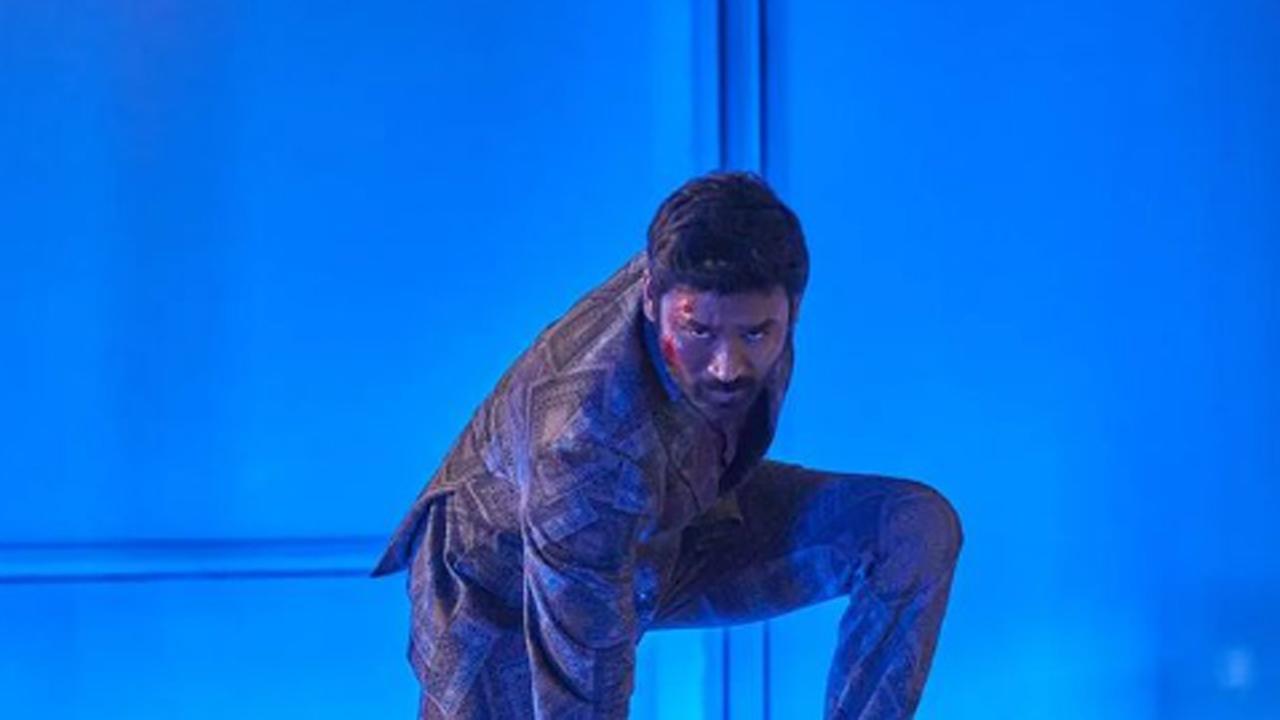 
Southern star Dhanush, who is all set to make his big Hollywood debut with Netflix's 'The Gray Man', looked every inch deadly and fierce as his first look from the the action thriller was unveiled.

On Tuesday, Netflix's official Instagram handle shared the first look of Dhanush from 'The Gray Man', directed by Anthony and Joe Russo.

Netflix India's Twitter handle shared Dhanush's first look from the film, the post was captioned: "The first look of Dhanush in The Gray Man is here and it's vera maari vera maari."

It is reported that the film is based on Mark Greaney's 2009 novel of the same name. 'The Gray Man' revolves around freelance assassin and former CIA operative Court Gentry, played by Ryan.

Next Story : THIS romantic number has Flora Saini in tears every time