John Powell on how he explored sound of 'Don't Worry Darling' 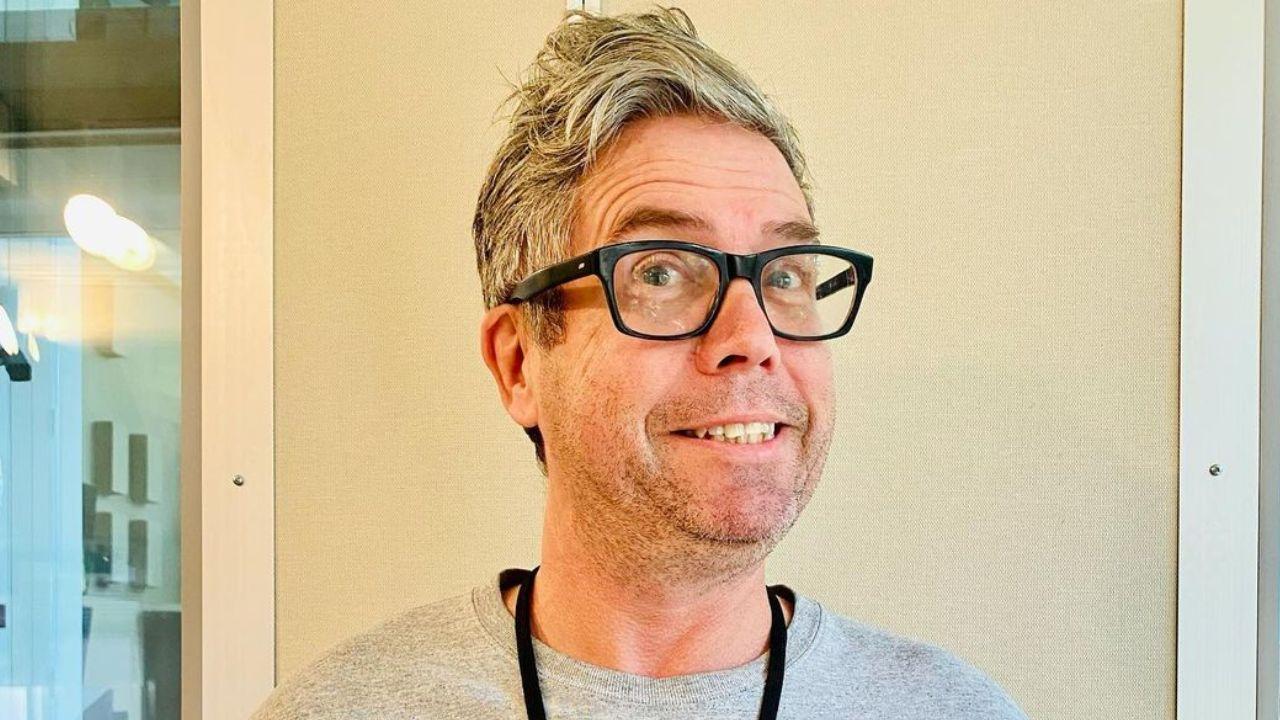 
Music composer John Powell, who is known for scores of 'How to Train Your Dragon', some 'Ice Age' films and 'The Road to El Dorado', has scored the background for the recently released Harry Styles film 'Don't Worry Darling'. The composer shared that the film's director came with a clean slate to him and the two eventually brainstormed and came up with the soundscape of the movie.

Talking to IANS, John said: "Olivia was actually looking for a brief. When I met her she was kind of looking out for the sonic textures that would make up the soundscape of her film. That was very natural because a lot of directors including Olivia haven't worked with a music composer as such."

Opening up on his process of approaching the music, John added: "I had watched the film without music which is my general practice for every project so when I met her, I told there are a lot of ways to do it (the music)." He further said: "I then started working on sounds rather than themes. I tried a few things from reel 4 to reel 6, which she liked. Once she liked the middle chunk, we were quite clear about how to go about with the ending."

When asked what he likes about designing a film's score, he said: "Whenever I do a film, I look for some kind of partnership which doesn't allow me to repeat what I have already done in my earlier projects. Understanding the film is the craft of it and it is very hard. The child in me always enjoys being creative but the adult in me knows the film and the needs of a filmmaker. To bring these two personalities or aspects together is something I really enjoy while working on a project." 'Don't Worry Darling' is currently playing in theatres.