Julia and Danny tied the knot in 2002. The couple has three kids - 17-year-old twins Hazel and Phinnaeus, and 15-year-old Henry 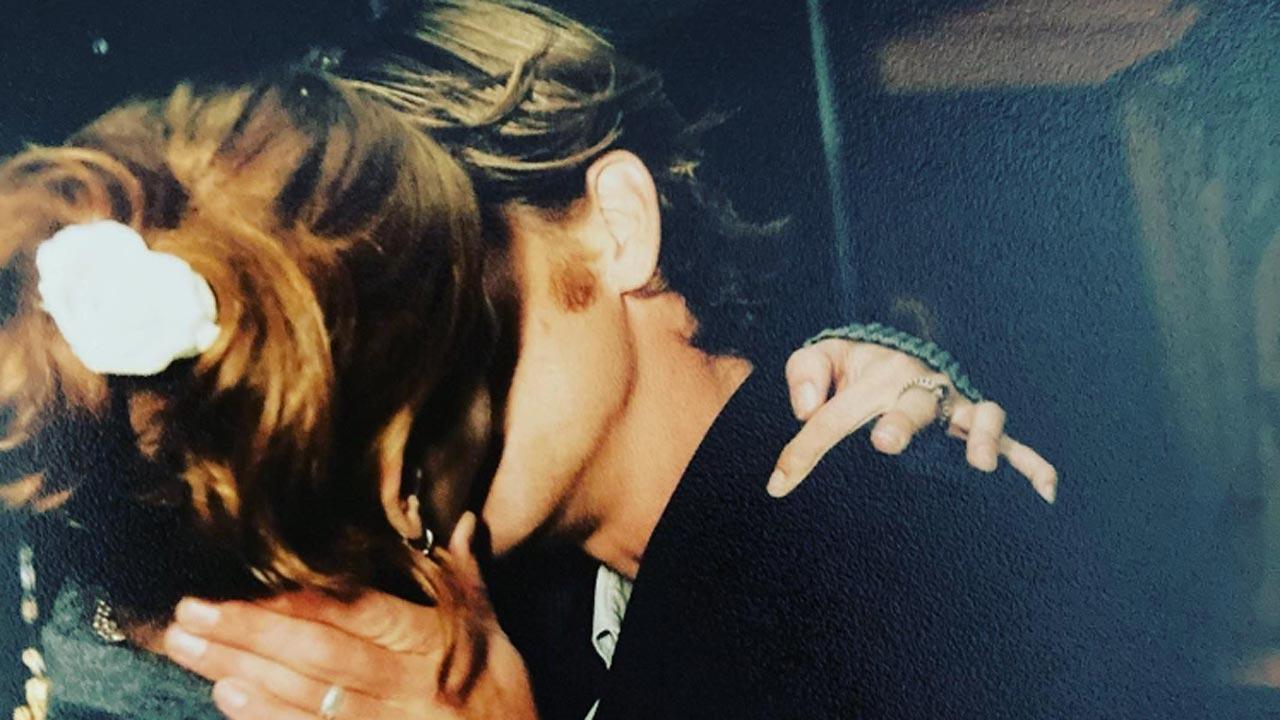 
It looks like Hollywood actress Julia Roberts can't get enough of her husband. On Monday, Julia celebrated her 20th wedding anniversary with her husband Danny Moder. To mark the occasion, Julia took to her Instagram and posted a loved-up picture of the pair intimately kissing. She wrote, "(star emoji) TWENTY (star emoji) #can'tstopsmiling #can'tstopkissing" (kiss emoji).

Julia and Danny tied the knot in 2002. The couple has three kids - 17-year-old twins Hazel and Phinnaeus, and 15-year-old Henry.

Julia never shies away from talking about her love for her husband. In an interview given to People in the year 2015, Julia praised Danny and said "he is my favourite person on the planet." At the time, she was promoting her then-upcoming movie 'Secret in Their Eyes', in which Moder served as cinematographer.

She added that it was a great experience working with her husband - "It was so great. He's my favourite person on the planet, so I love spending time with him and I love his work ethic. His point of view is really valuable to me. It was great."

She continued, "Also, when you feel like you have to do scenes where you're sort of really exposing yourself in a way that I wouldn't do sitting here with you guys comfortably, but if he was sitting right behind me and I felt some sense of that security, it just makes you want to do more, really."