According to Hailey Bieber's stylist Maeve Reilly, Justin's "jaw drops" whenever he walks into a room and sees Hailey. 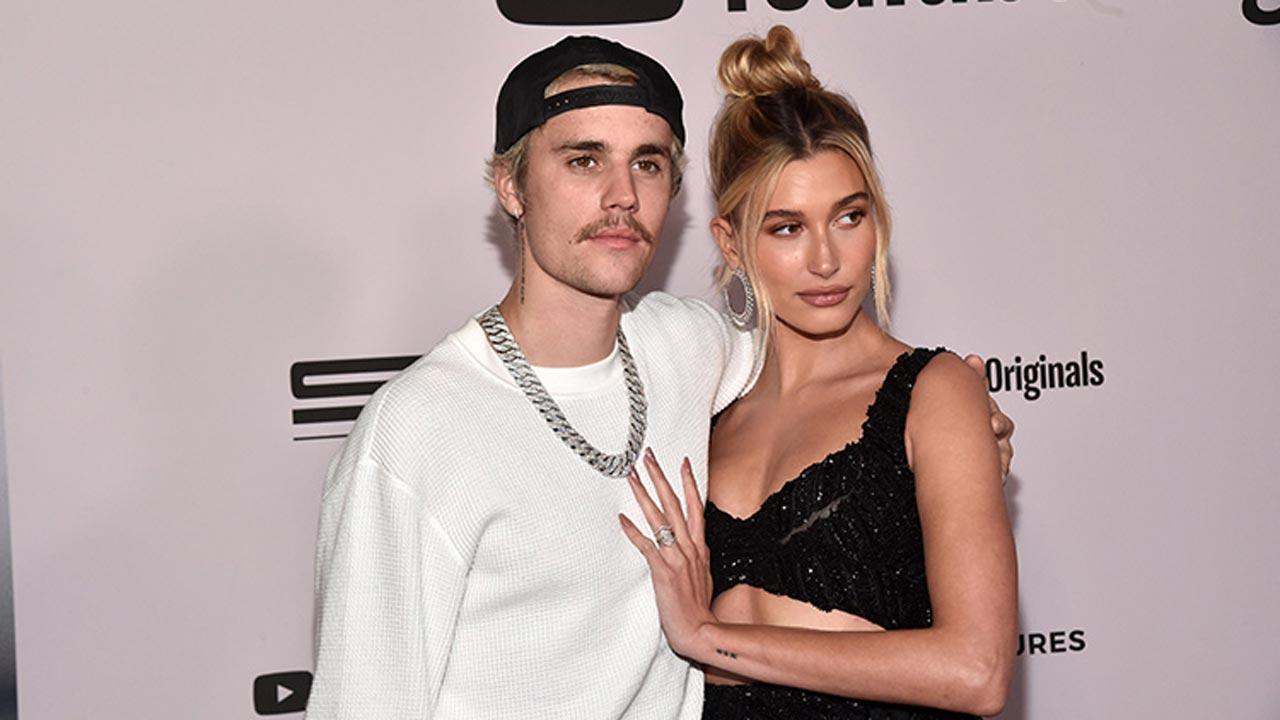 
Pop star Justin Bieber is a big fan of his wife Hailey Bieber's style. According to Hailey's stylist Maeve Reilly, Justin's "jaw drops" whenever he walks into a room and sees Hailey. Reilly says Justin is always complimenting the model for her style and look. "I think he (Justin) loves it all. There's nothing I love more than when he walks in the room and his jaw drops or he compliments how incredible she looks," Reilly said in an interview with E! News.

On Hailey's style, Reilly says she is very spontaneous. "With Hailey, it's just a feeling. It's like, 'does this feel like you?' and 'does this feel right?' It's based on mood and what she has to do for that day," she says.

The stylist adds that she has seen singer Ciara have a similar impact on her husband, American football star Russell Wilson.

"I have the same thing with Ciara. When Russell Wilson walks in the room and is like, 'Wow,' there's nothing better for a woman to hear that from her man. She does her thing, you know? I think he loves her vibe, however it is," she said, according to a report in contactmusic.com.