Khloe, on Wednesday, took to Instagram to share a bunch of photos with her four-year-old where the two could be seen having fun in the ocean waters 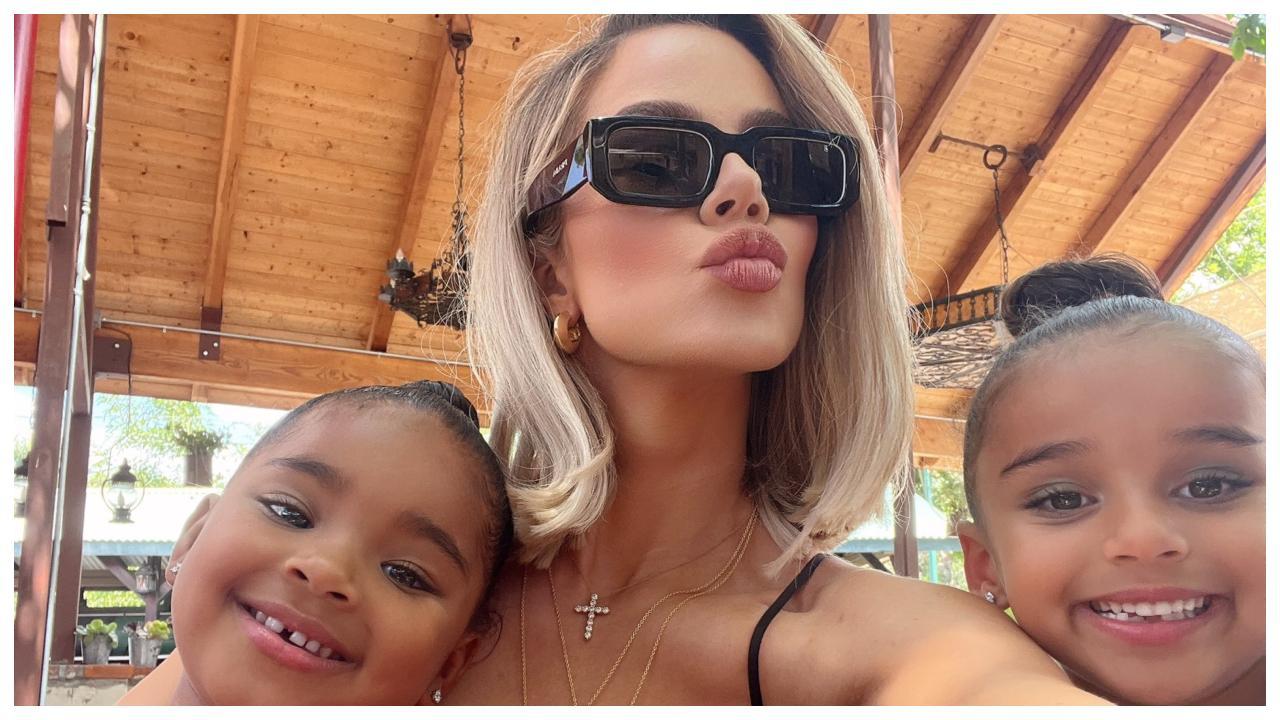 
Looks like Khloe Kardashian is having a blast with her daughter True!

Khloe, on Wednesday, took to Instagram to share a bunch of photos with her four-year-old where the two could be seen having fun in the ocean waters. Khloe captioned the post, "Me and my best girl making the best memories. I will forever have your back, my angel girl".

In the pictures, True is wearing a pink and white ruffled one-piece bathing suit while the 'Kardashians' star is sporting a camouflage one-piece swimsuit and her signature large black sunglasses.

Interestingly, the post comes less than a week after it was made public that the 37-year-old is soon to become a mother to a boy through a surrogate with her ex-boyfriend Tristan Thompson.

According to Page Six, Kardashian and Thompson started the surrogacy process in November 2021, but they broke up shortly after when the NBA star announced he had fathered a child with Maralee Nichols while still dating the reality star.

Page Six quoted an insider who said "the baby was conceived via surrogate before it was revealed to Khloe and the public that Tristan was having a baby with someone else in December". Another insider informed Page Six that "by then, Khloe was just like, 'I'm going to be doing it by myself."

While Khloe seems to be awaiting the arrival of their little one, Tristan's in Mykonos.

Page Six reported that over the weekend, Tristan was seen holding hands with a mystery girl while partying in Greece.