The actor will reprise his iconic Bruce Wayne/ Batman role in forthcoming film "The Flash", in which Ezra Miller's titular character will encounter different versions of the Dark Knight 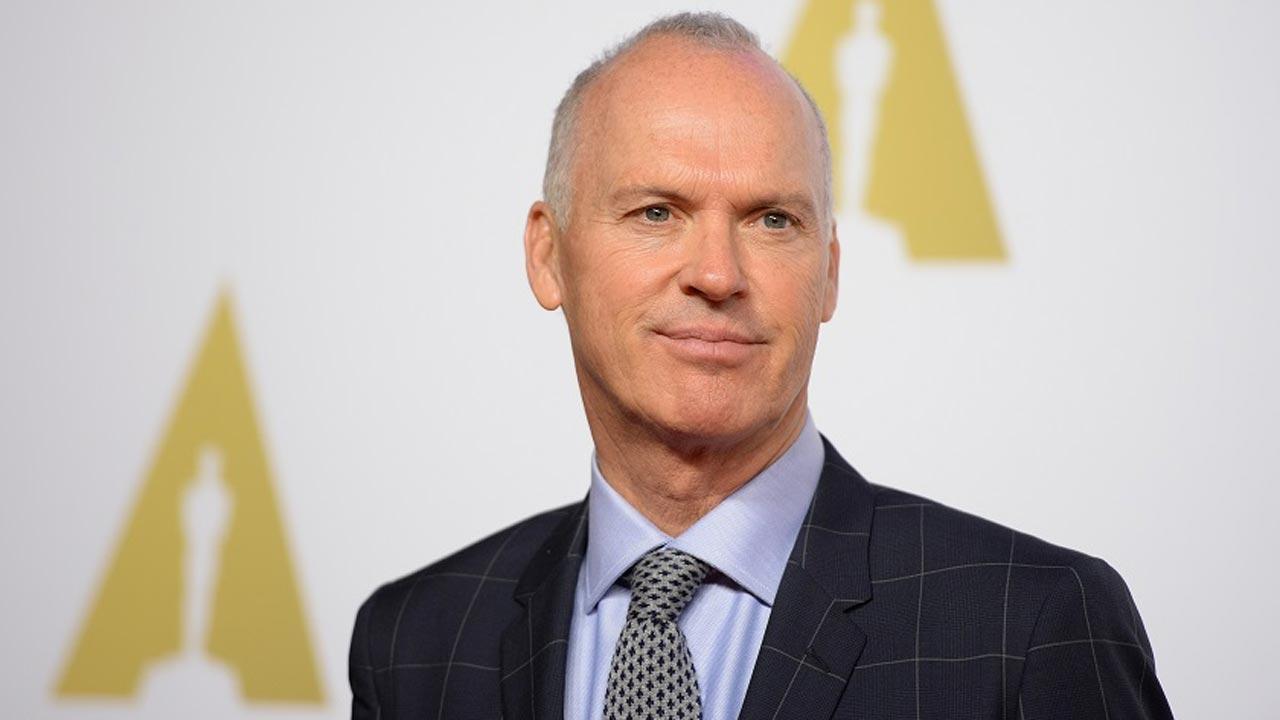 
Oscar-nominated actor Michael Keaton has revealed that he is not a huge fan of comic book films, so much so he hasn't watched an entire movie in the genre since starring as Batman in filmmaker Tim Burton's 1989 movie.

Keaton, who played villain Vulture in 2017 Marvel movie "Spider-Man: Homecoming" said: After the first 'Batman', I'm not sure I've ever seen an entire (comic book) movie.I just never got around to it. So you're talking to a guy who wasn't in the zeitgeist of that whole world."

The actor will reprise his iconic Bruce Wayne/ Batman role in forthcoming film "The Flash", in which Ezra Miller's titular character will encounter different versions of the Dark Knight, including Ben Affleck's incarnation, when going through numerous parallel universes.

Keaton had to read the script a number of times to work out what was going on.

He said: "Frankly, in the back of my head, I always thought, 'I bet I could go back and nail that'. And so I thought, 'Well, now that they're asking me, let me see if I can pull that off.' I had to read it more than three times to go, 'Wait, how does this work?'"

"They had to explain that to me several times. By the way, I'm not being arrogant, I hope, about this. I don't say it like, 'I'm too groovy.' I'm stupid. There's a lot of things I don't know about. And so, I don't know, I just kind of figured it out, but this was different."

The 69-year-old actor understood the importance of the Caped Crusader character a lot more after filming "The Flash".

"What's really interesting is how much more I got (Batman) when I went back and did him. I get this on a whole other level now. I totally respect it. I respect what people are trying to make. I never looked at it like, 'Oh, this is just a silly thing.' It was not a silly thing when I did 'Batman'," he said.

Keaton added: "But it has become a giant thing, culturally. It's iconic. So I have even more respect for it because what do I know? This is a big deal in the world to people. You've got to honour that and be respectful of that. Even I go, 'Jesus, this is huge.'"

Next Story : Jennifer Aniston urges fans to donate for Afghan refugees amid crisis