Minari actor Steven Yeun: Was blown away by story's simplicity

Minari is the tale of an immigrant family's struggle with cultural identity when they move to the raw and rugged terrain of Arkansas. 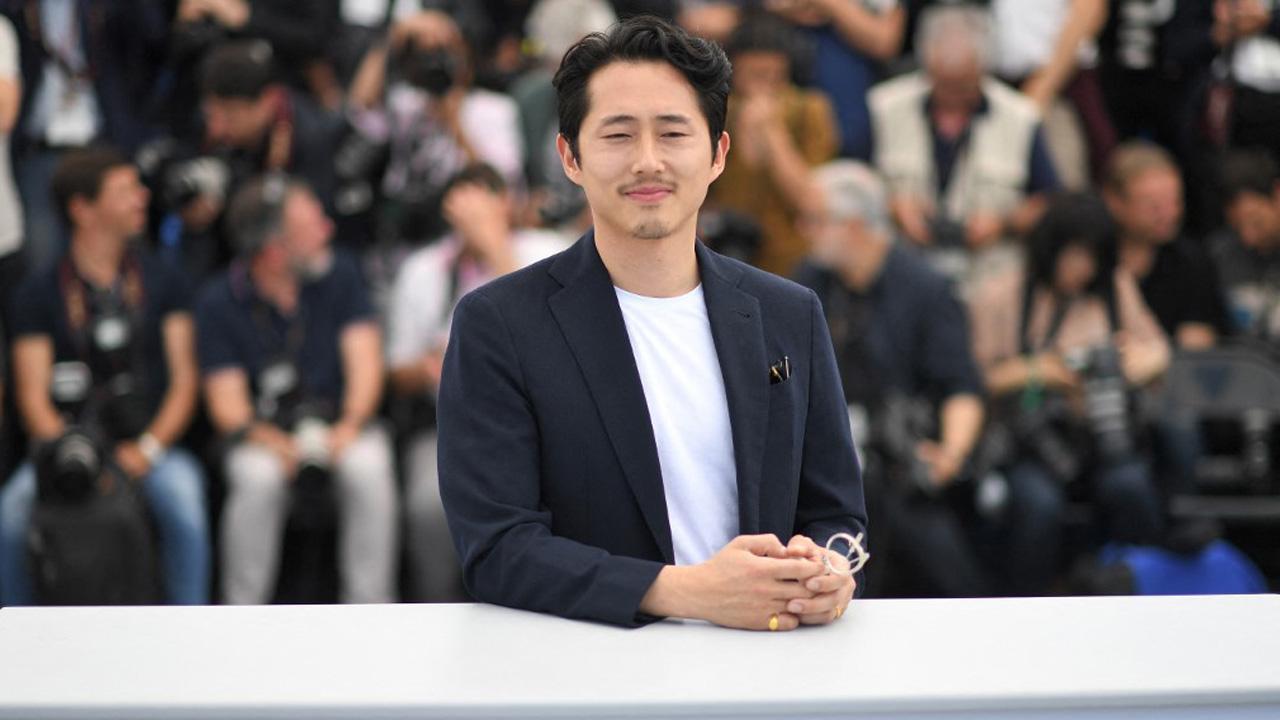 
The Walking Dead star Steven Yeun toplines Minari, Lee Isaac Chung's drama that is in contention for six Oscars including one for Yeun in the Best Actor category. He says was blown away by the story's simplicity and truthfulness. Minari is the story tale of an immigrant family's struggle with cultural identity when they move to the raw and rugged terrain of Arkansas. It talks of what happens when an outsider's Great American dream collides with reality, and is set in the US of the early eighties.

While receiving accolades for his brilliant portrayal of an ambitious and hopeful man, Yeun shares that he initially didn't think he would fancy the script. "I've read some other things in this vein and most just touch on the surface, so I honestly didn't expect I'd be that interested", he said.

He added: "But I was blown away by the story's simplicity and truthfulness. Reading Minari, I realized what was missing from other things on this topic: the feeling that the story is coming from an intrinsic, relatable humanity rather than a narrow identity."

The actor went down a whirlwind of trepidations while preparing for his character.

He said: "For one thing, Korean is something that I can speak, but not necessarily in the right vernacular for Jacob (his character), so I knew that would take some real study and work. Even more worrisome was taking on playing a father in Jacob's generation -- as a minority, playing this kind of role felt very large to me and weighty."

The actor added: "People often idealise or romanticise the first generation who came to this country, but that's not what I was looking to do. I was trying to get to the bottom of this very human man, flaws and all."

Minari will be released in India on April 16 by PVR Pictures.