In an interview with Access, Mindy Kaling said as a fan of the franchise, she was thrilled to come on board to write the upcoming instalment. 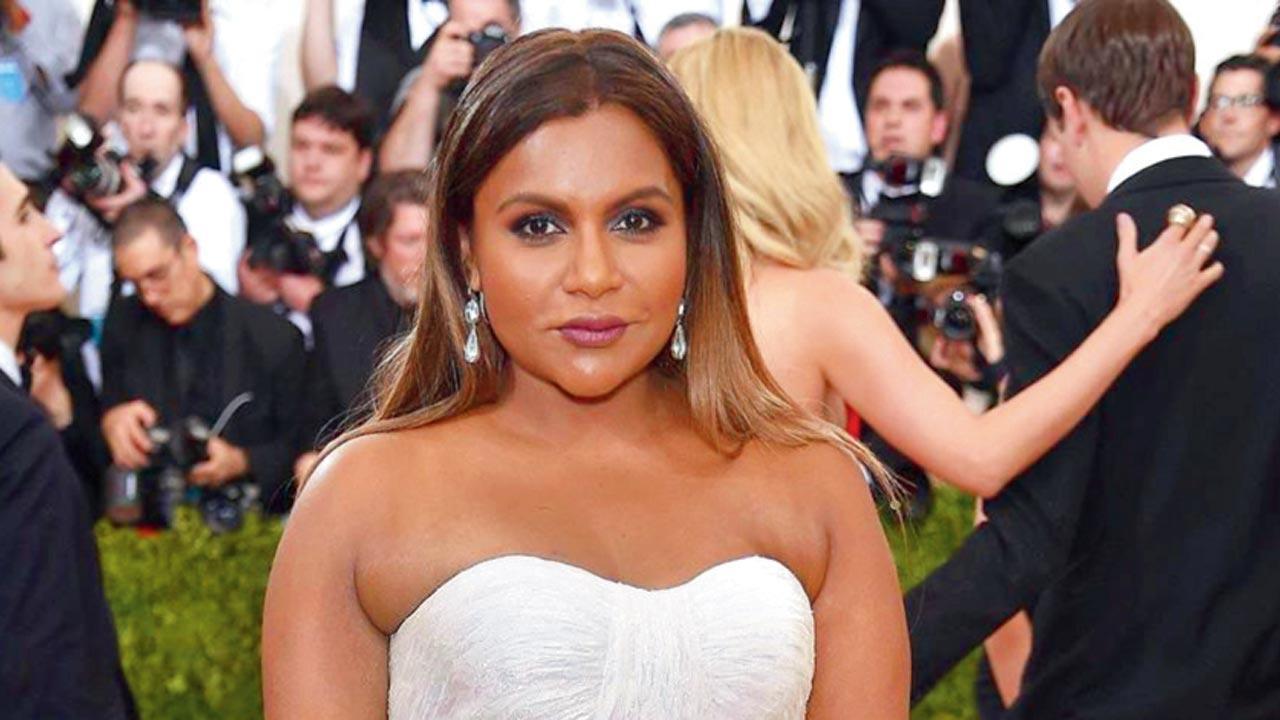 
Actor-writer Mindy Kaling, who is penning Legally Blonde 3 with Brooklyn Nine-Nine co-creator Dan Goor, says the new movie will definitely pay homage to the original. Hollywood star Reese Witherspoon will be returning as attorney Elle Woods for the much-anticipated MGM project, and will also be producing it via her Hello Sunshine banner, along with franchise’s original producer Marc Platt.

In an interview with Access, Kaling said as a fan of the franchise, she was thrilled to come on board to write the upcoming instalment. “I love the franchise so much. I love Elle Woods as a character, and when Reese asked me to write it I was like, Absolutely!” the Office alum said.

The first Legally Blonde movie, which released in 2001, revolved around a lively sorority sister trying to win back her ex-boyfriend by getting a law degree from Harvard University. The film also featured Luke Wilson, Selma Blair, Matthew Davis, Victor Garber, Jennifer Coolidge and a Chihuahua named Bruiser.

The sequel, Legally Blonde 2: Red, White & Blonde, set in Washington, DC, came out in 2013. Kaling teased that there will be a good dose of the iconic “bend and snap” and other fan favourite-moments from the first two movies.

Asked about the tentative release date, Kaling said audiences will have to wait a bit longer for the movie as the team is still figuring out ways to shoot it amid the pandemic. “If Reese likes the script, shooting it this year would be awesome,” she reportedly said.

Next Story : Bruce Willis asked to leave a Los Angeles store for refusing to wear mask