Miranda Kerr: Grateful that Orlando, Katy Perry found each other 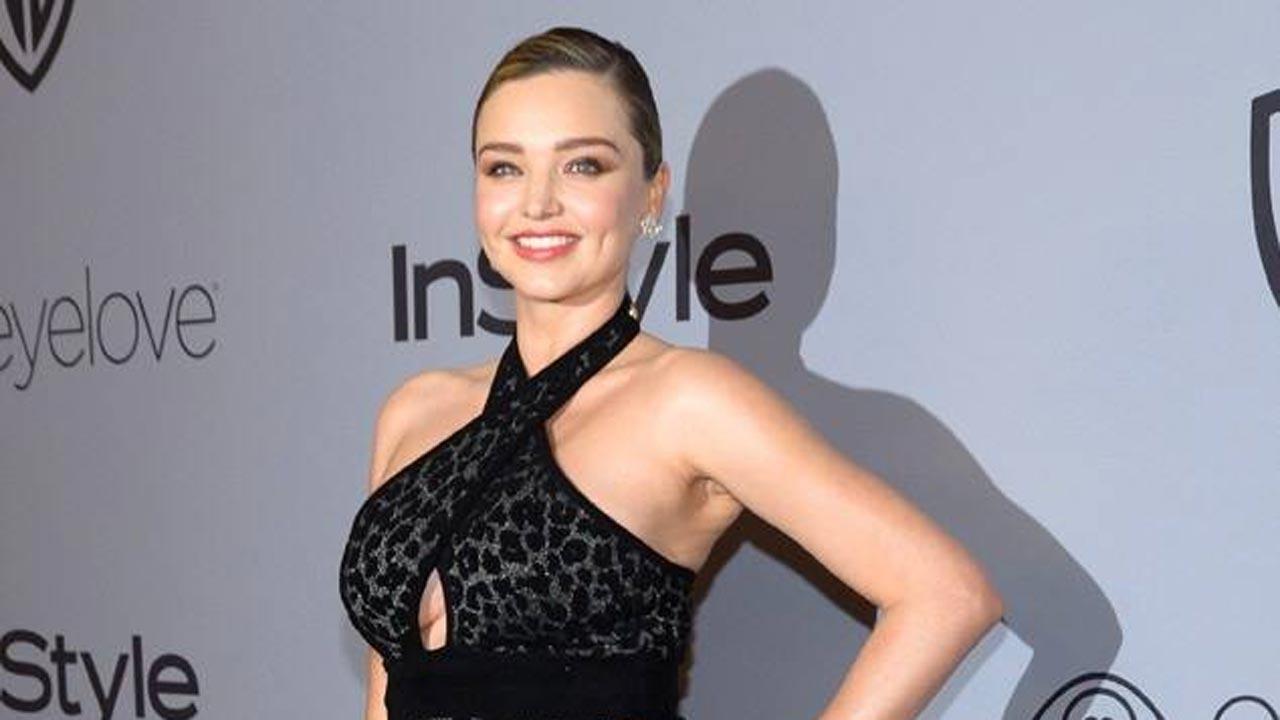 
Miranda Kerr has talked about her former actor husband Orlando Bloom and his partner Katy Perry. The model says she is grateful that the two found each other.

Kerr was speaking on "The Drew Barrymore Show", which airs on Zee Cafe in India. Actress and host Drew Barrymore said: "Something that I do have in my character is my love for women and when you spoke about Katy Perry I marvelled."

Kerr replied: "I adore Katy and I'm glad, she's found someone that makes her heart so happy. I'm so grateful that Orlando and Katy found each other."

The model says she also feels grateful that she found her husband and just that they all respect each other.

"On special occasions when we have to be together it is for what is best for our whole family. I think that is the most important thing at the end of the day," Kerr added.

Kerr began dating Bloom in late 2007. The two announced their engagement in June 2010, and they were married the following month. She gave birth to their son, Flynn Christopher Blanchard Copeland Bloom, in January 2011.

The two officially got divorced in 2013.

Next Story : 'The Conjuring: The Devil Made Me Do It' Movie Review: Even the Devil might not care