Although the film is action-packed, the special effects are rather cheap and the set design comes across as too artificial to digest. It doesn’t help that every single plot point in the film is predictable and uninteresting 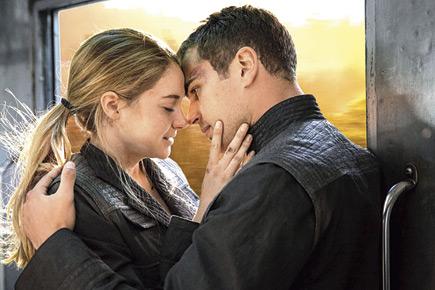 It’s official – fatigue caused by Young Adult science fiction films has set in. Not just among adults, but even among young adults and teenagers. Because Divergent, the new movie in the genre is a gigantic dud in every possible way. Clearly attempting to piggyback on the massive success of The Hunger Games, Divergent runs, limps and ultimately crashes and burns clumsily without a single redeeming quality. The film’s only bright lining is its star Shailene Woodley, who is clearly talented but is horribly wasted in Hollywood’s attempt to make another Katniss Everdeen. As we all know, there can only be one Jennifer Lawrence, and hence, only one Katniss Everdeen, so no matter how charming and talented Woodley is, she can’t possibly duplicate the former’s success. 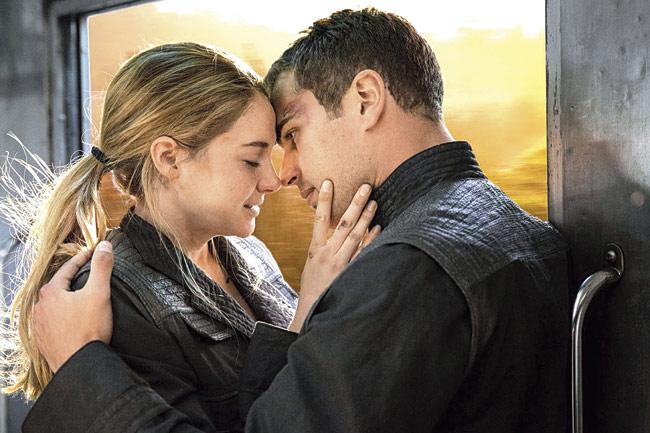 Directed by Neil Burger, who earlier made the decent The Illusionist, and the silly Limitless, Divergent is to young adult sci-fi what The Host was to the Twilight phenomenon. Like that Andrew Niccol movie, Divergent has an awful screenplay, mostly terrible acting, dumb characters, lame attempts at action and wonky teen romance that is mostly an affront to relationship guidelines.

The film is set in a dystopian Chicago where, like in Hunger Games, people are placed in different sections and exploited by a higher power as per its whim and fancy. And like in Hunger Games, there is one brave girl who is different and must stand up against the tyranny to lead her people to a new dawn. To make audiences take the film seriously, the filmmakers cast the incredible Kate Winslet in an antagonistic role, but she is incredibly miscast here. She is so obviously in the film for the paycheck, it’s hilarious.

Although the film is action-packed, the special effects are rather cheap and the set design comes across as too artificial to digest. It doesn’t help that every single plot point in the film is predictable and uninteresting. The dialogues are unintentionally funny, as is the serious nature of the actors in silly costumes. It just doesn’t work, and it’s a shame because Woodley deserves a better franchise than this.

Next Story : Charlize Theron is all set to be directed by beau Sean Penn