Namit the founder of DNEG one of the world’s foremost providers of visual effects, speaks to mid-day.com 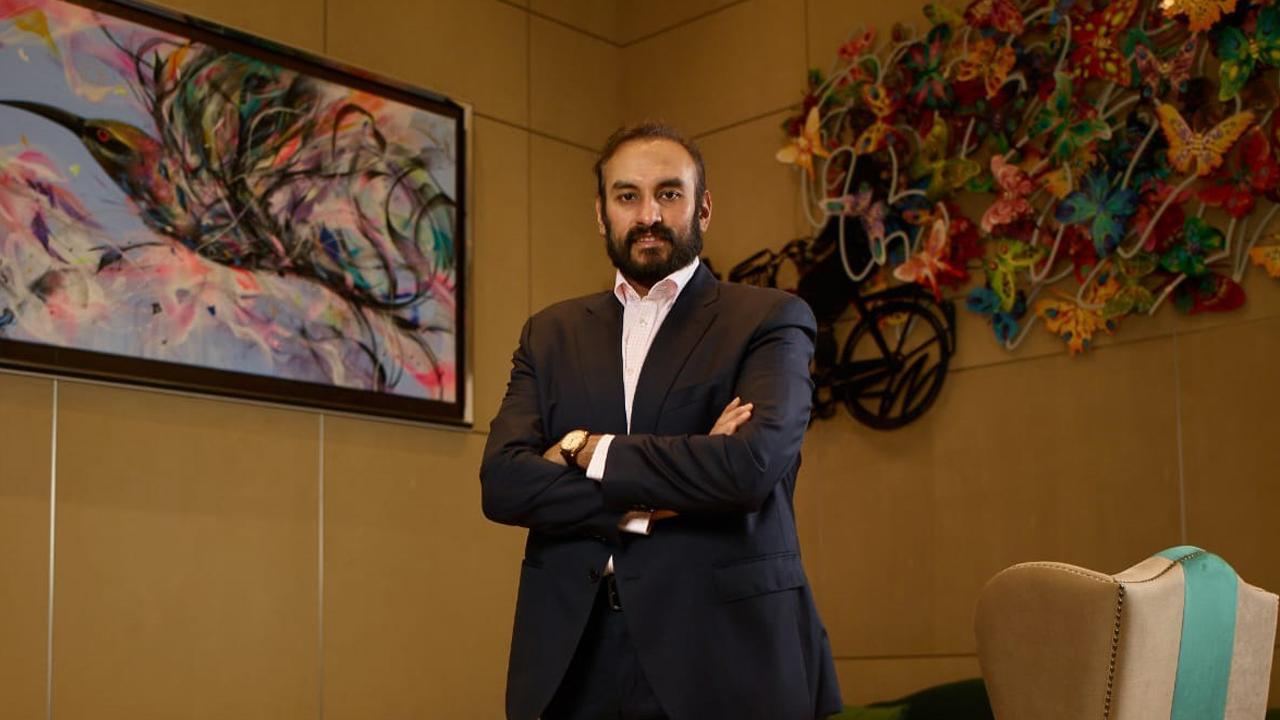 Speaking about the nominations, he says, “It was a great feeling because both films are an interesting selection, these films have been led by DNEG and it’s after four-five decades that a James Bond film has been nominated for VFX at the Oscars. We’ve been the lead company for that film, so our work was able to make it to the Oscars. We had high expectations of ‘Dune’ making it to the final list, because the film is unique.”

Speaking of how he started out in Mumbai, before going global, Namit adds, “I started at a garage in Linking Road, Mumbai in 1995. My company Prime Focus was formed in 1997. I come from a three generation film family and wanted to become a director. It was my father’s vision at that time, he told me to do something using computer technology, since he was a producer himself and my grandfather was a cinematographer. I took that advice and started modestly. The ride has been tremendous. I set up our international foray in 2006-7 and there's been no looking back.”