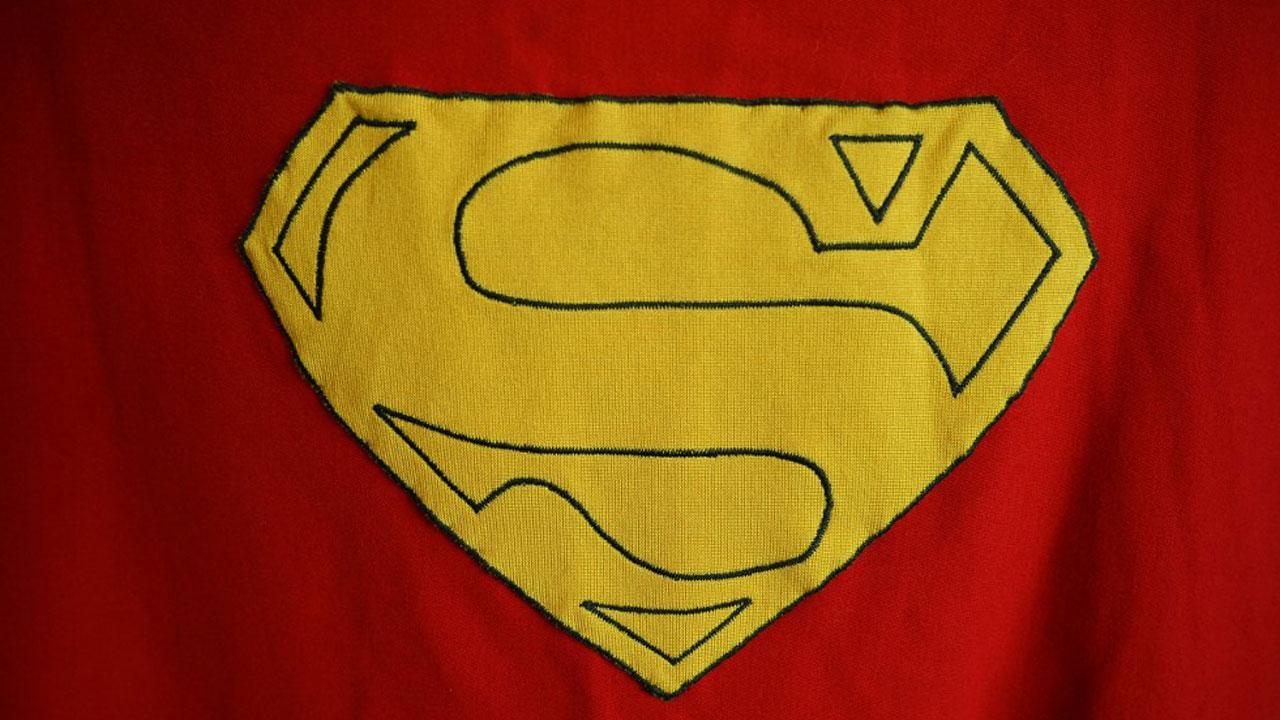 
Jonathan Kent, son of Clark Kent also known as Superman, and Lois Lane, is coming out as bisexual on the pages of the upcoming DC Comics, the publisher announced on Monday, which is also National Coming Out Day.

Jon Kent, currently known as "the Superman of Earth", will come out in the November 9 issue of "Superman: Son of Kal-El #5" when he starts a romantic relationship with reporter Jay Nakamura indicating the Kryptonian apple does not fall far from the tree, reports variety.com.

The decision to have the superhero currently carrying the mantle of the Man of Steel come out as bisexual is the most high-profile example yet of comic book publishers expanding the scope of LGBTQ representation within their pages.

In August, DC published an issue in which Tim Drake or Robin, Batman's loyal sidekick also came out as bisexual.

Other major LGBTQ comic characters include DC's Batwoman, Harley Quinn and Alan Scott (the first Green Lantern), and Marvel's Iceman, America Chavez (Miss America) and Northstar -- one of the very first openly gay comic book characters when he came out in 1992.

"I've always said everyone needs heroes and everyone deserves to see themselves in their heroes and I'm very grateful DC and Warner Bros. share this idea," Taylor said in a statement.

Taylor added: "Superman's symbol has always stood for hope, for truth and for justice. Today, that symbol represents something more. Today, more people can see themselves in the most powerful superhero in comics."

In the issue, Jon Kent's Superman will find comfort in Jay's arms after he's totally wrung out from trying to save the world.

The story is unfolding, according to a press release, "in the main continuity of the DC Multiverse", reports variety.com.

Lee added: "We talk a lot about the power of the DC Multiverse in our storytelling and this is another incredible example."

"We can have Jon Kent exploring his identity in the comics as well as Jon Kent learning the secrets of his family on TV on Superman and Lois. They coexist in their own worlds and times, and our fans get to enjoy both simultaneously."

Next Story : BTS's Jimin birthday special! Did you know Jimin has a black belt in taekwondo?