The 29-year-old pop star told Entertainment Tonight: "I sing to her. You know, I love to sing to her, and yeah, it's beautiful" 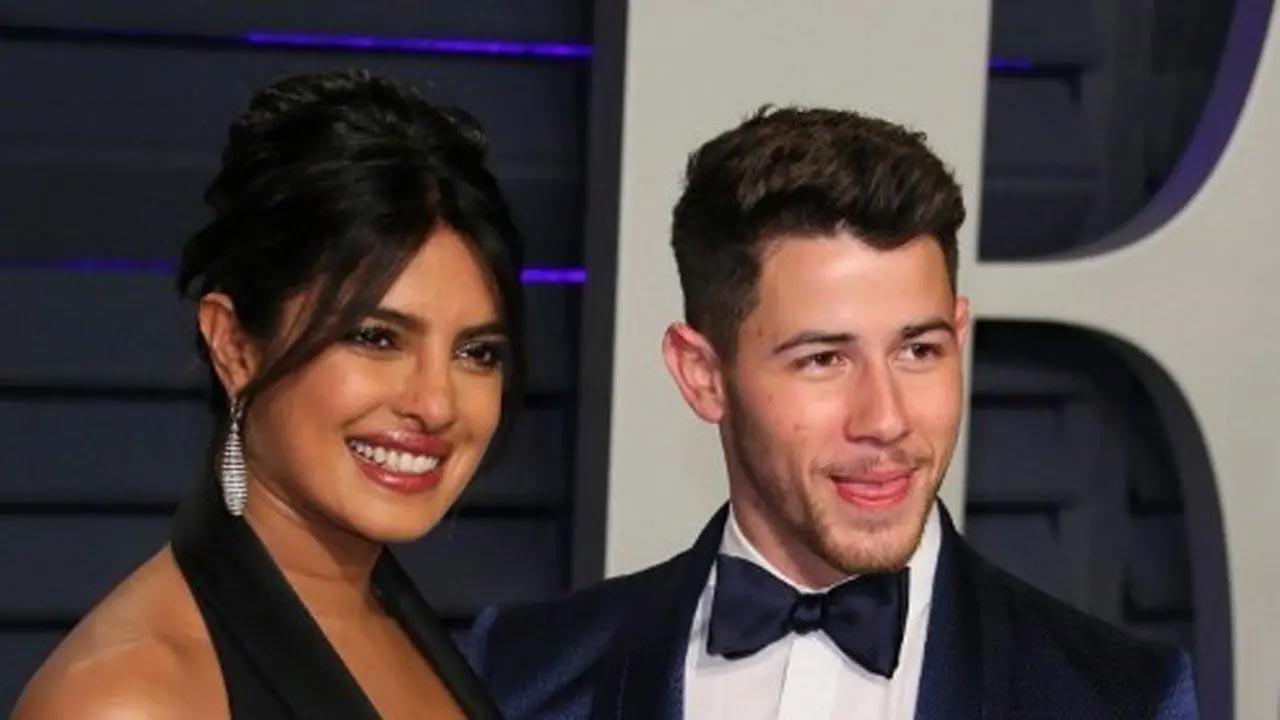 
American pop-star Nick Jonas loves serenading his four-month-old daughter Malti with "old classics" after she was released from the NICU after more than 100 days since her birth in January.

The 29-year-old pop star told Entertainment Tonight: "I sing to her. You know, I love to sing to her, and yeah, it's beautiful."

He revealed her mother and his wife, Priyanka Chopra-Jonas, 39, prefers to show their little songs "that's on the iPod or whatever," reports femalefirst.co.uk.

He said: "My wife kind of plays her more of the stuff that's on the iPod or whatever, but I sing."

Nick is "excited" to croon his own tunes in Las Vegas with his band, The Jonas Brothers - which consists of his older brothers Kevin, 34, and Joe, 32 - after they were delayed "for a number of reasons".

Of the 'Jonas Brothers: Live in Vegas', their planned residency, he said: "We're so excited. These show were supposed to happen so long ago and they've been pushed for a number of reasons, but to get back out there and play for our fans is always a good time.

"We're really trying to make these shows special for the fans, who have spent their own money to get out there. It means a lot to us, so we're going to be including them in picking the set lists each night."

Last week, the former Disney Channel star gushed that his "life is beautiful" after announcing on Mother's Day that he and the former 'Quantico' star had become parents via surrogate.

Nick added: "She's a gift and we're just so blessed that she's back home."