Oscars 2023 nominations: RRR, All That Breathes, The Elephant Whisperers nominated for the much coveted awards 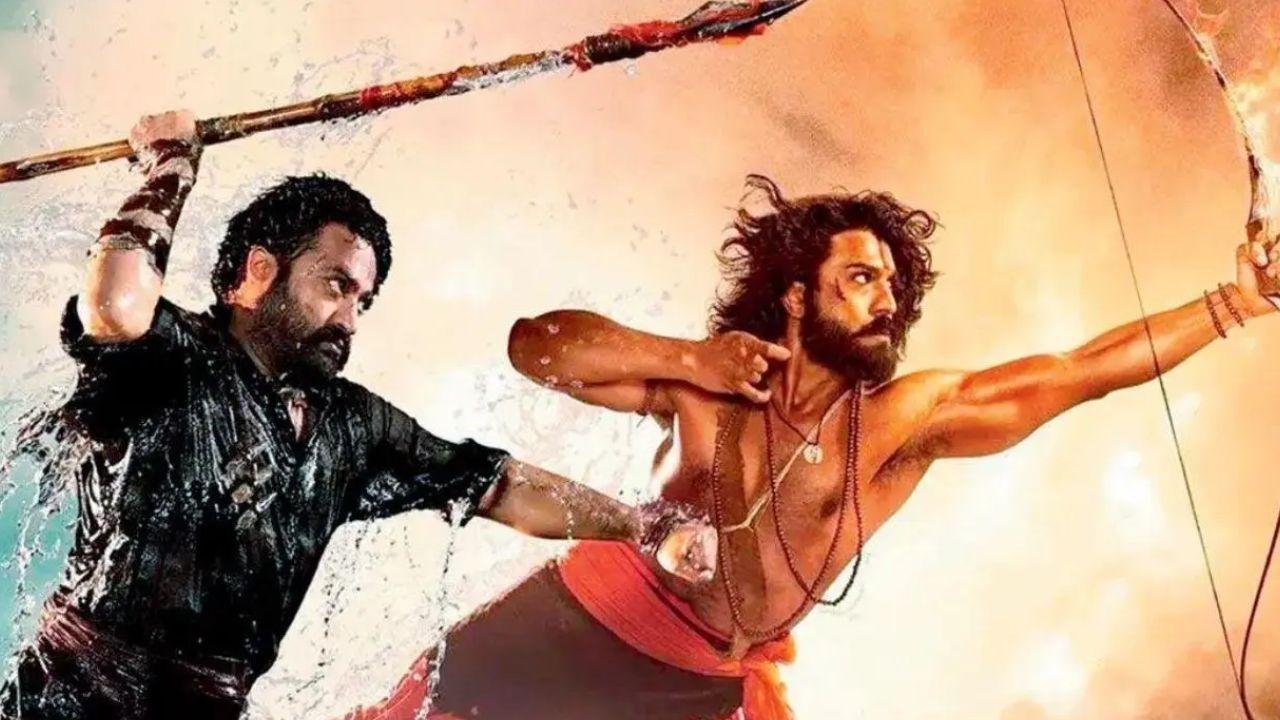 
And… it’s raining awards for the maverick filmmaker S.S. Rajamouli's magnum opus 'RRR’. It was only a couple of weeks ago, when the track created global history when it won the ‘Best Original Song Motion Picture’ at the 80th Golden Globes. It seems there is no stopping this song as ‘Naatu Naatu’ just won itself a nomination at the mega prestigious Oscars 2023 awards. The by-now-cult track ‘Naatu Naatu’ track has been composed by MM Keeravaani. The original (Telugu) lyrics have been penned by Chandrabose while the song has been sung by Rahul Sipligunj and Kaala Bhairava.

As for the Oscars nominations, there were, in all four Indian films which were in the running. The announcements were done by the Academy of Motion Picture Arts and Sciences. These films include 'RRR' (Best Song), 'Chhello Show' (The Last Film Show)' in the category of ‘Best Foreign Film’, the documentary film 'All That Breathes' in the ‘Best Documentary Feature Film’ section and 'The Elephant Whisperers' in the ‘Best Documentary Short Film’ category. This year’s Oscars nominations were announced by Riz Ahmed and Allison Williams at the Academy's Samuel Goldwyn Theater in Beverly Hills (California).

The ones that made it to the prestigious Oscars nominations include 'RRR's 'Naatu Naatu' (Best Song), the documentary film 'All That Breathes' in the ‘Best Documentary Feature Film’ section and 'The Elephant Whisperers' in the ‘Best Documentary Short Film’ category. While ‘The Elephant Whisperers’ is a short film which has been directed by filmmaker Kartiki Gonsalves, ‘All That Breathes’ has been directed by Shaunak Sen. What is remarkable about ‘All That Breathes’ is the fact that, the film left behind 144 eligible films to make it to the prestigious nominations’s list.

After meeting with unprecedented success at the box-office in India, Ace filmmaker S. S. Rajamouli's epic action drama ‘RRR’ created a whole new kind of rage with its phenomenal success by grabbing multiple awards and acclamation, now it has added one more feather to its success by becoming the highest-grossing Indian Film in Japan with a humongous collection of 410+ Yen.

Also Read: Guneet Monga on ‘The Elephant Whisperers’: It has put an indigenous community on the map

The film ‘RRR’ was released on 21 October 2022 in Japan by Keizo Kabata's Twin Company in 209 screens and 31 IMAX screens across 44 cities and prefectures, the widest release for an Indian film in the country. Ever since its release, the film has been receiving humongous love from the audience in Japan that subsequently evidenced by its box office success as the film has now become the highest-grossing Indian Film in Japan with a massive collection of 410+ Yen while the theaters have witnessed the footfall of around 271 K in 55 days.

Apart from this, 'RRR' has grabbed many awards and acclamation ever since its release. 'RRR' is the third Indian film and the first Telugu film to receive nominations at the Golden Globes, nominated in the Best Non-English Language Film category and for the Best Original Song. Ahead of this, the film was nominated in three categories at the 47th Saturn Awards and won the Best International Film award. RRR was considered to be one of the best films of the year by the National Board of Review, making it only the second non-English film ever to make it to the list.