A representative for Anderson told People Magazine that she has split from her bodyguard husband. Anderson and Hayhurst have been living in Canada since they tied the knot 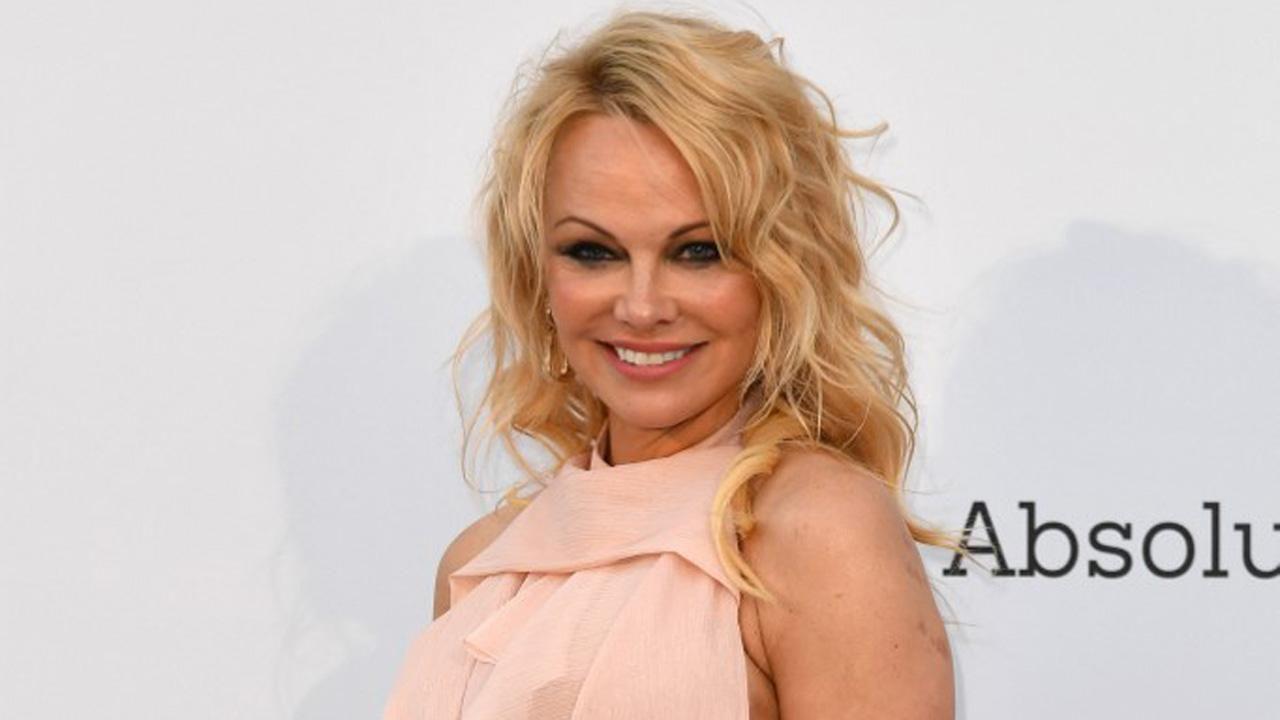 
Pamela Anderson is parting ways with her husband Dan Hayhurst after one year of marriage. A representative for Anderson told People Magazine that she has split from her bodyguard husband. Anderson and Hayhurst have been living in Canada since they tied the knot on Christmas Eve 2020.

People Magazine confirmed Anderson's relationship with Hayhurst in September 2020, seven months after she split from her ex Jon Peters. A source had shared at the time that Hayhurst and Anderson had "been together for a while." "She's very happy. And they've been together for the entire pandemic. She's super happy and he's been helping her fix up her home on Vancouver Island," the source said of Anderson.

The actress and model appeared on the British talk show 'Loose Women' last February alongside Hayhurst for an interview over video call, with the then-newlyweds
answering questions about their nuptials while in bed. Anderson said she and Hayhurst met on her family property. "He was working here and I got stuck here during COVID and we stuck together," she said, laughing and adding, "We're still stuck together."

The former Playboy model also said her husband was "a good guy." "He's the kinda guy I would have met if I didn't go round the world and get crazy," Anderson shared. "It's nice to be with a real man who can actually change a lightbulb. He's useful. It's a new thing."

This was Anderson's fourth marriage. She married Motley Crue drummer Tommy Lee in 1995 but the two divorced in 1998. They have two sons together: Brandon Thomas and Dylan Jagger. The actress later married and divorced Kid Rock in 2006. Then she married and divorced producer Rick Solomon twice -- in 2007 and 2013. Both marriages to Solomon dissolved in less than a year.

Next Story : Idris Elba back in the running to play the next 007?