A stylish, superbly designed sci-fi romance, this film is sparsely inhabited, located as it is in an outer space voyage by a spaceship expected to expose it’s 5000-odd hibernating humans (in pods) to a new beginning on a planet meant to be a new earth 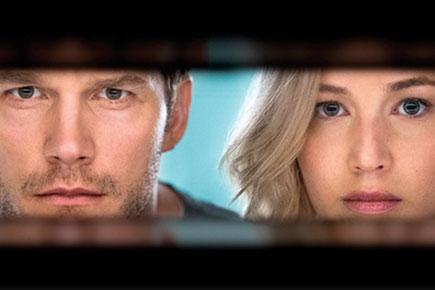 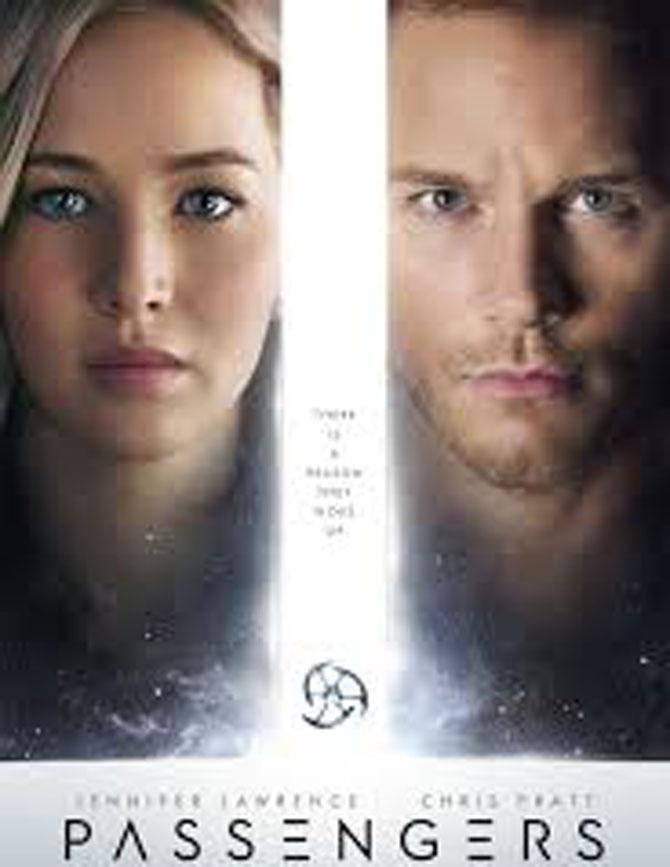 A stylish, superbly designed sci-fi romance, this film is sparsely inhabited, located as it is in an outer space voyage by a spaceship expected to expose it’s 5000-odd hibernating humans (in pods) to a new beginning on a planet meant to be a new earth -- aptly titled ‘Homestead II.’

On board the Avalon spaceship headed for Homestead II, 5000 passengers and 200+ crew members are in cryogenic sleep for a 120-year voyage to the distant new colony. But obviously things do not go as planned. In an intriguing enough set-up - One sleep pod malfunctions it’s inhabitant, a mechanic Jim Preston (Chris Pratt) finds himself alone and awake 90 years before the ship reaches its destination. It’s a lonely world onboard and with no fellow human to converse with he has to find a way to improve his situation. He tries to make it back to sleep mode but he doesn’t have the override permissions and instead his ‘Castaway’ like desperation clamors for a suitable mate as a companion in the interim years. He chooses Aurora(Jennifer Lawrence) to wake up with but once she finds out, she feels cheated out of her coveted after-earth-life… Could Jim have chosen to remain 50 or 60 years in isolation, with only a bartender android named Arthur (Michael Sheen) as a companion, instead?

This is the question thrown at the viewer when writer, Aurora blames Jim for cheating her out of an expensive but highly coveted new beginning beyond earth. Considering that there wasn’t anything more earth-shattering to grapple with other than two  souls making a beeline for each other in order to kill the aching loneliness of solitary life, the script had to insert some mechanical fault-lines in the spaceship in order to make it more than just a rarefied love story.

This is science fiction but there’s no inter-galactic war or enemy attack to shore it up -- Just an accidental strike that had the power to destroy the entire voyage itself. And the manner in which the salvaging is structured, it does appear a little far-fetched and unbelievable.

The principal characters, while well acted, don’t have the psychological depth of films like ‘Gravity’ or ‘The Martian.’ Jennifer Lawrence makes for a prettily distressed companion while Pratt corners the lion’s share of the runtime, but lacks the acting chops to make his time there, deeply felt. The slow, meditative pace works reasonably well with the threadbare storyline and the subsumed background score makes the experience come alive. Ultimately it’s the exemplary art direction, production design, CGI and camerawork that make this film a unique enough experience. Extraordinary visuals of technological advancement and well imagined outer space array of glittering bodies makes this one more than just a standard issue sci-fi experience.

Next Story : Jude Law heads to Goa to with girlfriend Phillipa Coan