Priyanka and Nick, who tied the knot in 2018, had shared the news of the little one lighting up their hearts with her arrival, a few days after her birth, on their social media 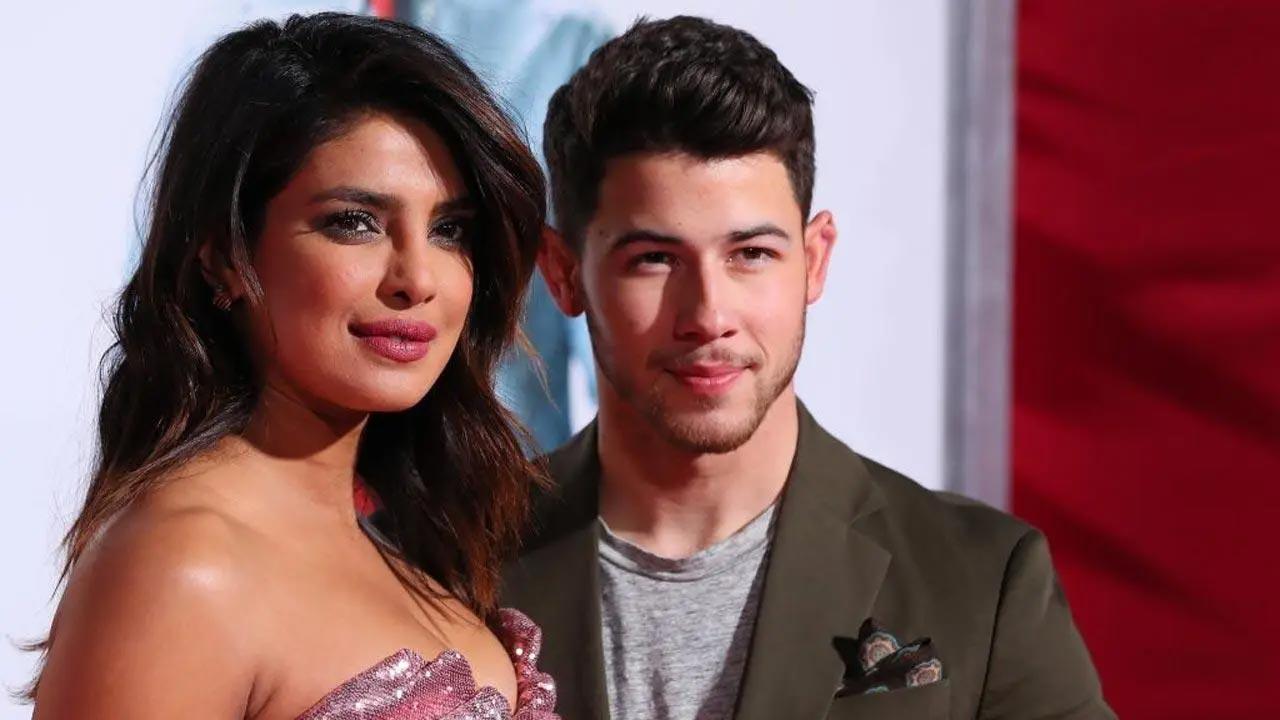 
Priyanka Chopra Jonas and Nick Jonas, who welcomed their baby girl through surrogacy in January this year, have been tightlipped about their little one.

However, media reports suggest that their daughter has been named, Malti Marie Chopra Jonas.

'TMZ' has seen the birth certificate of the couple's child and has reported the baby girl's name. 'TMZ' also revealed her time of delivery as January 15, 8 pm (Pacific Standard Time).

Priyanka and Nick, who tied the knot in 2018, had shared the news of the little one lighting up their hearts with her arrival, a few days after her birth, on their social media.

Taking to her Instagram in January, Priyanka had shared a note where she wrote, "We are overjoyed to confirm that we have welcomed a baby via surrogate. We respectfully ask for privacy during this special time as we focus on our family. Thank you so much."

Next Story : Johnny Depp says Amber 'grossly embellished' drug use by him