"And this is the gesture for Putin," Rebel said, showing the middle finger 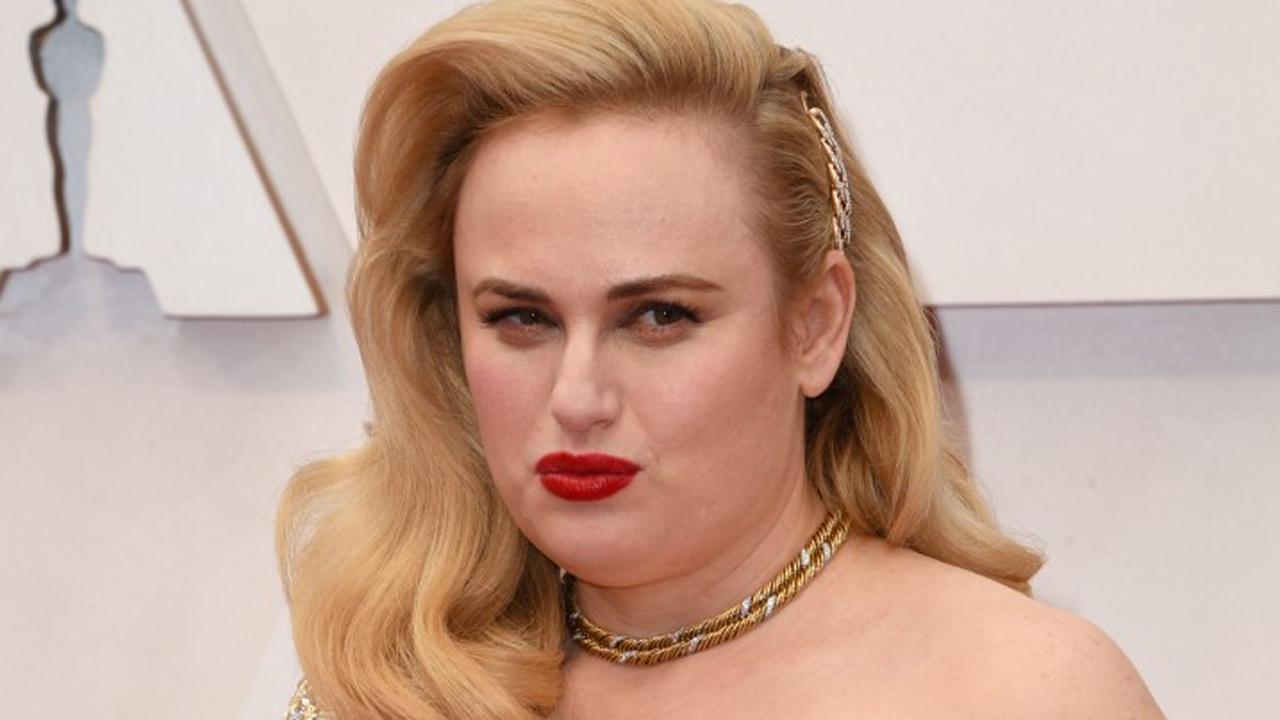 According to The Hollywood Reporter, Rebel showed middle finger to Putin while hosting the star-studded event on Sunday night.

Introducing Emilia Jones' musical performance, she explained that there would be two sign language interpreters on stage.

"And this is the gesture for Putin," Rebel said, showing the middle finger.

For the unversed, Vladimir Putin on February 24 announced the military operation in Ukraine and warned other countries that any attempt to interfere with the Russian action would lead to "consequences they have never seen", and since then thousands of Ukrainians, both civilians, and troops, have been killed.