The comedian, who is no stranger to provoking celebrities at awards shows thanks to his five-year stint hosting the Golden Globes, said Rock's joke at the 94th Academy Awards that resulted in Will Smith slapping him wasn't even that offensive 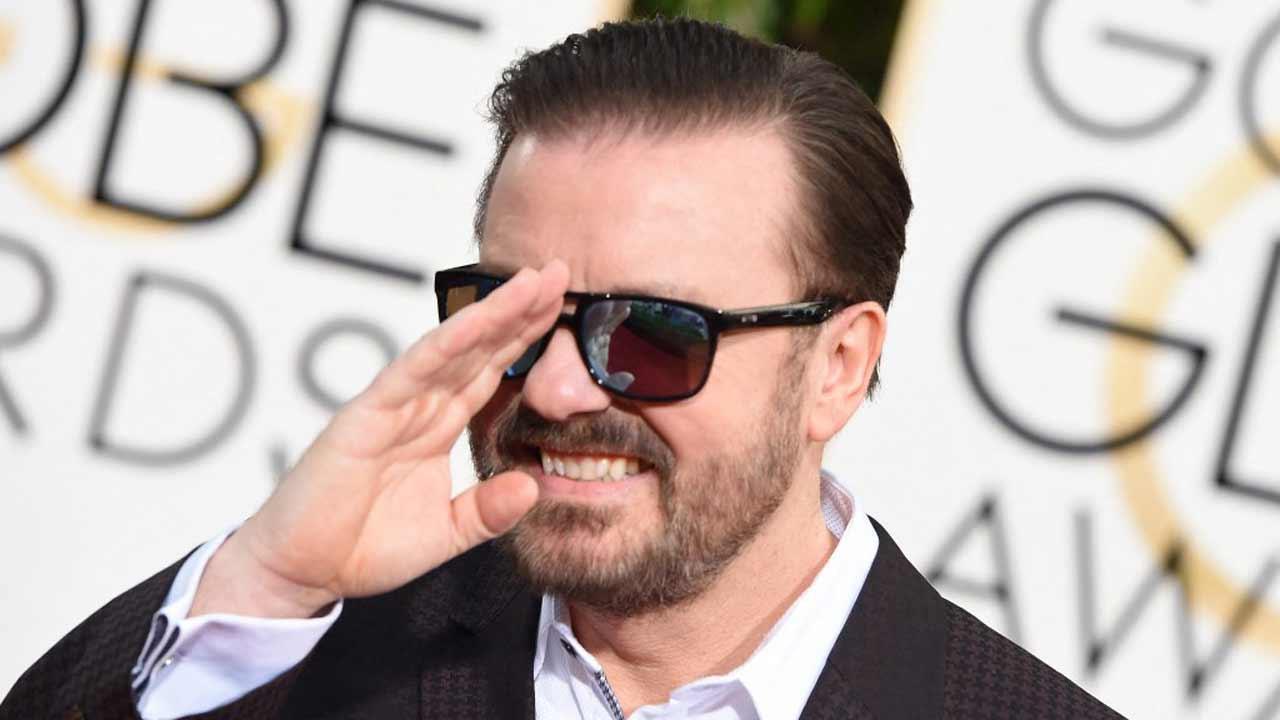 The comedian, who is no stranger to provoking celebrities at awards shows thanks to his five-year stint hosting the Golden Globes, said Rock's joke at the 94th Academy Awards that resulted in Will Smith slapping him wasn't even that offensive.

Gervais then proceeded to joke about disabilities, reports 'Variety'.

Rock's Oscars joke revolved around the comedian telling Jada Pinkett Smith he was excited to see her star in a 'G.I. Jane' sequel because of her shaved bald head.

"You don't hit people over a joke, however bad it is. And it wasn't bad! That was like the tamest joke I would ever have told," Gervais said during a live Twitter Q&A (via Uproxx).

"Someone said it was joking about her disability. Well, I'm going a bit thin, so I'm disabled. That means I can park right up next to (British supermarket) Tesco now. And I'm fat. That's a disease, isn't it? I'm fat and balding. I should get fucking benefits."

Gervais' mocking of alopecia and questioning if it's a disability or not ignited outrage on social media.

Rock's brother, Kenny Rock, said in a statement this week that he was certain Chris did not know about Pinkett Smith's alopecia before making the joke at the Oscars.

"It wasn't hilarious funny, but I know that if he knew that she had alopecia ... he wouldn't make a joke about that. But he didn't know."

Gervais first made comments about the Oscars slap during a comedy show in London, saying, "I'll get it out of the way. I have not got any Will Smith material. I trended when that happened and I was not even there. What has it got to do with me? People were going: 'What would have happened if Ricky Gervais had been (hosting the Oscars)? Well, nothing as I would not have made a joke about his wife's hair."

"I would have made a joke about her boyfriend."

Since slapping Rock at the Oscars, Smith has issued an apology to the comedian and has resigned from the Academy.