The complaint filed with the LA Central District Court has alleged that Drucker guided Martin through "recording contracts, touring and sponsorship deals, and other professional endeavors," and cites his North American tour with Enrique Iglesias 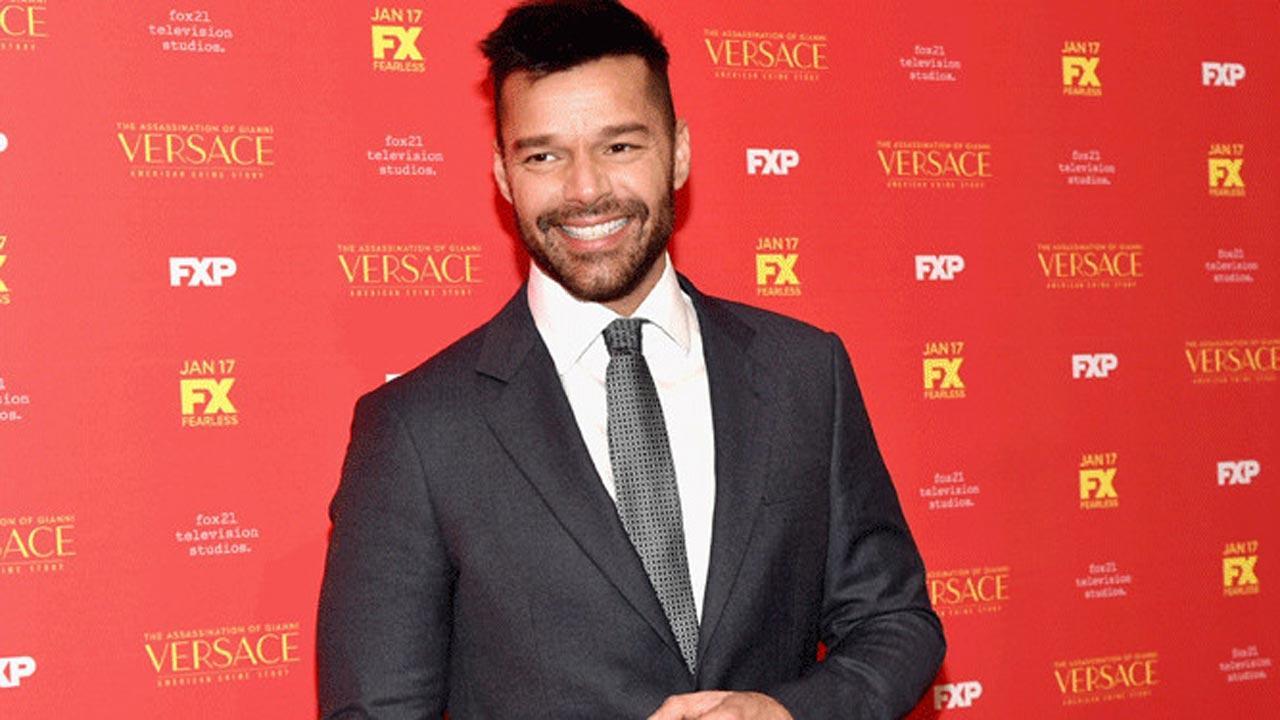 
Singer and songwriter Ricky Martin has been sued for over USD 3 million dollars in unpaid commissions by his ex-manager, Rebecca Drucker, suggests legal documents.

According to Variety, the Puerto Rican singer was managed by Drucker during two separate periods. First from 2014-2018 and then again from 2020-2022, which as per Drucker, was because his "personal and professional life [were] in absolute turmoil."

The complaint filed with the LA Central District Court has alleged that Drucker guided Martin through "recording contracts, touring and sponsorship deals, and other professional endeavors," and cites his North American tour with Enrique Iglesias.

"With Rebecca at his side, Martin made millions of dollars and therefore owes Rebecca substantial commissions," stated the 15-page complaint.

An alleged September 2020 incident, where Drucker claims Martin was threatened with a "potentially career-ending allegation," has also been referred to in the documents. It has also been claimed by her that because of her guidance, the singer was able to "[emerge] unscathed and [proceed] with his professional resurgence."

In the complaint, a "forced" termination of their business relationship has been outlined. Drucker alleged that Martin regularly manipulated and lied to her, ultimately leading to her resignation in April 2022. She further stated that the singer has "now threatened" her to remain silent with a nondisclosure agreement, to which she refused.

A trial by jury on all issues and causes of action has been demanded by Ducker.

Although there is no release date set, Martin is currently gearing up to release a new EP titled 'Play', which serves as the sequel to 2020's 'Pausa', as per Variety.

Next Story : Bighit music on those defaming BTS: There will be no settlement nor leniency