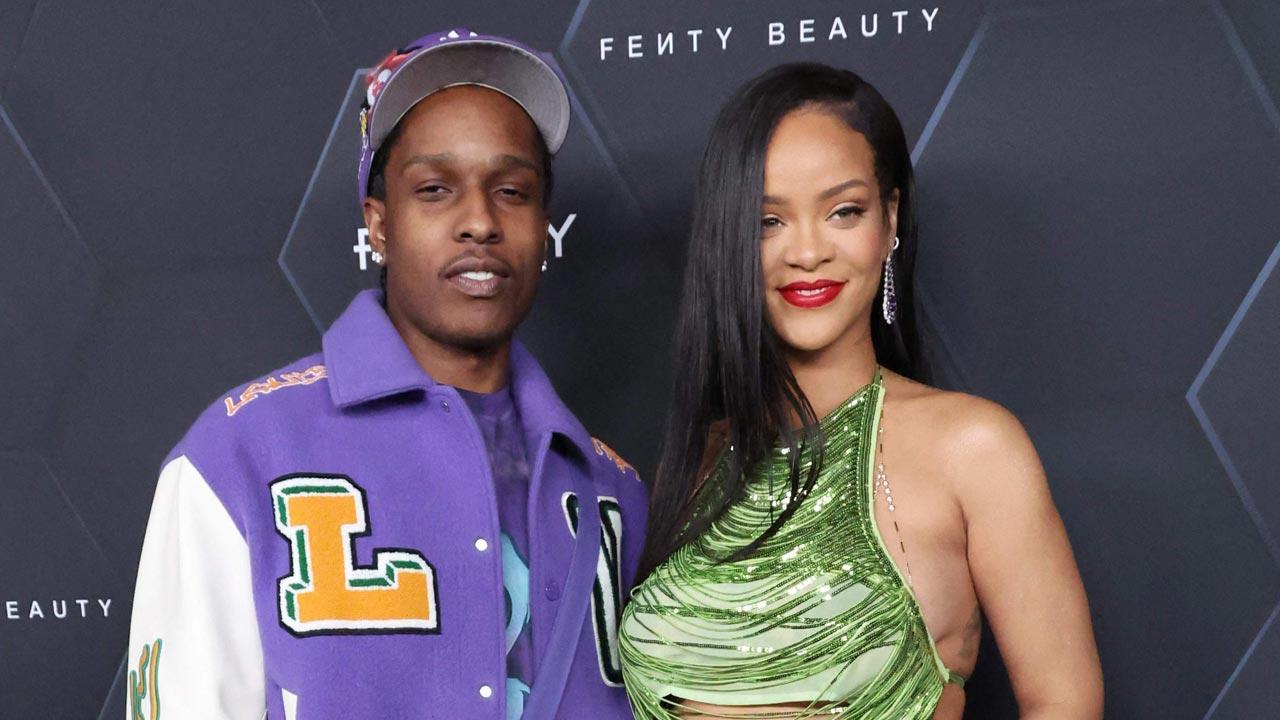 
Barbadian singer-songwriter Rihanna has given birth to her first child, a baby boy, with rapper boyfriend A$AP Rocky.

The news of the baby's birth was confirmed by Page Six and TMZ has reported that the baby was born on May 13 in Los Angeles.

A source close to the couple has revealed that they are at home in Los Angeles with the baby. "Rihanna is doing well. They are very excited to be parents. Rihanna is already a wonderful mom," the source said, according to People magazine.

The Grammy winner's pregnancy first came into the public eye back in late January after images emerged of her proudly displaying the baby bump as she strolled on the streets of Harlem with Rocky.

Rihanna and Rocky have been dating since early 2020. They went public with their romance in November of that same year. In April 2022, there had been rumours about the rapper cheating on her but were later found to be false, as per Page Six.