Russell Crowe confirms he is playing Zeus in Thor: Love and Thunder

Russell Crowe seemed to confirm he's starring in the upcoming fourth Thor movie, which has been filming in his native Australia. 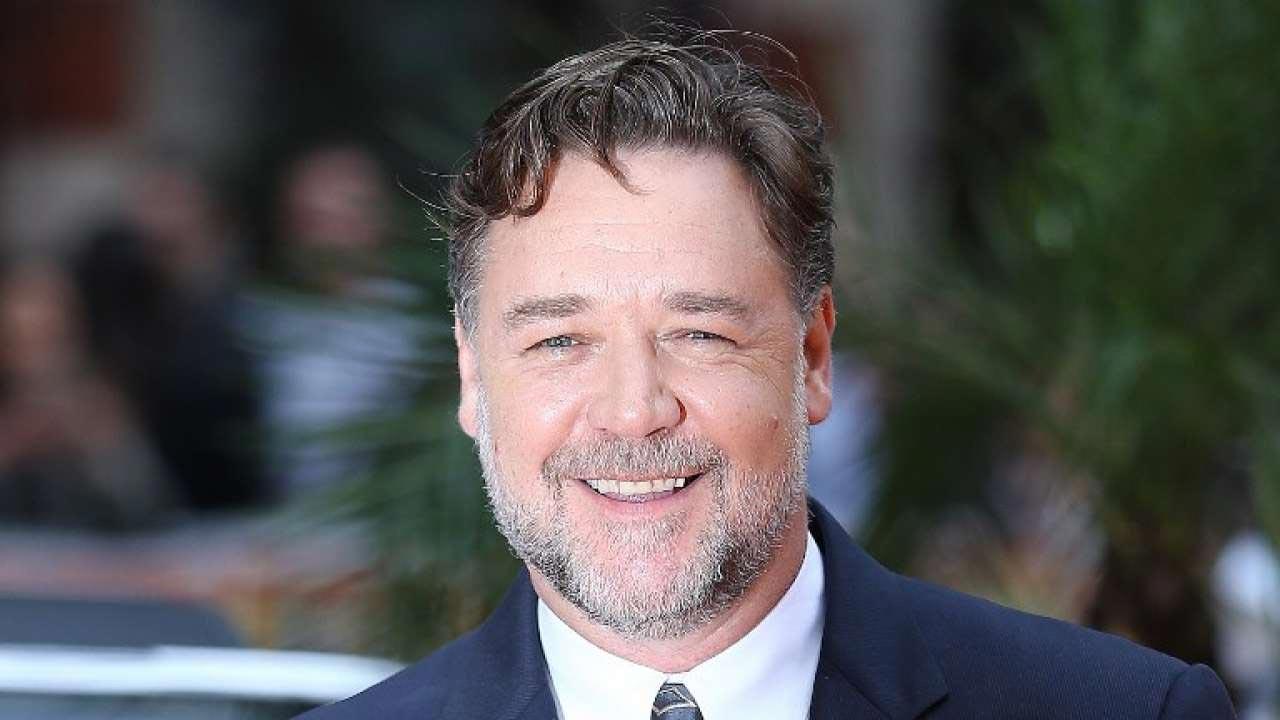 
Veteran actor Russell Crowe recently revealed the character he will play in the upcoming Marvel movie 'Thor: Love and Thunder'. As per People magazine, Crowe was speculated to be a part of the movie when he was seen in a photo with actor Chris Hemsworth and his wife. After swirling speculation, Crowe seemed to confirm he's starring in the upcoming fourth 'Thor' movie, which has been filming in his native Australia. The Oscar-winning actor appeared on an Australian radio show this week where he apparently revealed his role in the anticipated Marvel movie.

While speaking during an episode of the Australian radio programme 'Joy Breakfast with The Murphys', Crowe not only revealed that he is playing Zeus, he also said he is almost done playing his part in the movie.

"Now, I'm gonna get on my bicycle, I'm gonna ride up to Disney-Fox studios and around about 9:15, I shall be Zeus in Thor 4," Crowe said at the end of the interview.

He added, "It's my last day of Zeus-ing about and I'm going to enjoy it." Zeus, the Marvel character, is based on the sky and thunder god of the ancient Greek pantheon of the same name.

Fans have been wondering if Crowe stars in the upcoming sequel as he's been seen hanging out with stars Chris Hemsworth and Tessa Thompson in recent weeks.

Most recently, Crowe posted a selfie of him and Hemsworth along with Hemsworth's wife Elsa Pataky cruising on a boat in Sydney. Hemsworth also posted about the outing, revealing they all went to a rugby game together last month to watch Crowe's team the South Sydney Rabbitoh.

Hemsworth's caption on his post seemed to suggest Crowe invited them to his personal suite at the game. The actor co-owns the rugby team.

"Great game last night, congrats @ssfcrabbitohs on the win! Thanks for the hospitality #russellecrowe," Hemsworth wrote.

The actor has kept busy in the pandemic, with his last movie 'Unhinged' released last summer. Crowe spoke to People magazine ahead of the release, where he admitted his outlook on fame changed after his iconic turn in Gladiator. "Being famous was fun," Crowe told People magazine, recalling the period between making L.A. Confidential and Gladiator.

He added, "It didn't come with any real pressure. It just meant that if you'd go in a restaurant, the maitre-d was pleased to see you. If you were booking into a hotel, you got an upgrade if there was one available. Being famous was easy at that point."

Crowe said his perspective changed after Gladiator. "That sort of took fame to the other place, where you are no longer you anymore," he said.

"I thought through that period that I was making the right decision in not being so available and being humble in the face of that fame. But that's just not the way it was taken. It was taken in a different way. All of these things, the whole process of all of this stuff, it's all about what you learn and what you pick up as you go," he added.

It is not clear how Zeus and Thor, who are both thunder gods of their own respective pantheons, will encounter each other, but it is certainly going to be intriguing and exciting.

Apart from Hemsworth, Natalie Portman will also don the role of Thor, and her character Jane Foster will wield Mjolnir. Tessa Thompson, Taika Waititi (who also returns as the director and co-writer) will reprise the roles of Valkyrie and Korg.

'The Guardians of the Galaxy' members will also appear in the movie as Thor was last seen travelling with them in 'Avengers: Endgame'. Jaimie Alexander will return Lady Sif from the first two 'Thor' movies.

Jeff Goldblum is likely to return as Grandmaster from Thor: Ragnarok too. 'Thor: Love and Thunder' is scheduled to release on February 11, 2022.