In the video, Ryan reprises his antihero role to promote the film with the help of Thor Ragnarok's lovable character Korg, voiced by filmmaker-actor Taika Waititi who is also Ryan's fellow star in 'Free Guy'. 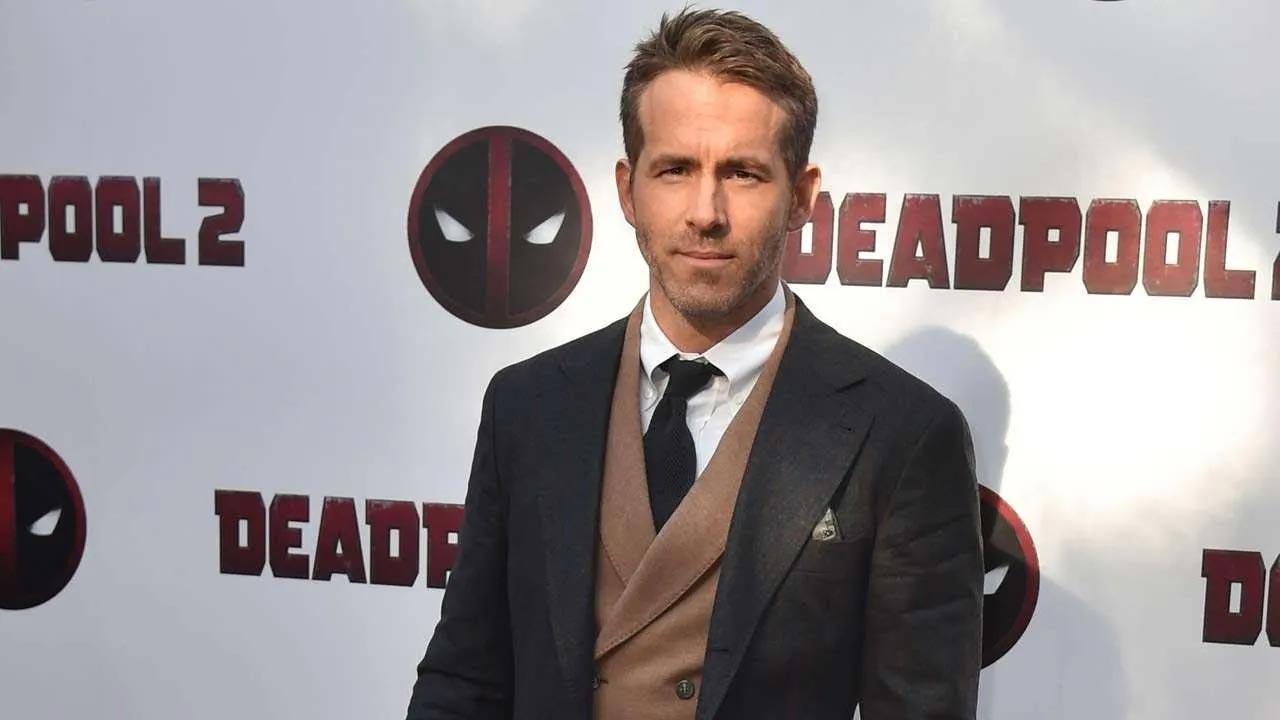 
'Deadpool' has finally made its way to the Marvel Cinematic Universe, according to the quirky teaser of 'Free Guy' unveiled on Wednesday. The nearly five-minute-long promotional teaser of Ryan Reynolds' upcoming action-packed film 'Free Guy' also unveiled 'Deadpool's much-speculated news. In the video, Ryan reprises his antihero role to promote the film with the help of Thor Ragnarok's lovable character Korg, voiced by filmmaker-actor Taika Waititi who is also Ryan's fellow star in 'Free Guy'.

As the video continues, viewers can see 'Deadpool' operating its own video channel that reacts to movie trailers in the clip. The comic book character sits with Korg as the pair crack jokes about the film's preview, including Ryan's films too. "Oh, his face is so punchable," 'Deadpool' jokes and later refers to Ryan as a "Canadian Cumberbatch".

As the video continues, viewers are unveiled with the news that Disney, which owns Marvel, also claims ownership of 20th Century Studios -- previously 20th Century Fox -- home of 'Deadpool' and Free Guy, as per People Magazine. "DP is officially in the MCU!" Ryan wrote alongside the clip on Instagram. "He's starting with reaction videos, then some social influencer work, onto Parks appearances all leading up to some after-credit work by 2030," Ryan added.

'Free Guy' that stars Ryan as 'Guy', a non-playable character (NPC) who becomes conscientious of his role in a video game and must survive the game's coders and the game company's boss, played by Waititi, on their quest to eliminate him. The Shawn Levy-directed film also stars Jodie Comer, Lil Rel Howery and Joe Keery, among others.

The action-packed, sci-fi comedy is set to hit theatres on August 13. The film's release date had previously been bumped back three times from an initial release, planned for 2020, due to the COVID-19 pandemic.