Sandra Bullock does a rethink

Against the idea of making sequels at first, Sandra changes her mind after the release of The Lost City 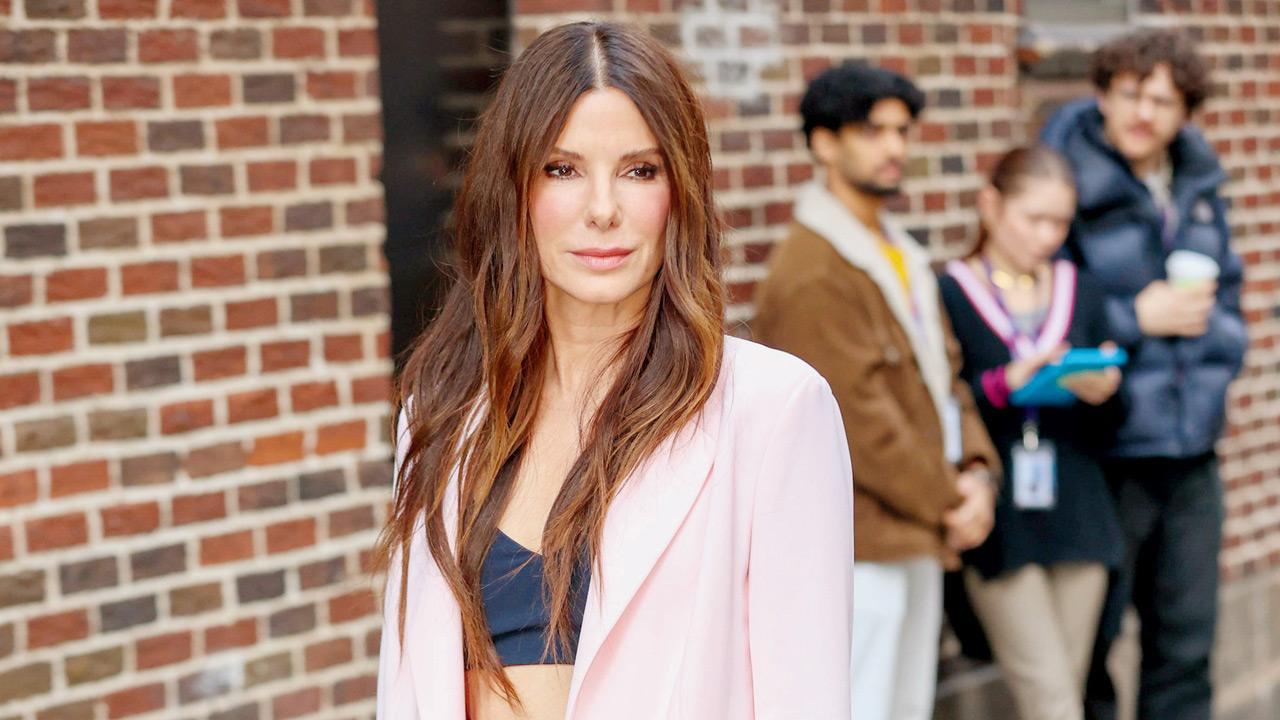 
A decade ago, Sandra Bullock had pledged that she would never again make a sequel to one of her many memorable movies. It was 2013, the year she and Melissa McCarthy released the buddy cop comedy The Heat, which grossed nearly $230 million at the worldwide box office.

While simultaneously making the awards rounds for Gravity that year, press relentlessly asked if she would return for a second film with McCarthy. “I’m not doing a sequel to The Heat,” she said at the time and added, “I’ve done two sequels — [Speed 2 and Miss Congeniality 2: Armed and Fabulous]. They were horrible. What Melissa and I had was beautiful. We might do another film together. I think we should do a silent film together.”

At a film festival where she was set to showcase her  new film The Lost City, Bullock reportedly said that she is ready to reconsider her position on sequels. “I had a ‘no sequel’ rule when I didn’t have the benefit of fighting for what I wanted. I feel like, in my old age, I’m learning to fight for the things that I think would be best on screen; and I don’t care who comes away from the meeting angry,” Bullock said.

She credits that evolution to her producing partner Liza Chasin, who helped mount The Lost City. Bullock called it “the beauty of working with Liza. We are type A. We’ve known each other since the beginning of time. We both take what we do seriously. We know that no one pays attention to us usually because we’re women. No one thinks that [an] actress is going to be a producer, so that’s good, they look away and ignore you.”

Sitting beside her co-star Daniel Radcliffe, the actor-producer said she’d be open to a Lost City sequel if the script was on point. “I don’t know that I’d want to do a sequel, but we had Dana Fox as a writer. If Dana Fox could come up with something brilliant, there you go,” she said.

Next Story : 'Elvis' to have world premiere at Cannes Film Festival