The 1979 Malayalam classic was directed by Aravindan Govindan 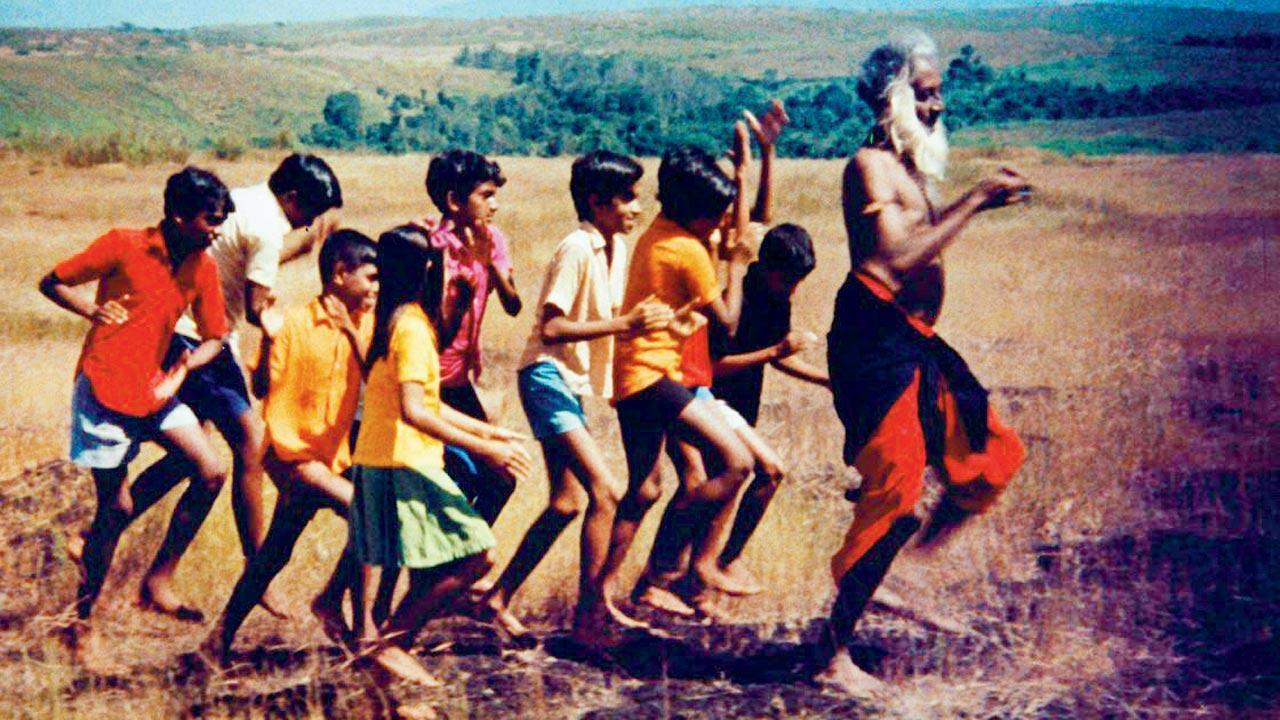 A still from the 1979 Malayalam classic, Kummatty


A restored version of the 1979 Malayalam classic, Kummatty, will be screened by Martin Scorsese’s The Film Foundation (TFF), the filmmaker has announced.

The Aravindan Govindan-directed film is being showcased in The Film Foundation Restoration Screening Room, a free virtual space that presents restored versions of old films, Scorsese said in an Instagram post on Monday. “Kummatty (India, 1979, d. Aravindan Govindan) will be presented in The Film Foundation Restoration Screening Room. Tune in at 7pm BST/ET/PT for the screening accompanied by a live chat. The film will also be available on demand at 7pm local time (sic),” the multiple Oscar winner wrote alongside a number of stills from the movie. 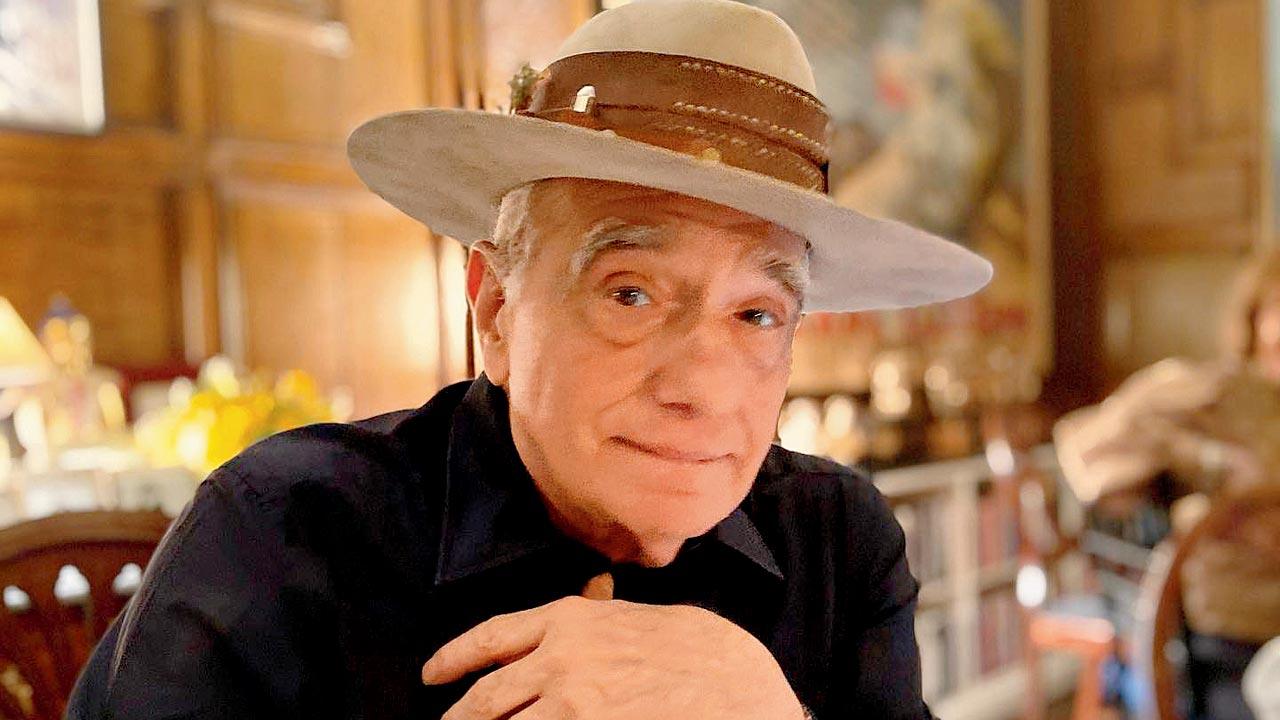 The Film Foundation is a non-profit organisation, which was founded by Scorsese in 1990, and it works with archives and studios to restore and preserve films from all over the world. Kummatty was restored by The Film Foundation’s World Cinema Project, Shivendra Singh Dungarpur’s Film Heritage Foundation, and Cineteca di Bologna at L’Immagine Ritrovata laboratory, in association with General Pictures and the family of Aravindan Govindan, Scorsese said in the post. The funding for the restoration was provided by the Material World Foundation, he added.

The Malayalam film follows a magician, named Kummatty, who travels from place to place and entertains children with dancing, singing and performing magic. During one such performance at a village, Kummatty turns a group of children into animals.