The 60-year-old actor has offered to facilitate the mandatory-for-all vaccination effort, free of charge, through his nonprofit organisation Community Organized Relief Effort 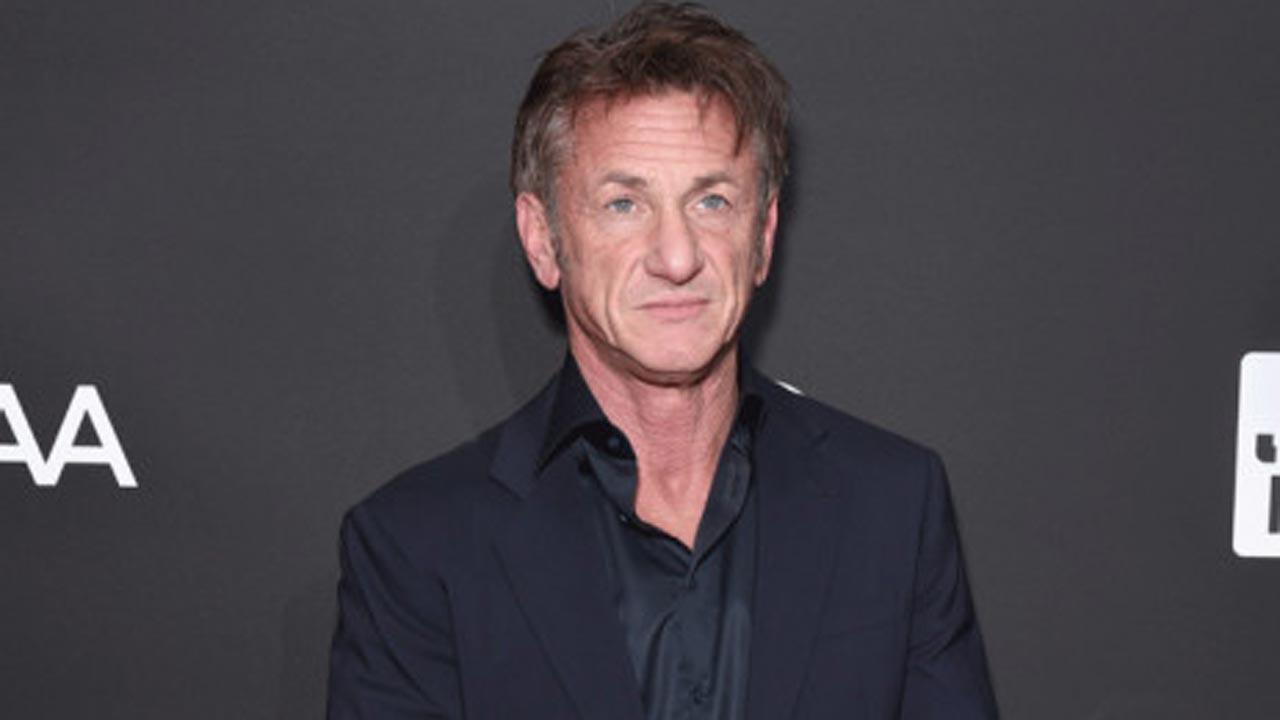 
In an ultimatum issued to the makers of the upcoming series 'Gaslit', Hollywood star Sean Penn has said that he will not resume work on the show until the entire cast and crew receive Covid-19 vaccines. The studio behind the Starz series, NBCUniversal, mandated this week that vaccinations are compulsory in "Zone A", which constitutes the cast and those who come in close proximity. However, Penn has put his foot down on vaccinations for everyone on the set as he believes that NBCUniversal's decision is inadequate.

According to Deadline, the 60-year-old actor has offered to facilitate the mandatory-for-all vaccination effort, free of charge, through his nonprofit organisation Community Organized Relief Effort. Penn features in "Gaslit", an anthology series from Starz, along with Julia Roberts. Based on the award-winning podcast 'Slow Burn', the first season of the Robbie Pickering-created show will focus on the Watergate scandal that brought down the presidency of Richard Nixon in 1974. Penn is starring as Attorney General John Mitchell under President Richard Nixon, with Roberts playing John's wife Martha.

"Captain Fantastic" director Matt Ross will helm the series, which will be produced by UCP, a division of Universal Studio Group, for Starz. Roberts will executive produce under her banner Red Om Films along with Gabriel Roth and Josh Levin, and co-executive producers Lisa Gillan and Marisa Yeres Gill.

Next Story : Courteney Cox admits her Emmy nomination for 'Friends: The Reunion' is not exactly what she wanted