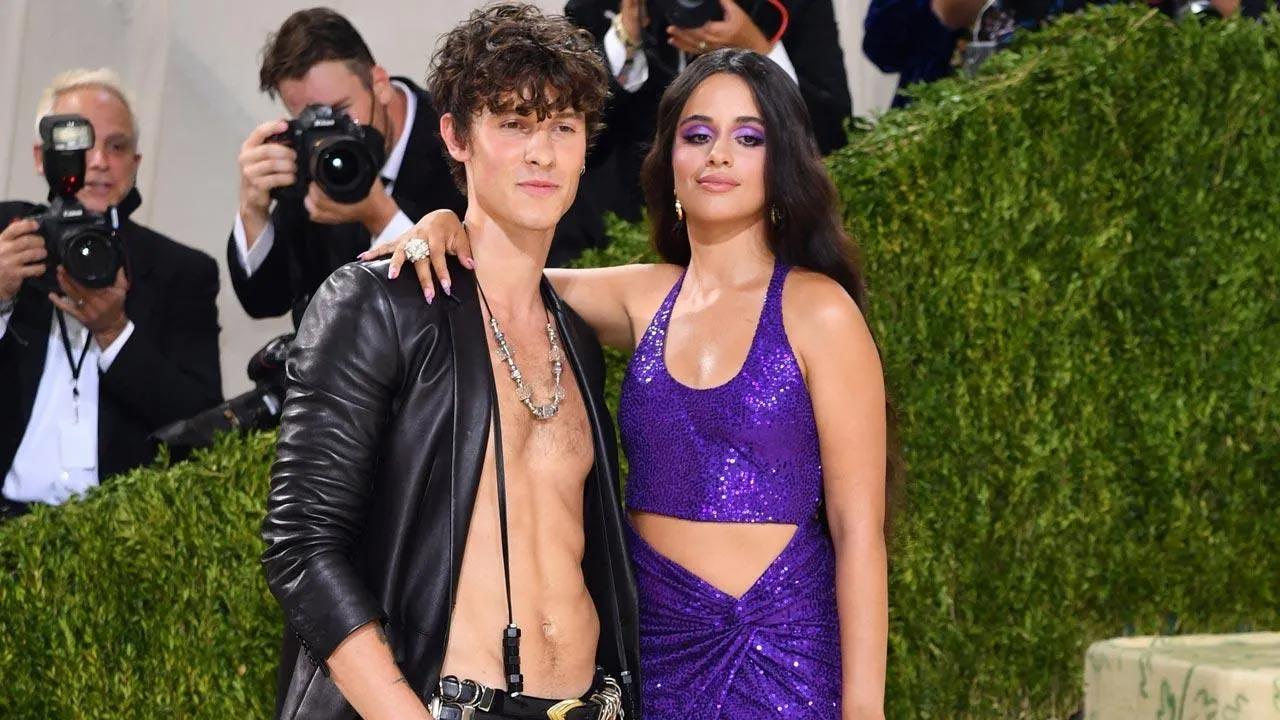 
While discussing his recently released breakup song 'It'll Be Okay', singer Shawn Mendes explained why he's been having a tough time going on social media lately. After taking a short break from social media, Shawn Mendes returned to Instagram on December 30 to thank his fans for supporting his breakup anthem, 'It'll Be Okay'.

In a video message taken at his home in Toronto, Mendes, told his Instagram followers, "I just wanted to make a little video and say thank you to everybody who has been connecting with 'It'll Be Okay' and posting videos. I'm having a little bit of a hard time with social media at the moment and just kind of my relationship with it. But I have lots of people sending me videos and telling me what's going on."

The 23-year-old singer, who confirmed his breakup from 'Senorita' co-singer Camila Cabello in November, went on to share, "When I make music, the ultimate goal is to be sitting there and have my own truth revealed to me. And a lot of the time when I'm writing songs I'm usually using music as a platform to be able to get to a place inside of myself that I wouldn't be able through by just talking with people or thinking about it."

The 'Mercy' singer also shared that he has noted all the love pouring on him from fans who are crying after listening to this song.

"I just wanted to come on here and show my love and appreciation. I see you guys and I see how much love you're giving this song and giving me and that means the world to me. So thank you, I love you guys," Mendes said while concluding his message.

This comes weeks after Cabello herself announced a "detox" from social media. "Going on a lil social media detox till the new year!!! Just wanna spend a little less time on my phone this week x love y'all," she wrote on her Instagram Story at that time.

Mendes dropped 'It'll Be Okay' on December 1, weeks after he and Cabello, announced their split--on November 17.