Since the show's release last month, the actress has seen her Instagram following count rise from around 400,000 to 13.7 million as of now 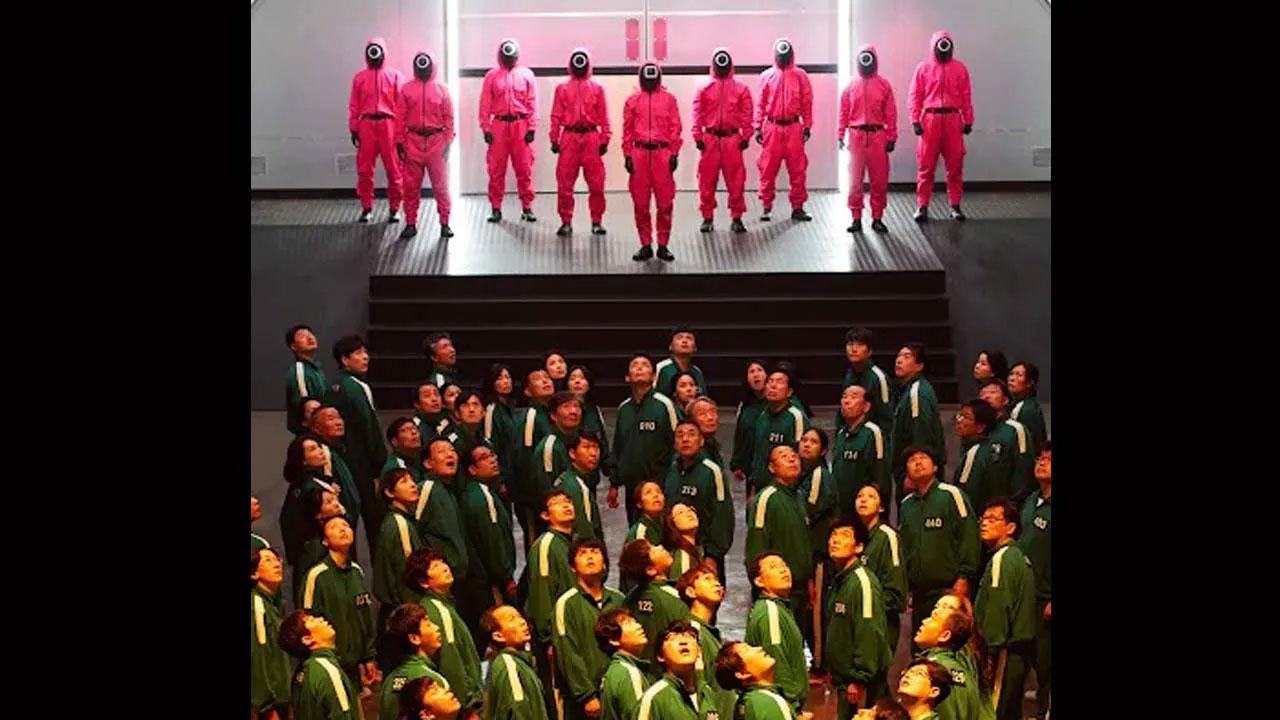 Jung has garnered significant international recognition following her breakout role in Netflix's 'Squid Game', which is well on its way to becoming the streaming platform's "biggest show ever", reports nme.com.

Since the show's release last month, the actress has seen her Instagram following count rise from around 400,000 to 13.5 million as of now.

Earlier this week, the actress overtook veteran actress Song Hye-kyo, who currently has a following of 12 million on the photo-sharing website, to become the second-most followed South Korean actress.

Just hours later, Jung's follower count soon caught up with that of Lee Sung-kyung, another model-turned actress known for roles in Korean dramas such as 'Weightlifting Fairy Kim Bok-joo' and 'Dr. Romantic 2'.

Also Read: mid-day's OTT recommendations: Five movies and shows that you can binge-watch

Next Story : BTS and Coldplay’s ‘My Universe’ grabs No 1 spot on Billboard Hot 100