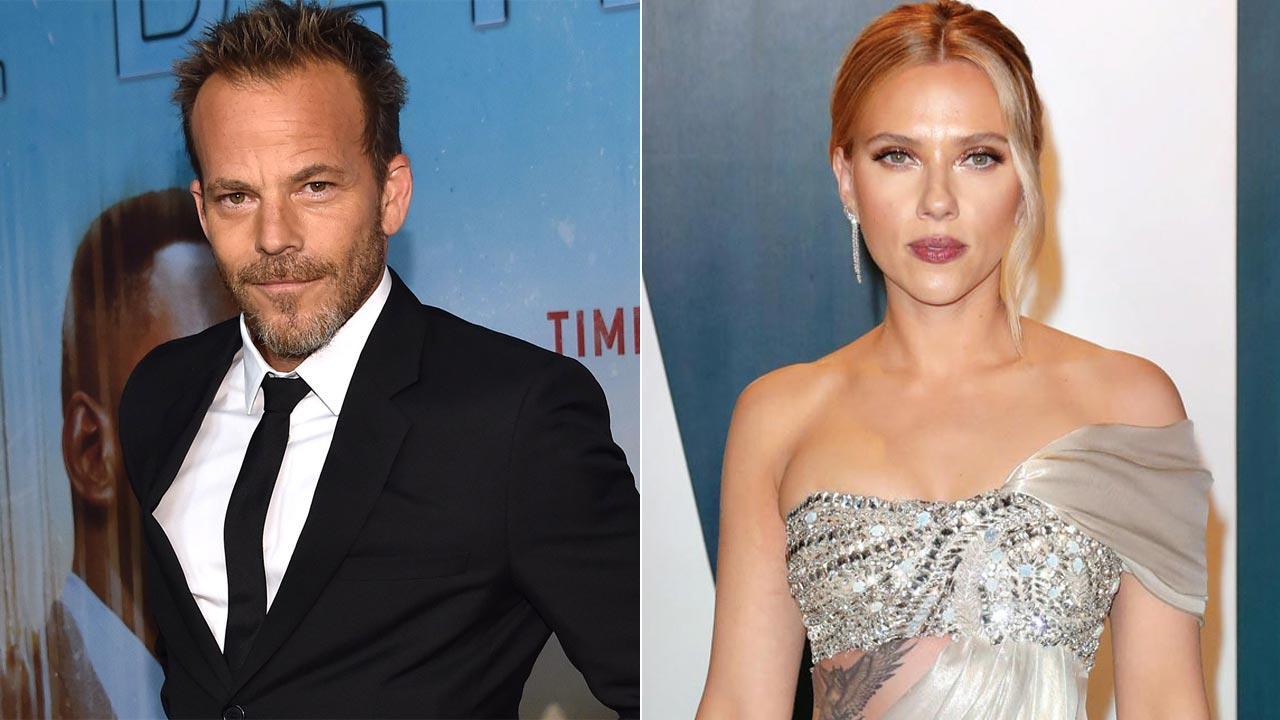 TMZ spotted the veteran actor leaving Porta Via in Los Angeles, weeks after the premiere of 'Black Widow' and nearly a month after he trashed "everything about Hollywood" and especially Scarlett for her role in the Marvel film. The 'Blade' was all praises for the 36-year-old star and further explained his interview with the U.K.'s Independent outlet was "taken a little bit out of context."

The movie has been out for almost a month and Stephen admitted that he has not yet seen 'Black Widow', which has been breaking records since its premiere. And, for what it is worth, he said that he has already cleared the air with Scarlett.