Steven Spielberg gets candid about Ready Player One

Ready Player One is a huge, sprawling adventure that intercuts between two completely different worlds, reveals Steven Spielberg in a candid interview 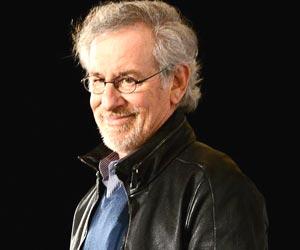 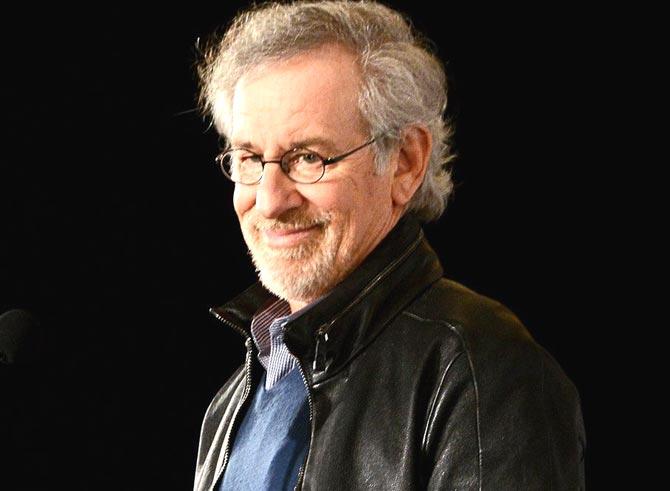 1.How did you come up with the idea of making Ready Player One? What attracted you towards this film?
Ready Player One is a huge, sprawling adventure that intercuts between two completely different worlds. I think Ernest Cline is a visionary who wrote of a future that's actually not so far away from where we're heading with the evolution of virtual reality. They sent me the book, as well as the script, which I read first. I became completely enthralled with the idea of this juxtaposition of two worlds. Then I read the book and it really spun me out because it was so deep and so layered. It was esoteric; it was scary; it was accessible... I was hooked! Every book has to go through a process of adaptation when it goes from a literary work to a cinematic one. I think we ended up with just the right elements to tell a truly wonderful story.

2. What made you think about the concept of virtual reality and OASIS?
Well, it's a good time to escape into a virtual world where you can live an extraordinary life through your avatar. All you need is an imagination, and that will take you far in the OASIS. But when you escape from reality, you're also, in a way, divesting yourself of any real human contact. So, the story is entertaining, but there is also a bit of a social commentary. The entire world lives within his dream—the dream from which he built an entire world.

3. What are your views on Wade Watts as a hero?
At first glance, Wade Watts would not appear to be your typical image of a hero. Every film I produced or directed in the '80s had underdogs as heroes, and Wade is certainly an underdog. He's a smart but somewhat disenfranchised young man who is in a very unhappy place in his life: his parents have died and he's living with his aunt and her current boyfriend in a rundown vertical trailer park in Columbus, Ohio, called the Stacks. His only personal satisfaction comes in trying to win Halliday's contest in the OASIS.

4. What are the most fascinating aspects of the films?
One of the most fascinating aspects of this story is what happens when these characters—who've only known one another as avatars—meet as human beings. When they finally come together in the real world, they have some very interesting awakenings. The work which we did with the hologram was amazing, but also achieved so much more. Digital Domain accomplished one of the greatest effects in the entire picture.

5. What kind of technologies are used in this film?
I never make movies for the sake of technology; I only use it to tell a better story. The technology is there to help this kind of film come into existence, but then it should disappear so all you're focused on is the story and the characters.