According to reports, the jury had repeatedly expressed concerns to Sundance and filmmakers that films screening at this year’s festival should include open captions 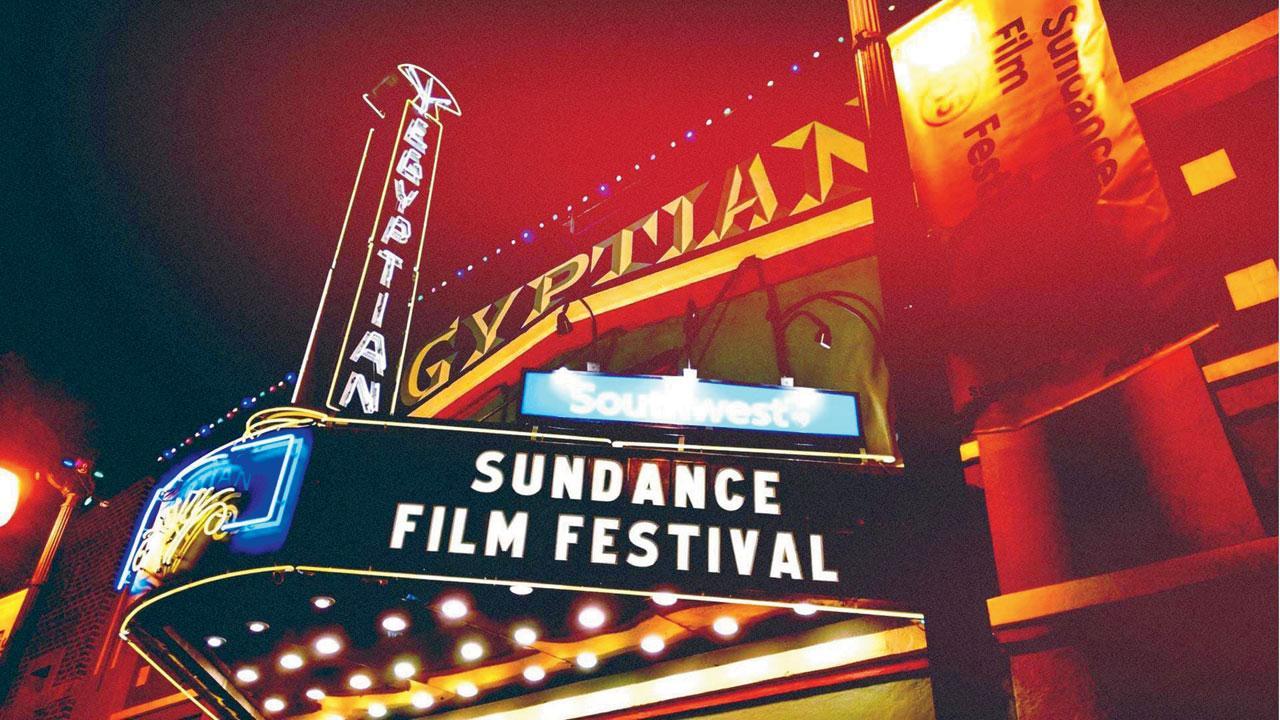 
US dramatics Competition jurors stormed out of the premiere of Magazine Dreams after the Sundance Film Festival failed to provide adequate captioning for the hearing impaired audience members, including juror Marlee Matlin. According to reports, the jury had repeatedly expressed concerns to Sundance and filmmakers that films screening at this year’s festival should include open captions.

It is being said that several filmmakers have declined the request to provide open captions on screen, citing the costs and time involved in making a new print. Sources claim that some buyers pointed out that including captions on screen could harm the film’s asking price on the market as it seeks distribution.

Responding to the incident, Sundance CEO Joana Vicente said in a statement, “Our goal is to make all experiences [in person and online] as accessible as possible for all participants. Our accessibility efforts are, admittedly, always evolving and feedback helps drive it forward for the community as a whole.”

Also Read: Ali Fazal-starrer 'The Underbug' to premiere at the Slamdance Film Festival

Next Story : Lisa Presley laid to rest near dad Elvis and son Benjamin