In new documents obtained by the outlet, attorneys for the pop star called the judge's December 9 ruling for the case to proceed to a jury trial "unprecedented" 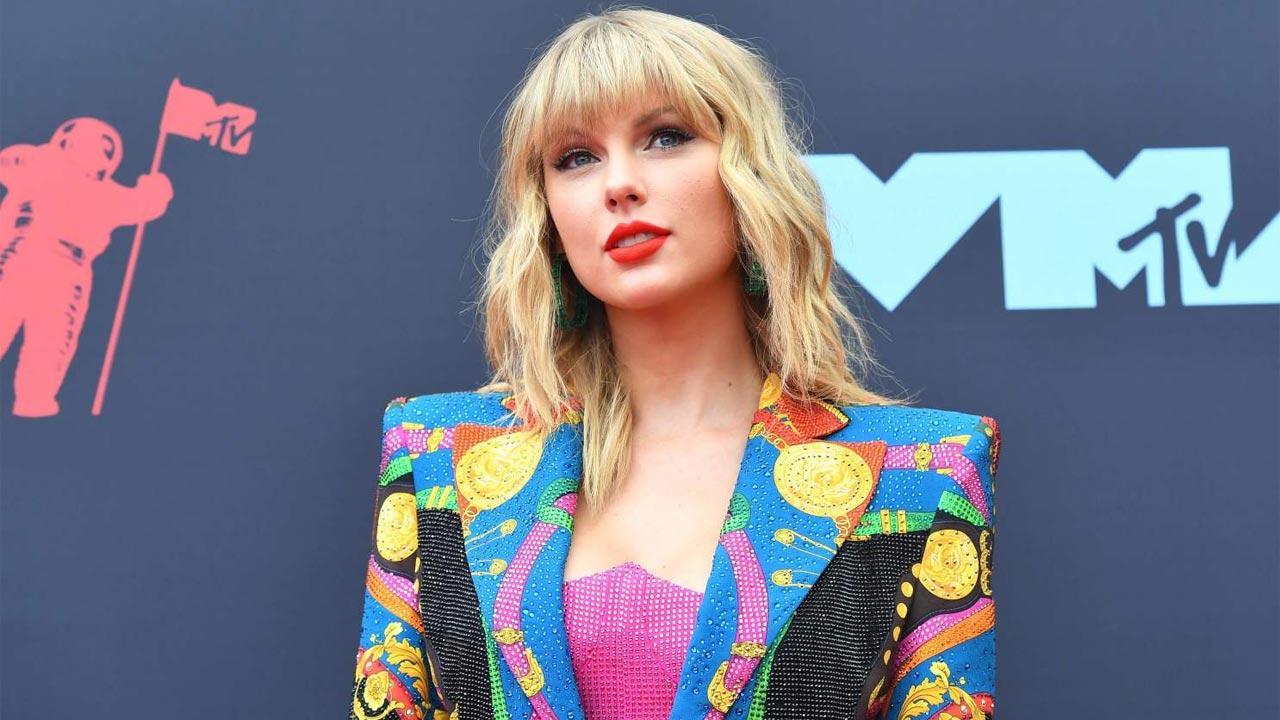 According to Fox News, that decision had ruled Swift's copyright infringement lawsuit over her single 'Shake It Off' could proceed in court.

In new documents obtained by the outlet, attorneys for the pop star called the judge's December 9 ruling for the case to proceed to a jury trial "unprecedented."

The court filing stated, "The Order does something that, as far Defendants are aware, no other court has done, namely finding a potentially valid infringement claim in the use of two short public domain phrases along with allegedly similar ideas and concepts. Defendants respectfully submit that the ruling should be revisited."

Songwriters Sean Hall and Nathan Butler claimed back in 2017 that lyrics for the singer's catchy song was ripped from 3LW's 2001 single, 'Playas Gon' Play'.

Swift's team argued on December 23 that the lyrics "players gonna play" and "haters gonna hate" are unprotected and in the public domain. The plaintiffs have also "admitted" that argument, her lawyers insist in the documents.

In a statement to Fox News on Wednesday, a lawyer for Hall and Butler said of Swift's filing, "We represent two amazing lower-income black artists with pride. The motion filed by the Taylor Swift camp does not satisfy the legal conditions for reconsideration. They are sore losers and should as she sings 'shake it off.'"

The pop star's 2014 hit off her '1989' album was a huge success as it shot to the top of the Billboard Hot 100 chart. The album also broke records after selling more than 1.2 million copies in its first week.

In 2020, U.S. District Judge Michael Fitzgerald ruled that Hall and Butler have "sufficiently alleged a protectable selection and arrangement or a sequence of creative expression." The federal judge added that their claim of the 32-year-old's copyright infringement is "similar enough" to not be dismissed.

That decision came three years after the same judge dismissed Hall and Butler's initial claims. He ruled that the lyrics "lacked sufficient originality to merit copyright protection," Deadline reported. An appeals court had then overturned that decision in 2018.

The songwriters are seeking a portion of Swift's earnings from the song, which the outlet reported has sold more than 9 million copies since the lawsuit was filed.