In his tweet, McConaughey asked Americans to find common ground, to "renegotiate our wants from our needs". He laid the blame at every American adult's feet, regardless of party affiliation 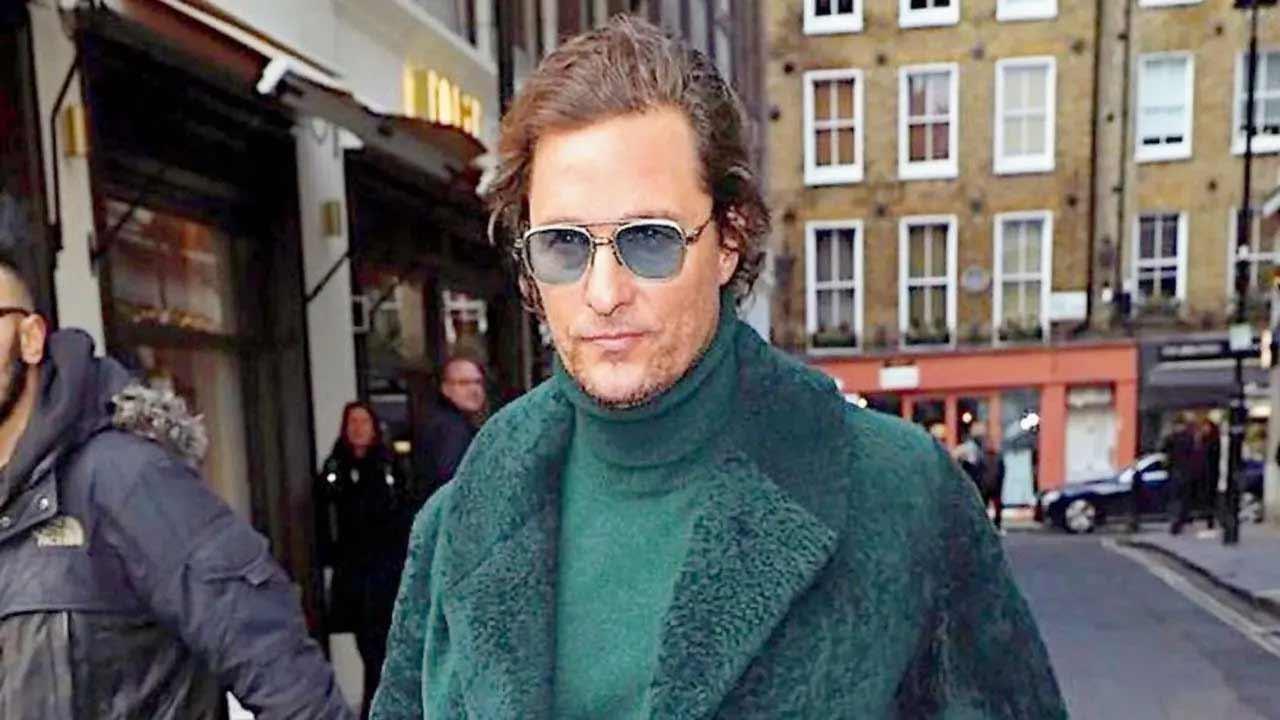 
Hollywood star Matthew McConaughey has reacted to the mass shooting that took place in his hometown of Uvalde, Texas. The actor took to his Twitter to address the carnage, which saw an 18-year-old gunman kill 19 children and injure some others at a primary school, reports 'Deadline'.

Sharing a long note, he wrote, "As you are all aware, there was another mass shooting today, this time in my hometown of Uvalde, Texas." The Oscar winner, according to 'Deadline', spent the first 12 years of his life in Uvalde, which is about 130 kilometres west of San Antonio, near the border with Mexico, and where the shooting happened.

In his tweet, McConaughey asked Americans to find common ground, to "renegotiate our wants from our needs". He laid the blame at every American adult's feet, regardless of party affiliation.

"This is an epidemic we can control, and whichever side of the aisle we may stand on, we all know we can do better. We must do better. Action must be taken so that no parent has to experience what the parents in Uvalde and the others before them have endured," he wrote in his impassioned note.

The 18-year-old gunman, armed with assault rifles and wearing body armour, opened fire at Robb Elementary School in Uvalde. He has been shot down, law enforcement officials said.

Next Story : President Joe Biden to host BTS at the White House next week for a conversation about anti-Asian hate