Tom Hiddleston: 'Loki' still God of Mischief, but series takes him to another level

Hiddleston tagged it as a unique experience working on the series. 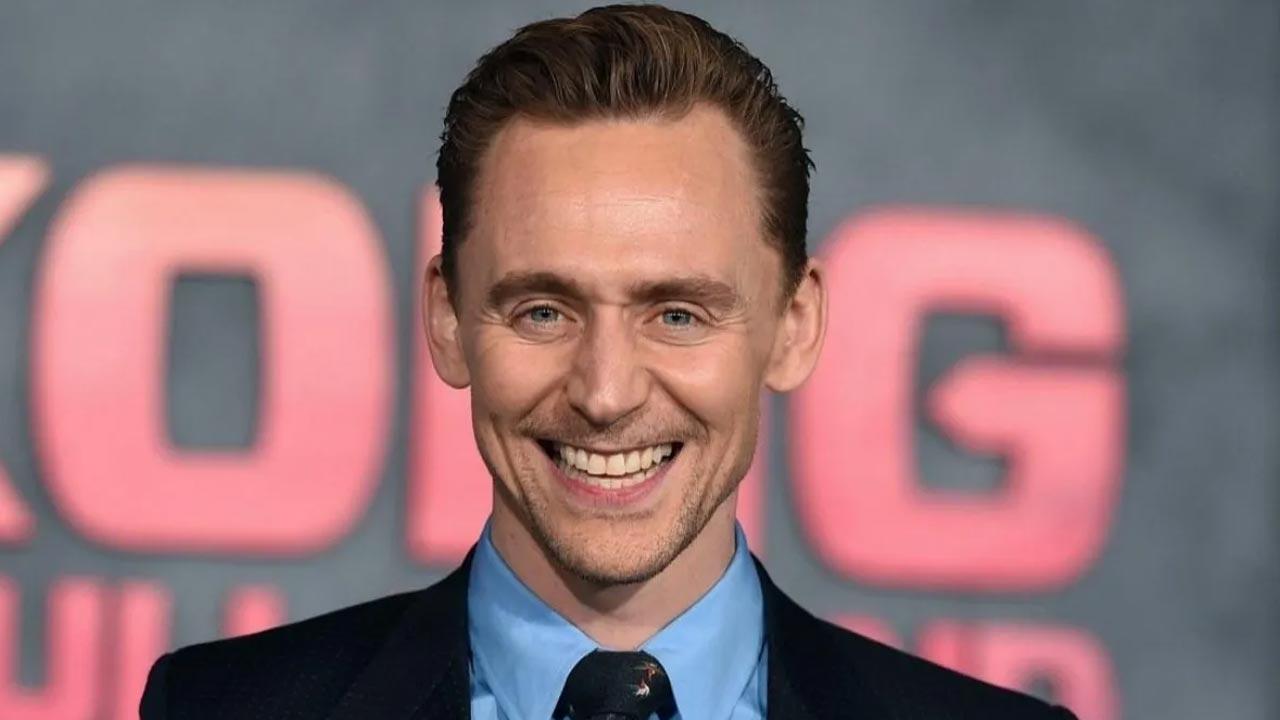 
Actor Tom Hiddleston says his character Loki is still the God of Mischief but in the latest web series, he takes the role to another level.

"We have created something bright, colourful and spectacular, which contains light and shade, depth and relief. We have created interesting characters and new worlds where people come up against physical and emotional challenges, which test them. And they are forced to overcome and make the right choices," Hiddleston said about his new series, "Loki".

"For anyone out there who loves Loki, this is the guy you know. He is still the God of Mischief, but this takes him to another level," he added.

Hiddleston tagged it as a unique experience working on the series.

"I hope the fans and the audience feel the same excitement, the same passion and the same sense of possibility that we all felt when we were making it. It has been a really unique experience. In the creative mix, there has been so much passion and so much energy. I hope fans can feel that energy and feel excited and inspired about where we go next," he said.