TXT debuts at number 4 on Billboard 200 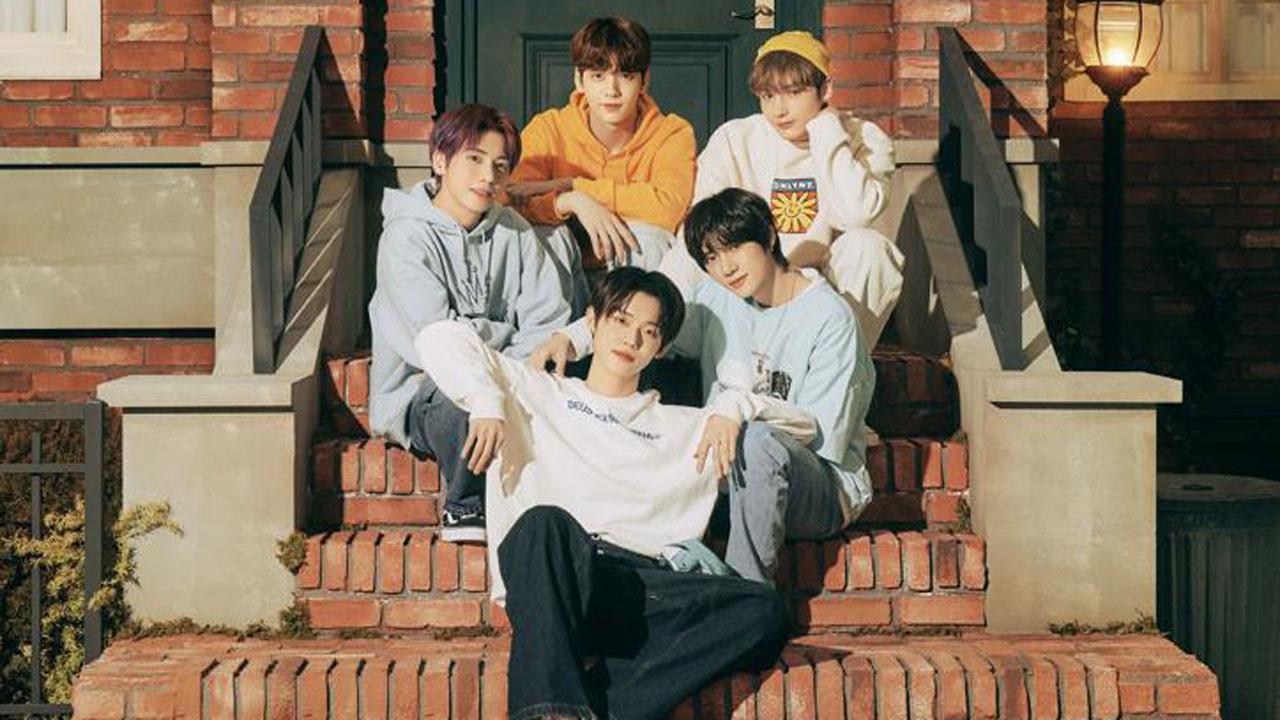