Vicky Kaushal cheers for 'brother' Dhanush after 'The Gray Man' premiere: More power to you!

Vicky attended the grand premiere of the film held in Mumbai, where Anthony Russo and Joseph Russo, collectively known as the Russo brothers, were present 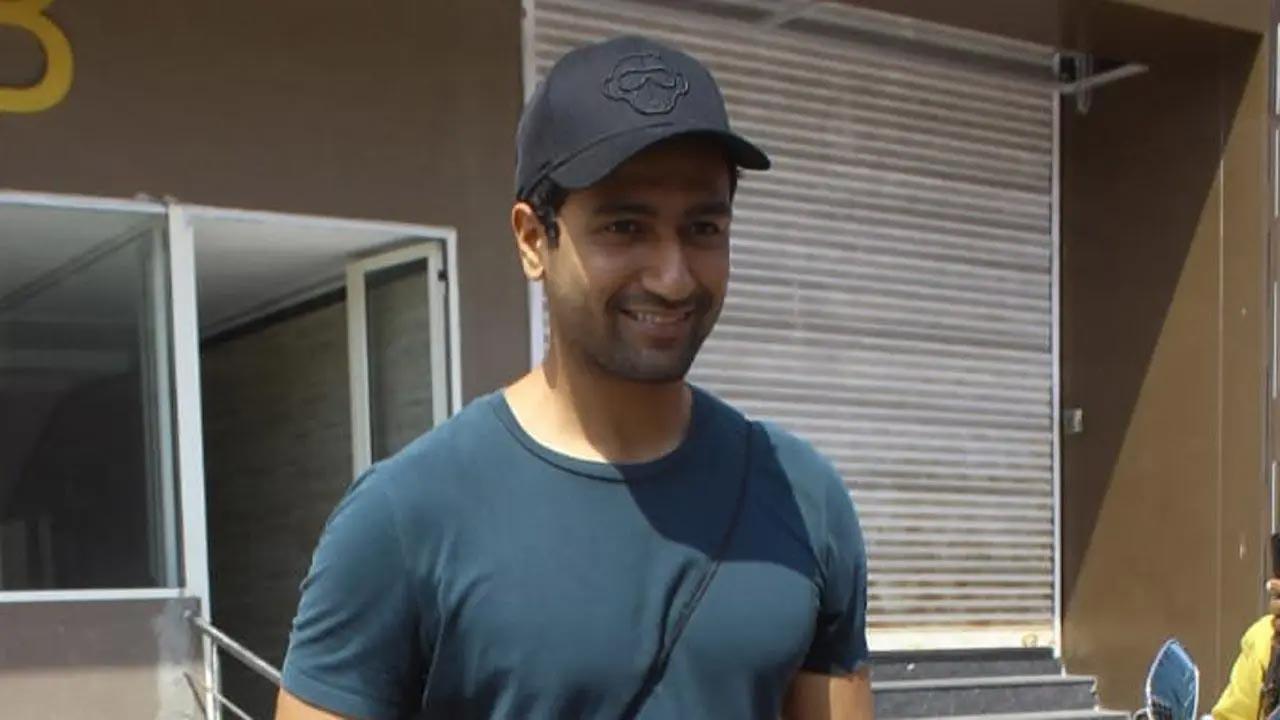 
Bollywood heartthrob Vicky Kaushal is proud of Dhanush, who will be seen in Ryan Gosling's upcoming high-octane actioner 'The Gray Man'. Vicky attended the grand premiere of the film held in Mumbai, where Anthony Russo and Joseph Russo, collectively known as the Russo brothers, were present. The 'Uri: The Surgical Strike' star shared pictures on his Instagram story to cheer for the Indian actor. In the photo, Dhanush is seen dressed in traditional ivory Indian wear, while Vicky chose a suit. In the picture, the Bollywood star wrote: "More power to you brother @dhanushkraja!"

Also Read: Ryan Gosling on The Gray Man: It’s meant to be an escapist film

Vicky then welcomed the Russo Brothers to India. He shared a picture posing with them and Dhanush. Alongside the image, he wrote: "Welcome to India @therussobrothers."

Ryan Gosling plays Sierra Six, also known as "The Gray Man", a trained assassin who is inducted into the CIA's top-secret Sierra black ops programme from a US federal prison. Dhanush plays a cold-blooded assassin out to get Ryan Gosling's character. The film is set to release on Netflix.